The Dodgers won the World Series on Tuesday night, and by Wednesday morning at 9 a.m. a number of players became free agents. All eyes will be on Phillies catcher J.T. Realmuto.

Speculation has built all offseason about whether the Phillies will resign Realmuto, who is looking to set a record deal for catchers this offseason. The soon-to-be 30-year-old is drawing interest from both New York clubs, but it looks like he would prefer to stay in Philly.

According to a person close to Realmuto, the catcher, an Oklahoma native, would like to remain in Philadelphia and is not particularly keen on playing in New York. However, if that's where the record-setting money is, Realmuto will eat heroes instead of hoagies. 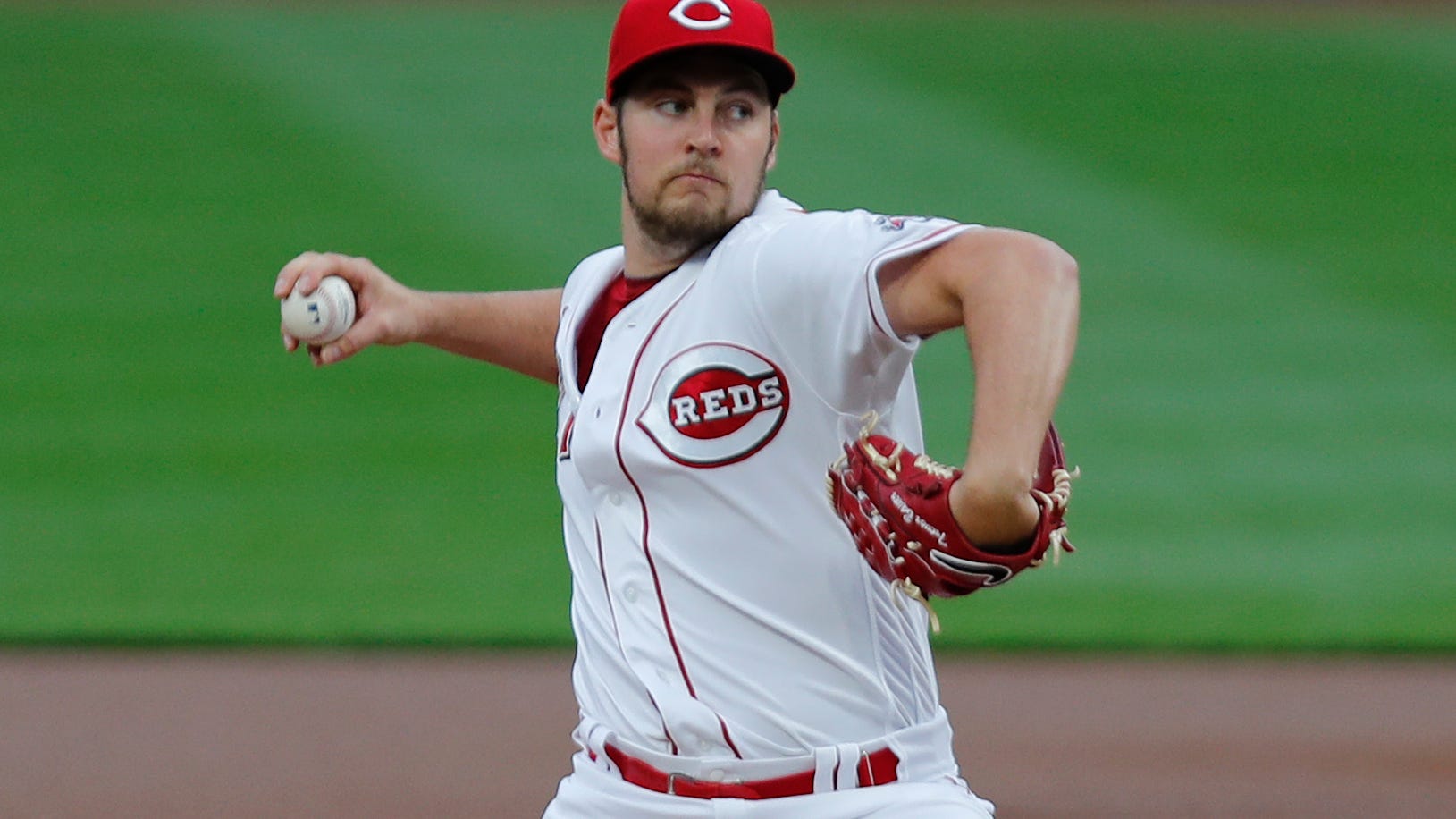 Over the weekend, Bryce Harper's wife Kayla posted an Instagram of the Harpers and Realmutos out to dinner with one another.
Harper has been the loudest voice in the room for the Phillies to resign his friend, and it's been previously reported that the word on the street is Realmuto wants to stay.

The Phillies have a number of free agents hitting the market this year, including:

David Phelps (if the Phillies don't exercise his 2021 option)

It will be interesting to see if the Phillies decide to resign any low cost free agents.
Middleton has cautioned that lost revenues could impact the team's spending this offseason. Realmuto along with George Springer and Trevor Bauer will set the market for what will be an uncertain free agency.