Major League Baseball's competition committee voted Friday to pass a slew of noteworthy rules changes, including an essential ban to infield shifts. Beginning in 2023, teams will be required to have "two fielders on each side of the second-base bag with both feet on the dirt."

It will be interesting to see how the elimination of infield shifts affects current players, such as Joey Gallo. However, it's too late for former players who lost countless hits to drastic infield overshifts, including Jason Giambi, David Ortiz and Barry Bonds.

Another player whose career numbers would unquestionably look different if he were to have played under the rules set to go into effect in 2023 is Ryan Howard. Following the news of the shift being banned, Howard trended on Twitter, as fans were left to wonder how much higher the former National League MVP's .258 batting average would have been if he didn't lose so many hits to the shift:

I know you still have something left in the tank @ryanhoward https://t.co/yNV5LG2JF8

Someone should be forced to go back and watch every Ryan Howard plate appearance to credit him with a hit every time he hit into the shift and update his career numbers https://t.co/q9lv6E5YKH

Ryan Howard would have hit .400 he deserves an apology https://t.co/X71uPzfvwp

Ryan Howard and David Ortiz seething that they didn't get such privileges https://t.co/vXykUTSq39

All I know is that my man The Big Piece Ryan Howard would’ve been a Hall of Famer if the shift ban was around during the 2000s https://t.co/CR9sOYwdiH 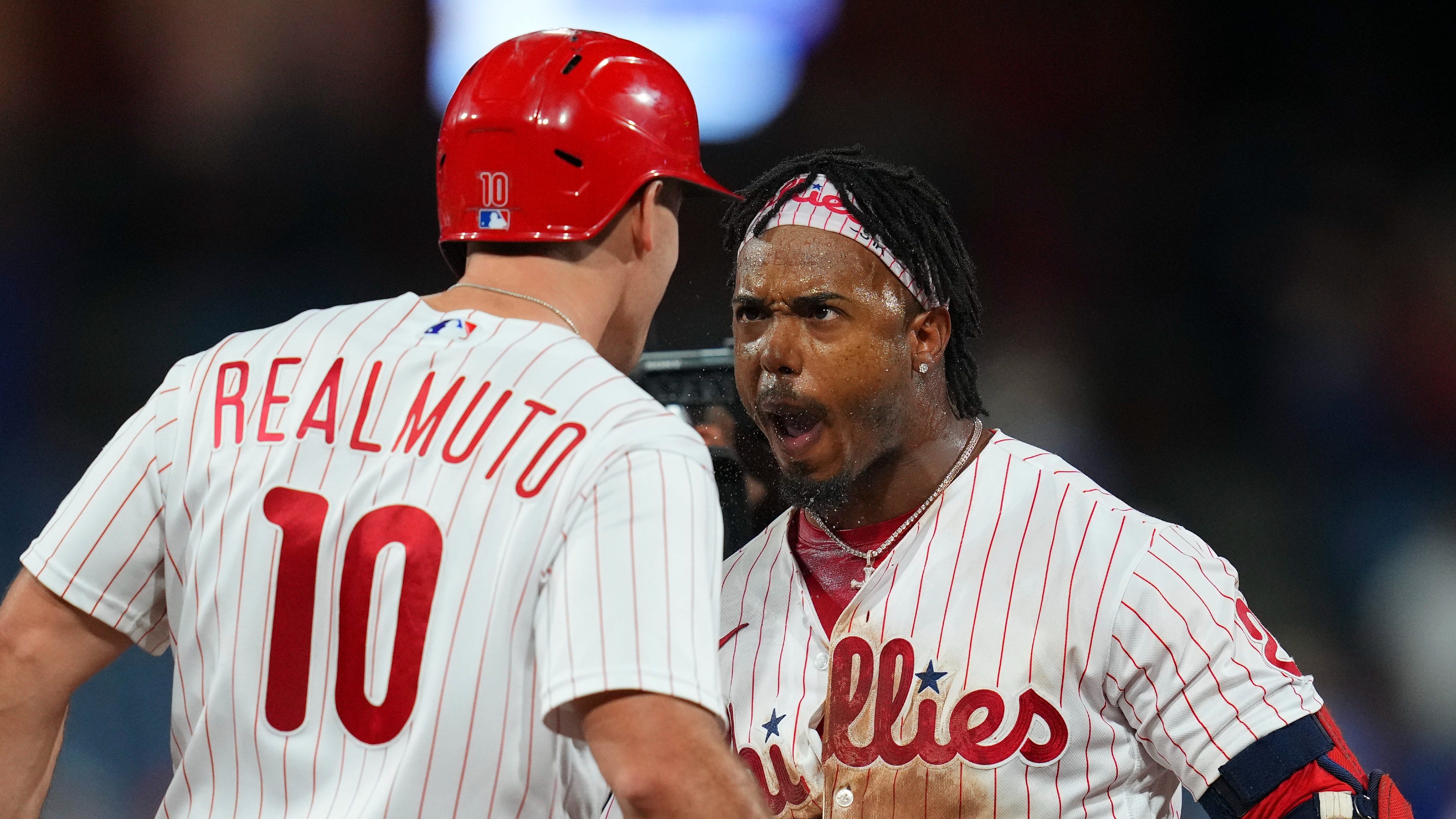