Mike Trout, throughout his decade-long career in MLB, hasn’t experienced much in the way of bad press. The rare times he has, the Angels slugger has usually faced one of two criticisms—1) his team isn’t any good and B) he’s not an interesting or compelling enough personality to be the face of baseball. If the worst thing people say about you is that you’re too boring, odds are, you’re doing something right.

But Trout’s squeaky-clean image took a hit with the first real controversy—if you can call it that—of his career when the following video made the rounds on social media earlier this week, showing the 31-year-old snubbing a pair of autograph-seekers outside his hotel.

Mike Trout not for the kids. Hate to see it. pic.twitter.com/yfH0SWRK5G

While it’s easy to frame Trout’s young fans as the aggrieved party in this scenario (lending credence to the old adage, “never meet your heroes”), as always, context is required. Of course, knowing Trout’s tight-lipped tendencies as one of the most private superstars you’ll ever encounter, we may never get that context, allowing the internet to create its own narratives.

Trout, in declining the autograph request, was at least polite, and, from the looks of it, looked like he was late for something, perhaps a team function or any number of other daily commitments required of an impossibly successful athlete at the pinnacle of his profession. Could Trout have been having a bad day? Or was he simply setting boundaries, signaling to fans that he won’t reward them for staking out his hotel, drawing a distinct line in the sand between his personal and private life?

Many athletes and celebrities like Trout like privacy at the hotel and therefore don’t sign there and want privacy. It’s another thing if he never signs (Alonso, Acuña, etc), but he does almost daily on the field. Been lucky enough to get him at Yankee. Was nothing personal. pic.twitter.com/cO5BtCyzsZ

Feel like this needs to be said today: Mike Trout takes more time to sign for kids and pose for selfies with them than practically any baseball player I've covered. Most of those interactions are not captured on video, or at least they're not shared. But they happen constantly.

Let’s normalize accepting athletes being in a rush if they’re late, or maybe having a terrible day and wanting to be left alone. Mike does so much for children pregame at the ballpark every single day and it’s completely unfair to make him look bad for walking by 2 at a hotel. https://t.co/t8nD5RcfOA

Let’s also consider the source of this video, “Jersey” Jerry of Barstool Sports, who willingly describes himself as an “adult autograph seeker.” Trout has been in baseball long enough to be wary of these types, spineless shysters who use kids as props, only to turn around and sell their signed memorabilia for hundreds, if not thousands, of dollars. A simple search for “Mike Trout autographed ball” on eBay returns dozens of results, with prices ranging as high as $40,000. From that lens, Jersey Jerry and others like him are no better than the universally despised Zack Hample, a 44-year-old “ballhawk” who, for the better part of a decade, has reigned as the posterchild of fan entitlement.

If Trout, in an effort to avoid being shamed on Twitter as a selfish millionaire who doesn’t have time for his fans, signs every ball that’s put in front of him, where does it end? Maybe that’s an overly cynical take on the exceedingly complex, at times parasitic, fan/athlete relationship and what level of privacy someone in Trout’s position should be afforded. The toxic culture surrounding paparazzi and tabloids like TMZ, hounding Hollywood celebrities day and night, has given us an unfair expectation of access. Smart phones and social media have only exacerbated the problem, castigating Trout for the senseless crime of having somewhere to be. In a perfect world, Trout would be available to everyone at any time. But that’s not the reality we live in, and, as much as Twitter wants to drag Trout for having the gall to go about his day without acknowledging every fan in his orbit, he’s not the villain here. 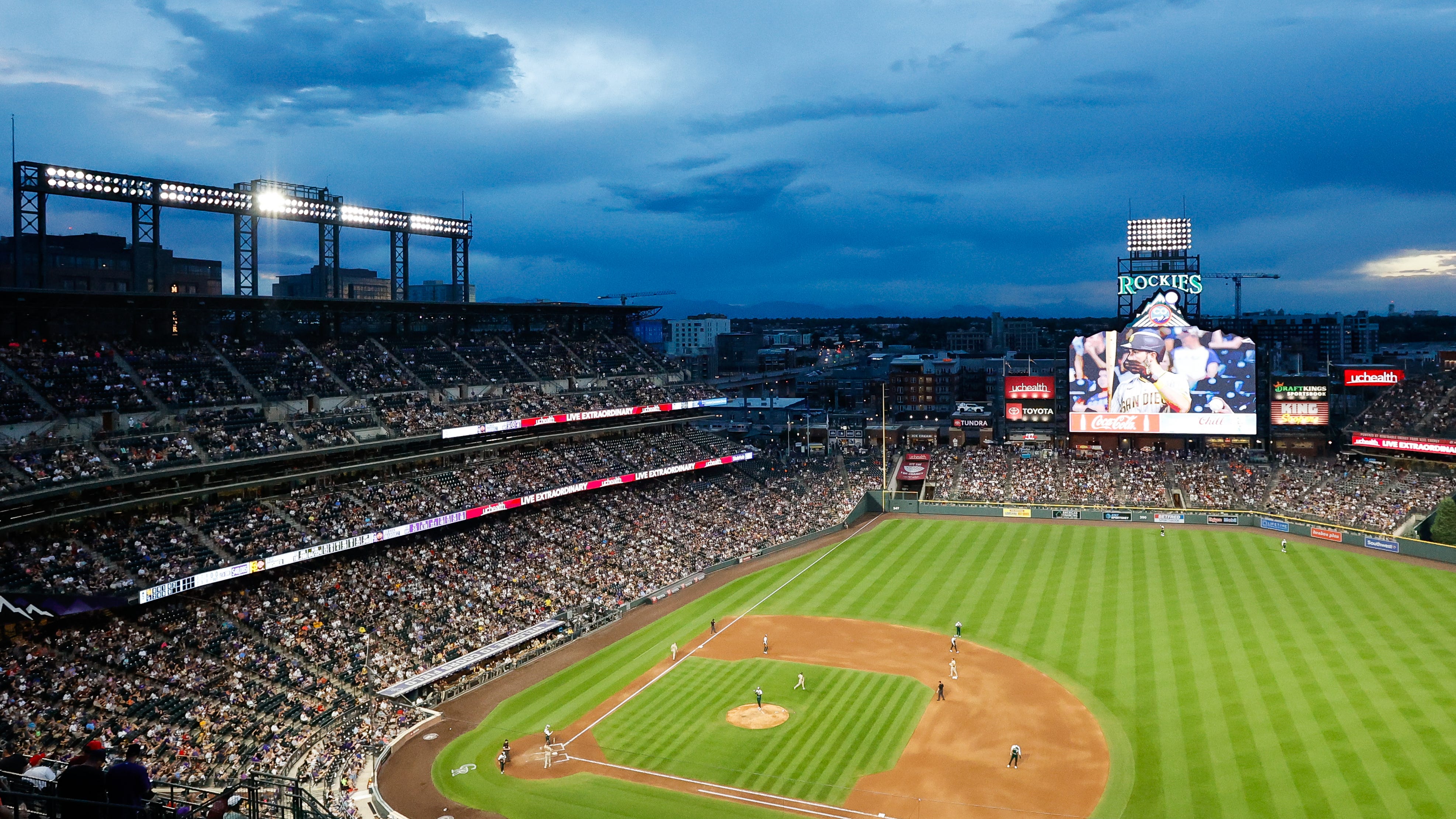