The biggest event in soccer is coming to America and Philadelphia has been named among 16 host cities for the upcoming 2026 World Cup.

THE BID IS WON

World Cup matches in Philly will be played at Lincoln Financial Field, where about 70,000 fans can attend. The Eagles released a statement saying, "They are thrilled."

THE HOST CITIES FOR THE 2026 WORLD CUP HAVE BEEN REVEALED. 🇺🇸🇨🇦🇲🇽 pic.twitter.com/klHEkkpqY0

Boston, Los Angeles, New York and San Francisco served as host sites the last time the US hosted the World Cup in 1994. Baltimore, Cincinnati, Denver, Orlando and Nashville had been announced as finalists last month but didn’t make the final cut.

Canada and Mexico account for five of the 16 host venues, represented by Toronto, Vancouver, Mexico City, Monterrey and Guadalajara. The 2026 World Cup will feature an expanded 48-team field with each of the three host countries receiving automatic bids. FIFA hasn’t announced where the final will be staged, though MetLife Stadium in East Rutherford, New Jersey (nine miles north of New York City) is thought to be the frontrunner.

The draw for the 2022 tournament was held in April with the United States—back in the World Cup after an eight-year absence—assigned to Group B, where it will face England, Wales (who qualified by beating Ukraine in a European playoff) and Iran beginning November 21st in Qatar. 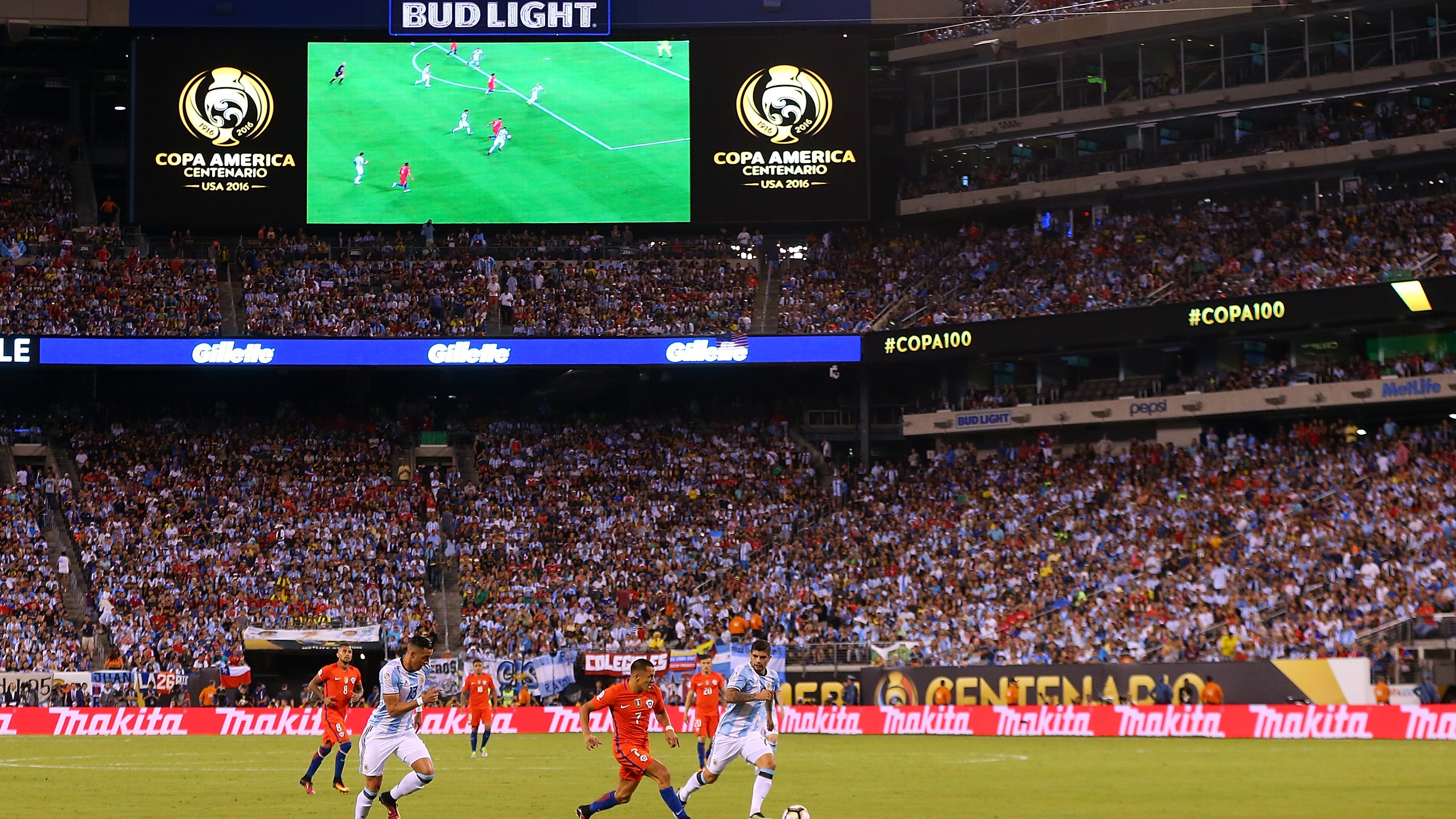