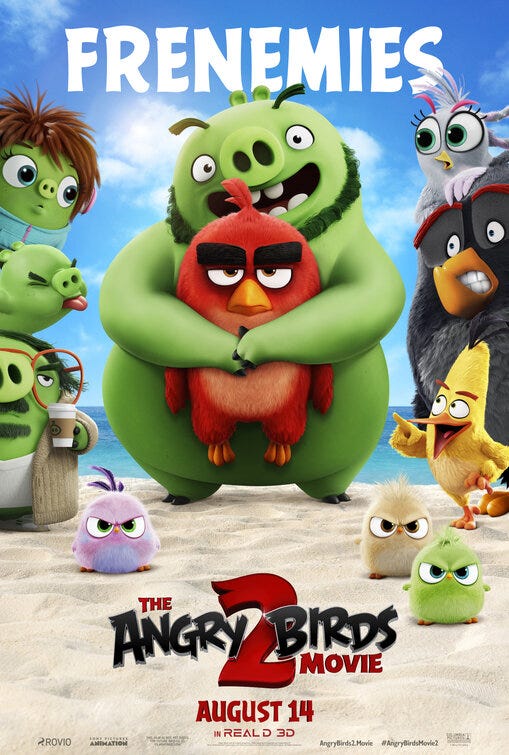 In the wake of Antonio Brown taking to Instagram to advertise a weekend FaceTime session with Jerry Rice, The GOAT joined “Joe, Lo & Dibs” to explain what it was all about.

Rice said the blockbuster move for Brown would not only provide the 49ers with the linchpin in burgeoning offense, but would also be perfect from an imaging perspective.

“It sends a message to the fans, that, ‘Hey, look, we’re not looking down the road to win. We’re looking to win right now,’” Rice explained. “And, he’s that type of player. Big playmaker that can make those big plays and really put a lot of fans in the stands.”

Then Joe asked the money question.

Joe: Do you get the sense that he would like to play for the 49ers?

Just a FaceTime between The GOAT and Antonio Brown:(via @ab /IG) pic.twitter.com/l5wxVyPhDz

“He’s talking about running the hill with me —  doing all that and just working out and just picking my brain. I don’t know if it’s going to happen because it’s going to be up to Kyle Shanahan and also John Lynch, but I’m all for it if they want him to come on board.”

“And I’m looking forward —  I would be looking forward to just passing some of that knowledge on to him and being around this guy because I know he’s a great individual.

Rice has no idea what brass will do, but...