The Warriors have a chance to close out the Grizzlies in Game 6 of the Western Conference semifinals on Friday night at Chase Center. Tip-off is set for 7 p.m PT and you can hear all the action on 95.7 The Game, with “Warriors Live” beginning at 5:30 p.m. PT.

The Athletic’s Anthony Slater joined 95.7 The Game’s “The Morning Roast” Friday to preview the potential elimination game. Slater discussed how Steve Kerr’s absence the past two games is affecting the Warriors and more. You can listen to the full interview below:

“(Kerr)’s in the prep meetings, on Zoom, coaching staff meetings, FaceTiming Mike Brown, all that,” Slater told hosts Bonta Hill and Steven Langford (filling in for Joe Shasky). “Apparently, talking to them at halftime, postgame, everything like that. I think it matters somewhat in game – but honestly, to me – I’m always a more, ‘It’s on the players.’ Head coaches get you prepared for the game. Sure there’s a timeout to be called and some in-game adjustments, but I think the bigger factor tonight is, how does Draymond (Green) play? How does Klay (Thompson) play? How does Steph (Curry) play? Not Steve being on the sideline.” 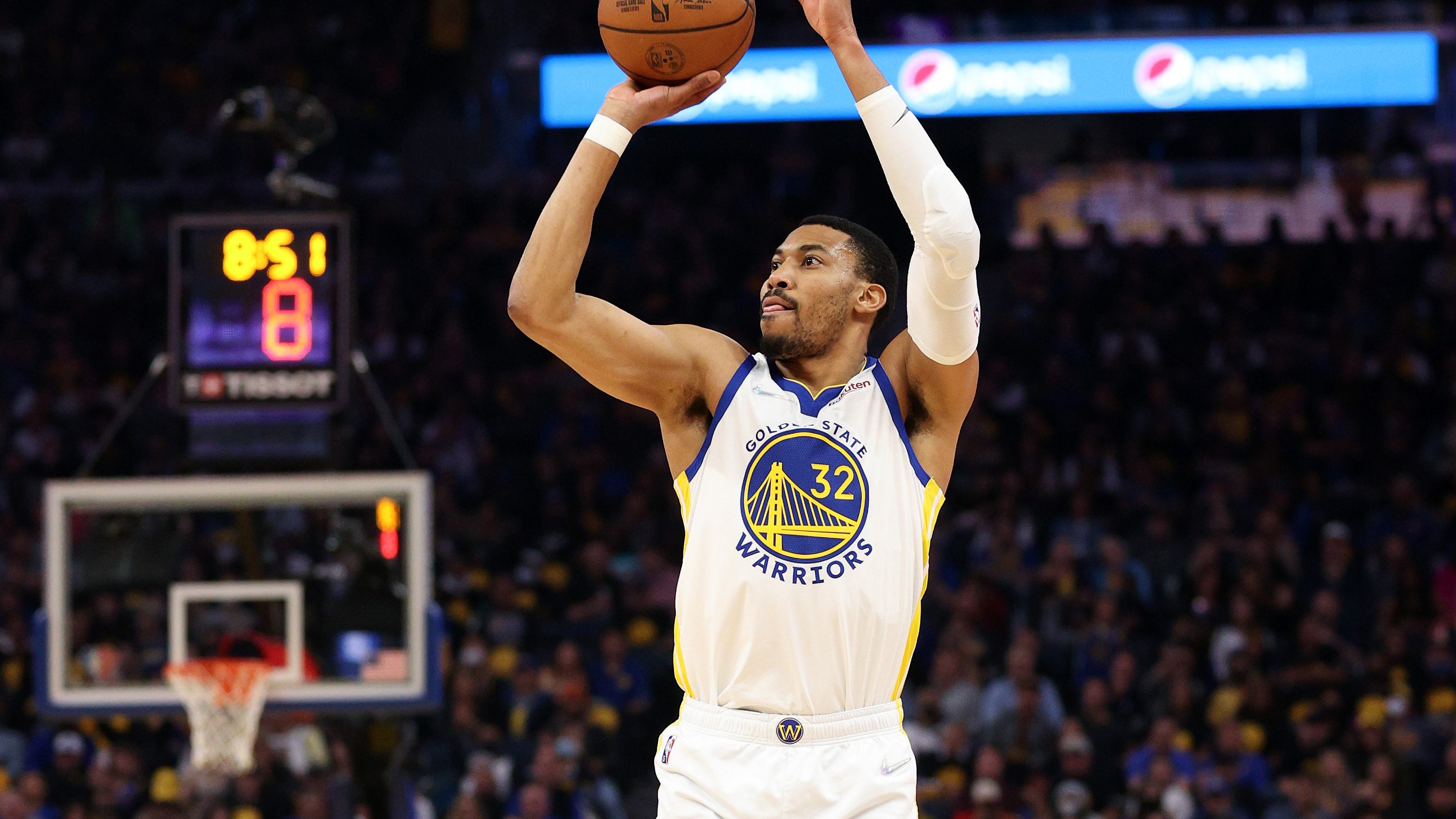