The Warriors will have some big roster decisions to make in the final three months of the season.

Not only is the Feb. 9 trade deadline approaching, but two-way players Anthony Lamb and Ty Jerome are both on pace to exceed their allotted 50 NBA games this season. Warriors president of basketball operations/general manager Bob Myers addressed the two-way contract situation on Thursday during his bi-weekly appearance on 95.7 The Game’s “Steiny & Guru”.

Lamb is slated to play in his 38th game of the season Friday against the Cleveland Cavaliers, while Jerome will suit up for his 31st contest. Under two-way contracts, players can play in the G League and the NBA, but they are capped at 50 NBA appearances per season.

“The reason why they’ve played probably more than we thought – one, they’ve both played pretty well,” Myers told hosts Matt Steinmetz and Daryle ‘The Guru’ Johnson. “Two, we’ve had some injuries. Now we gotta see what we’re gonna do. We have that cushion of a roster spot, but we also have the (trade) deadline coming. We have to see where we are, where they are and where the roster. We have a little bit of flexibility, but there comes a moment in time where you can’t just keep playing them every game. Because you’ll run out before you have to roster ‘em.”

The Warriors still have an open full-time roster spot which can be used for Lamb or Jerome, but there’s also a possibility they could fill it with a buyout candidate or via trade.

While both players could be better defenders, Lamb has brought energy and shooting off the bench while Jerome has provided a calm ballhandler and efficient scorer when he’s on the floor.

“As far as two-way guys go, we probably couldn’t do much better, as far as grabbing them,” Myers said. “But then you say, well, you’d like to not be so reliant on your two-way guys so much. You like to have the guys you signed be the ones you rely on, because two-way guys are kind of an emergency. I’m happy for these guys. They seized the opportunity.”

As Myers noted, Lamb and Jerome’s minutes have come at the expense of more minutes for young guys like Moses Moody and James Wiseman, before he got hurt with a sprained ankle. Forty-five games in, the Warriors are still trying to hammer out their rotation beyond their core six players of Steph Curry, Draymond Green, Klay Thompson, Andrew Wiggins, Kevon Looney and Jordan Poole.

Veterans like Donte DiVincenzo and JaMychal Green (when healthy) have also been key parts of the bench.

“We’re trying to figure out we can lean on, who the top eight are, who the top nine are,” Myers said. “I can’t sit here and tell you that’s been determined. It’s too bad. A lot of teams deal with it. But in a perfect world, we would have had the last few weeks to see both those guys.”

Golden State has a track record of producing G Leaguers who become NBA contributors, highlighted by guys like Damion Lee and Juan Toscano-Anderson in recent years. 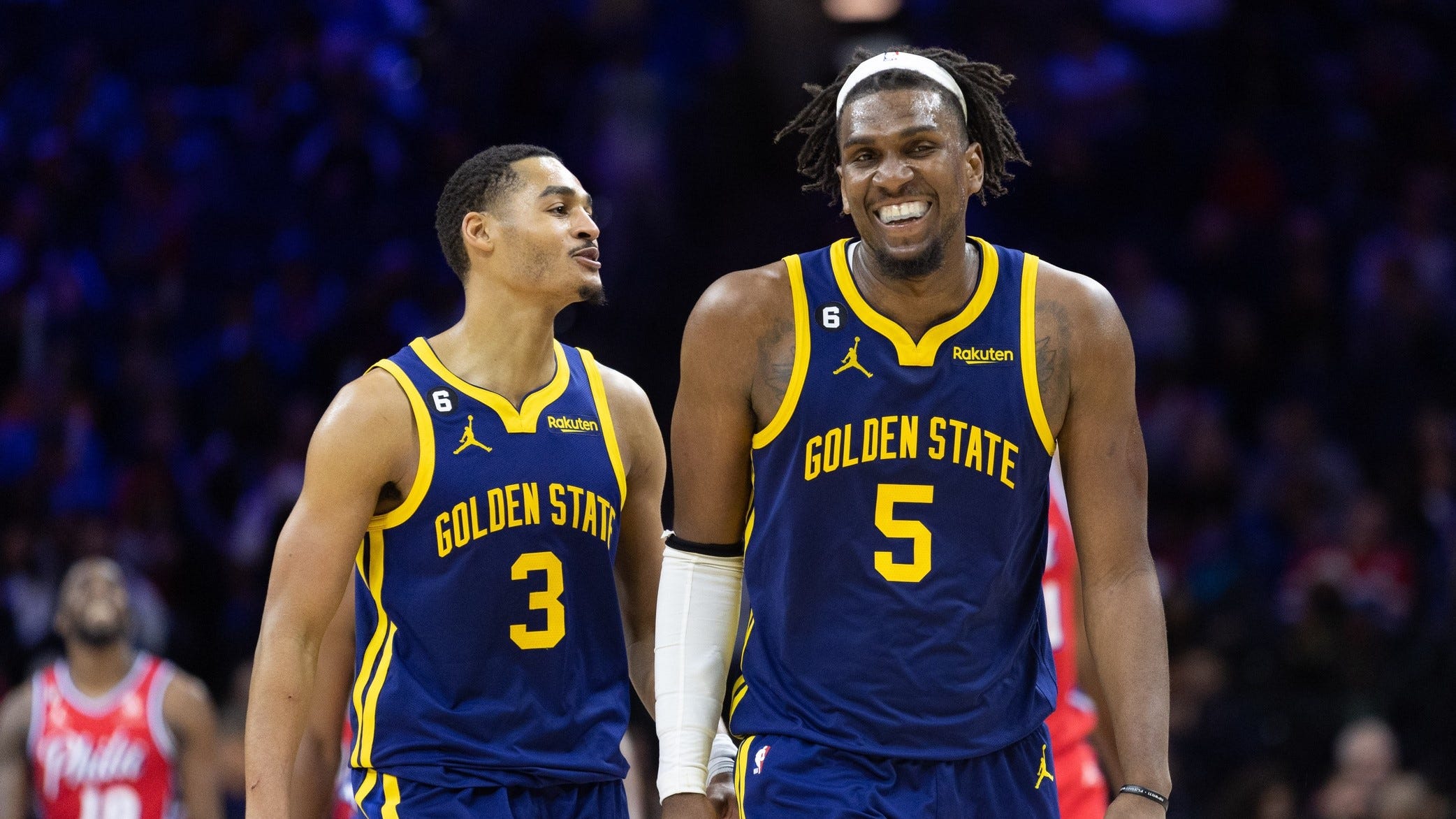