We could potentially be in the midst of the final countdown for Klay Thompson’s return.

Nine-hundred-and-fifteen days have passed since Thompson played in an NBA contest -- his last coming in Game 6 of the 2019 Finals. We’re in mid-December now and the buzz has been building for weeks that Thompson could return by the end of the year.

Warriors president of basketball operations and general manager Bob Myers joined 95.7 The Game’s “The Morning Roast: Executive Show” Tuesday for his bi-weekly appearance to discuss Thompson’s rehab. Currently, Klay and James Wiseman are with the G League Santa Cruz Warriors while Golden State is on an East Coast road swing. You can listen to the full interview above.

Myers said the Warriors haven't picked a return date yet for Thompson, but that he's progressing at a good pace.

“All is well,” Myers said. “I’m excited for it to happen, too. We haven’t even decided internally when it’ll be. We’ll talk to [director of sports medicine and performance] Rick [Celibrini] and Klay. But the good news is, there’s a light. If you’re in this tunnel, it’s been a long tunnel for Klay and you can see this light. As the closer we get, like you guys, I want to see him so bad, for our team, for many reasons, for him.

“As it gets closer, I kinda get more patient. Maybe it’s just me, personally, because I know it’s coming. I’ve seen him scrimmage. It’s really good. I’ve seen him build endurance and I’ve seen him from two weeks ago or three weeks ago to a few days ago and I see him getting better, getting stronger. I see the purpose of all this. When he gets back, we need that.”

The plan is still to have Thompson make his much-anticipated return in front of the home crowd at Chase Center. A few weeks ago, The Athletic reported Thompson could return as soon as Dec. 20 against the Sacramento Kings or Dec. 23 against the Memphis Grizzlies. After that, the Warriors’ next home games are Dec. 28 against the Denver Nuggets and Jan. 3 against the Miami Heat.

Myers also discussed the progress of Wiseman, who is yet to be cleared for scrimmaging as he goes through a lengthy recovery from an April meniscus tear.

“We haven’t had that vertical lob threat the whole year,” Myers said. “We’re down there and this isn’t something where you make a 20-year-old get back before his body should. We’re being patient with it, just like Klay, and taking the longview. Really, we think we’re gonna need those guys if we want to accomplish good things in the playoffs. What he does, is a completely different element. We don’t have what he brings. We’ll probably simplify it for him.” 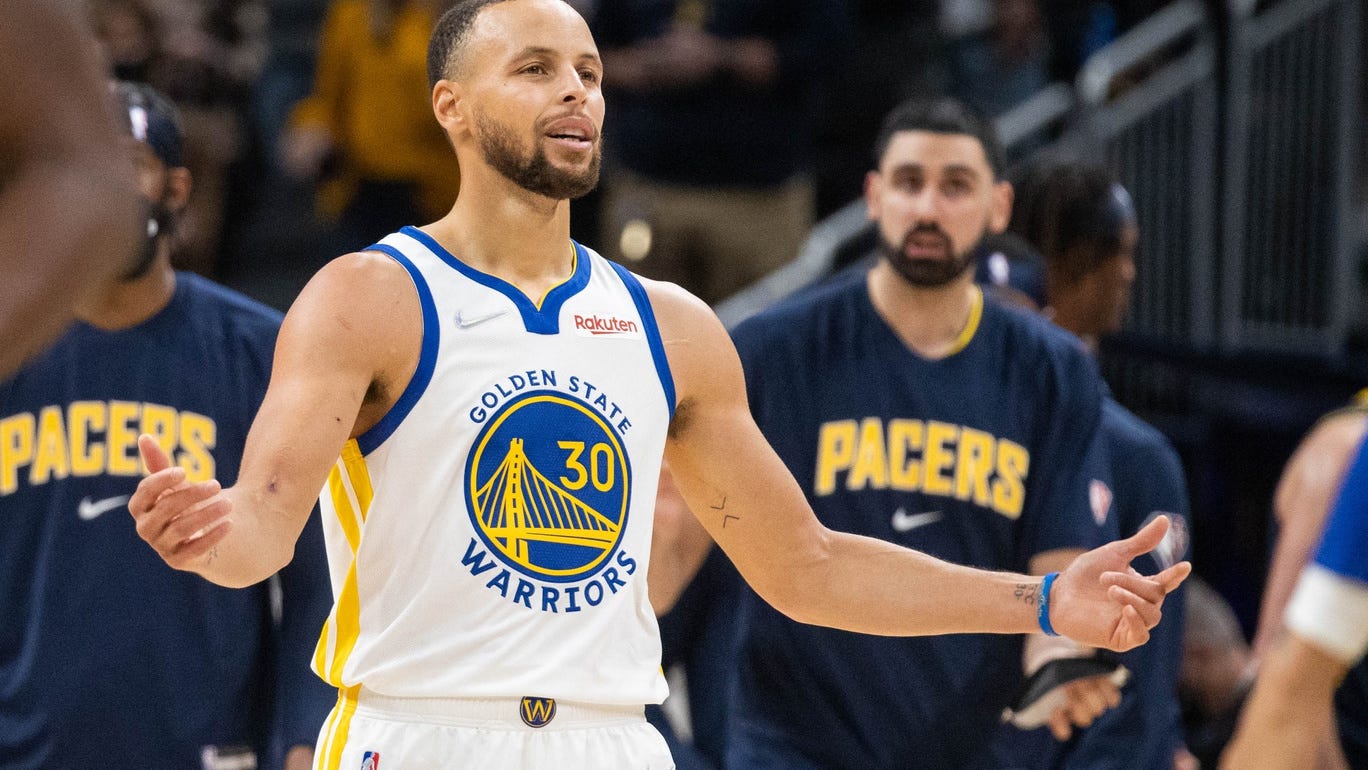