We figured that the Warriors-Grizzlies series would be an emotional one, but it’s probably surpassed everyone’s expectations when it comes to the drama that’s been happening every game.

First was Draymond Green’s ejection in Game 1. Then Dillon Brooks’ Flagrant 2 foul on Gary Payton II in Game 2 that led to a fractured elbow for GP2, ejection and Game 3 suspension for Brooks. Then came Ja Morant’s injury in Game 3 and all the finger pointing. On Monday, the Warriors pushed their lead to 3-1 and Grizzlies coach Taylor Jenkins raised eyebrows with his comments about Draymond’s game-saving block on Jaren Jackson Jr.

Steph Curry added some more fuel to the fire of the series on Wednesday, with a quick three-word response to ESPN’s Kendra Andrews. During the team’s shootaround at FedExForum, Andrew asked Curry how the Warriors plan on closing out the Grizzlies.

“Whoop that trick,” he told her, stealing a line from the Grizzlies’ anthem.

When asked about what the Warriors' game plan is for tonight's Game 5 against the Grizzlies, Steph Curry had quite the answer:

Since the 2012 playoffs, the franchise and its fanbase has rallied around the 2005 Kapone song, “Whoop that trick” which was featured in the Memphis-based film “Hustle and Flow.” The song has taken on a different meaning from its original lyrics, as Urban Dictionary will attest.

Now the team blasts the song in FedExForum during games, getting fans of all ages hyped up.

ja morant’s daughter dancing on the big-screen in a grizzlies blowout as the entire arena sings “whoop that trick.”

These little YT kids at the Memphis game saying “whoop that trick” in the crowd got me rolling. 😂🤣 pic.twitter.com/kMgYf3k5AC

20,000 people screaming “Whoop that Trick.” The culture is untouchable in Memphis pic.twitter.com/Csv0nggQlV 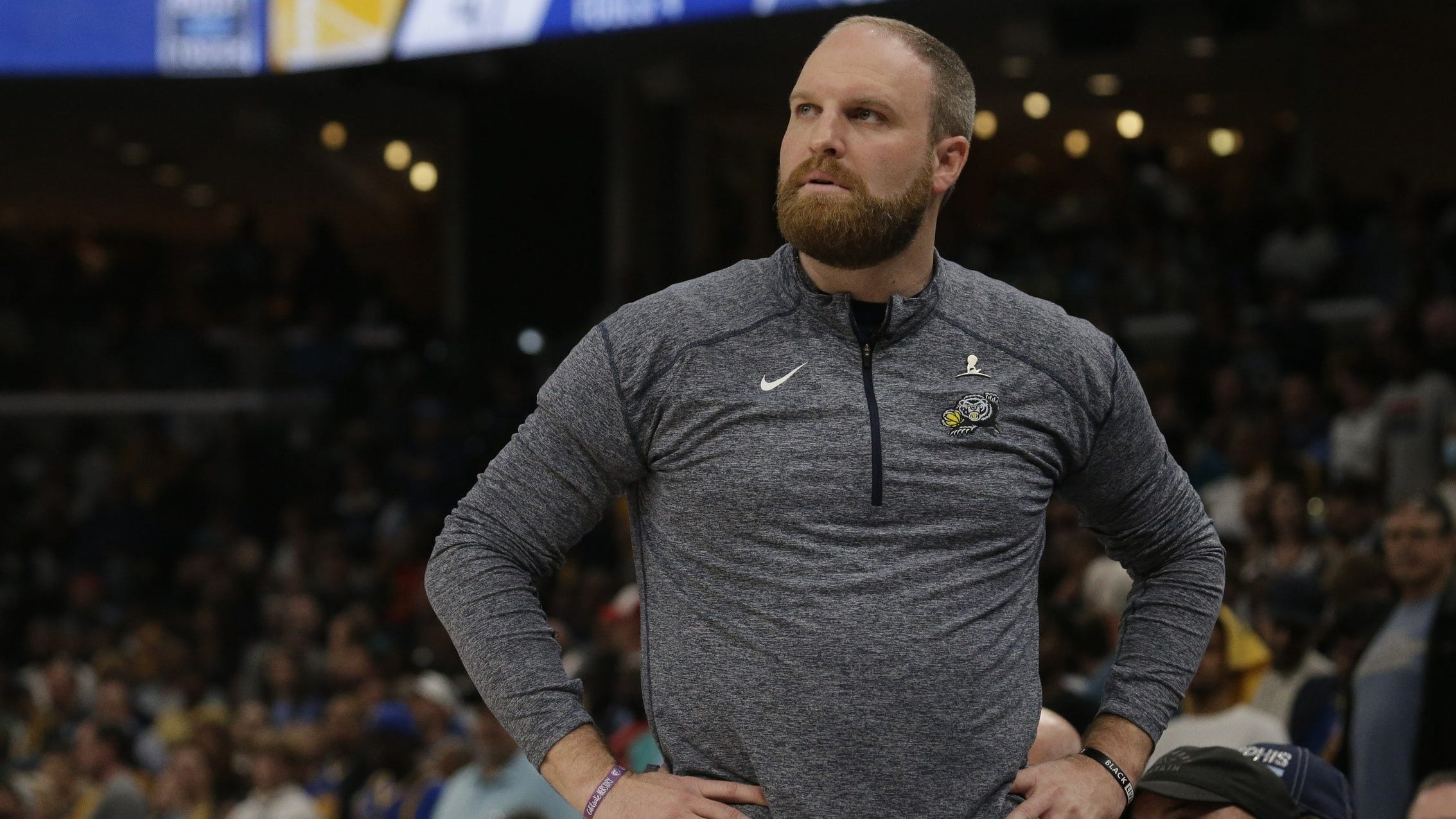