Sixers sharpshooter Danny Green is headed for an MRI after suffering a gruesome knee injury during Thursday night’s Game 6 against Miami, colliding with teammate Joel Embiid on a play early in the first quarter. Green made his only shot—a three-pointer—before exiting. The Sixers won’t know the full extent of Green’s injury until his MRI results come back, though it appeared serious with the 34-year-old needing to be carried to the locker room by teammates.

He was carried into the locker room.pic.twitter.com/ATCFrGbyqL

Danny Green was helped off the court with an apparent leg injury after colliding with Joel Embiid. pic.twitter.com/CJUNkS0eQZ

A three-time NBA champion for the Spurs, Raptors and Lakers, Green had emerged as a locker-room leader for Philadelphia, providing a spark with his inspired play in Game 3 with 21 points on 7-of-9 shooting in a 99-79 Sixers victory. Green mostly served as a role player early in the year but moved into the starting lineup after the Sixers traded Seth Curry to Brooklyn as part of the return package for James Harden.

Danny Green will miss the remainder of Game 6 with an apparent knee injury pic.twitter.com/RJ0M2i5eZp

Ahead of the MRI for Philadelphia guard Danny Green, there's significant concern on the severity of the left knee injury, sources tell ESPN.

Among the most respected veterans in the league, the NBA community lamented Green’s injury with many, including his former Lakers teammate, LeBron James, wishing for a speedy recovery.

We make fun of Danny Green a lot but he's been a rock since he's been here. Sucks to see him so hurt.

That was brutal. Hope Danny Green is okay 🙏🏾

You’ve got to feel for Danny Green 🙏🏼 https://t.co/CUL9mrSVtm

Though not the player he was early in his career, Green is still a significant loss for a Sixers team that wasn’t all that deep to begin with, particularly with hobbled All-Star Joel Embiid playing through painful thumb and facial injuries. 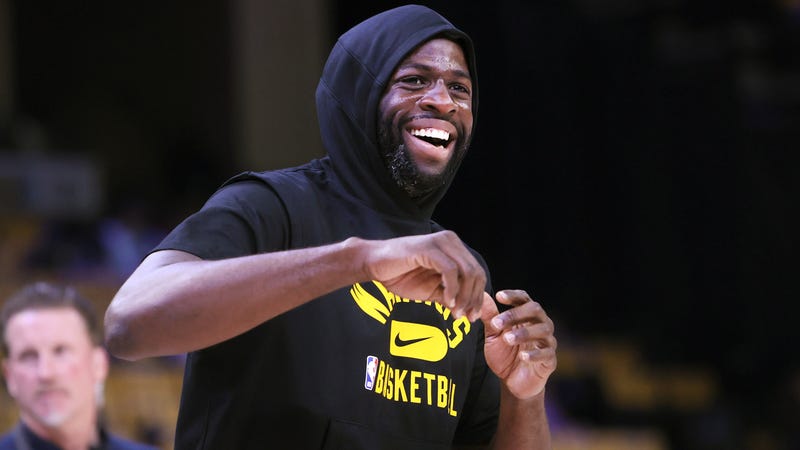