If Steve Kerr were an oddsmaker, he’d peg Steph Curry’s chances of hitting 16 3-pointers Wednesday night against the Portland Trail Blazers at “50-50.” Crazy, right? That’s the power of Curry.

The Warriors coach joined 95.7 The Game’s “Damon & Ratto” for his weekly appearance Tuesday and shared his thoughts on Curry’s pursuit of Ray Allen. You can listen to the full interview below:

Steph is currently 15 3-pointers behind Allen’s 2,973 career trifectas, which is the most in NBA history. The Blazers feature the league’s worst defense by defensive rating (112.9) and will be without star guards Damian Lillard (abdomen) and CJ McCollum (collapsed right lung). The 20-4 Warriors have the highest net rating (13.0) in the NBA, so it could be an absolute blowout at Chase Center. As such, would Kerr consider leaving Curry in the game in garbage time to break Allen’s record?

“If Steph actually did that and made 15 threes, that means he’s got about 45 points minimum,” Kerr said. “We’re probably winning by a healthy margin, I’m guessing and that would make me the villain if I take him out. And yet, if I don’t take him out, I’m a complete fool because he could get hurt. It’s pretty much lose-lose for me.”

Curry’s career high in 3-pointers in 13, while the NBA single-game record, of course, belongs to Klay Thompson (14). While Curry hinted that he’d love to do it at home, Kerr doesn’t think he’ll go out of his way to reach the milestone Wednesday at Chase Center before the team hits the East Coast for a five-game road trip.

Kerr said he doesn’t think Curry feels burdened by all the of the attention and hype surrounding the record.

“I don’t even think there’s a burden,” Kerr said. “I just think he’s so good at what he does and he loves doing it everyday and he just keeps showing up and having a great time and the records mount. He doesn’t stop and think too much about any of that stuff.” 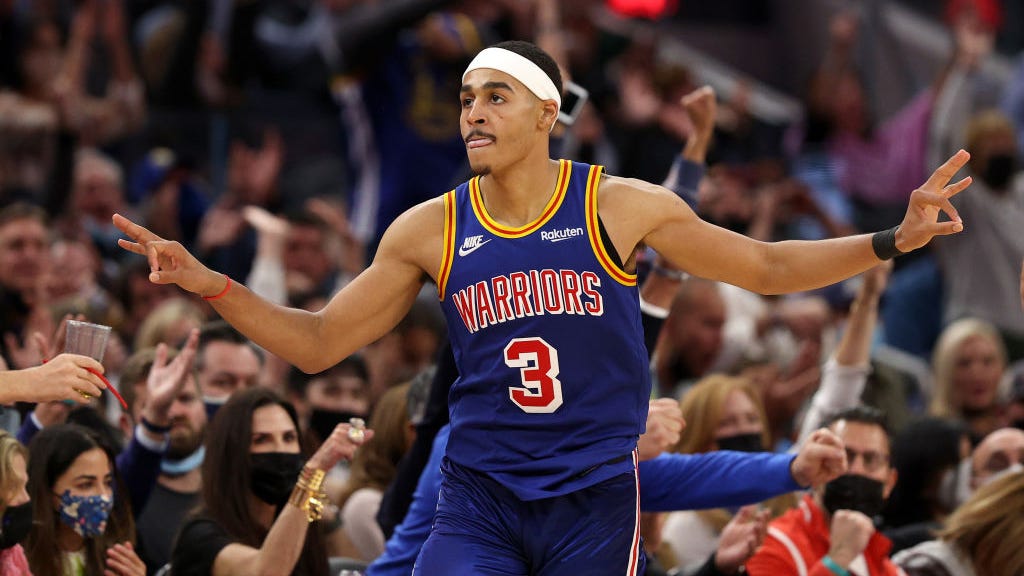