After missing some time while rehabbing from shoulder surgery, ESPN’s Stephen A. Smith returned to First Take on Monday.

As he returned to the show, the outspoken Smith was welcomed back by Warriors governor Joe Lacob and NBA Commissioner Adam Silver.

While Silver ribbed Smith for getting sidelined by surgery, Lacob shared a funny video, where he woke up with the Larry O’Brien trophy in bed.

“Wake up, First Take is on,” a voice (ostensibly belonging to his wife) says from behind the phone.

“He’s back?!” Lacob says while popping up with the trophy and a Warriors shirt. “Stephen A. is back? He’s the only one who believed in us! Welcome back, Stephen A.”

Throughout the season, before Klay Thompson even returned in January, Stephen A. was touting the Warriors as his title pick. Golden State delivered in June.

.@stephenasmith says the Warriors should be the favorites to win the NBA Finals 👀🍿

Who are you taking to win it all? pic.twitter.com/N1C7uqblok

As for Lacob, it's not often you see an owner of a $5.6 billion "sports/media/entertainment/technology company" (as he likes to say) making goofy sketch comedy.

Stephen A. loved the videos, saying, “I appreciate my boys. Thank you, Adam. Thank you, Joe. Adam Silver got me good on that one. Can I come to my own defense please? First of all, I was owed time off, let’s be clear about that. Secondly, excuse me, cuff torn, bicep, labrum, plus my bone spurs. I been going through four days of rehab a week on my vacation!” 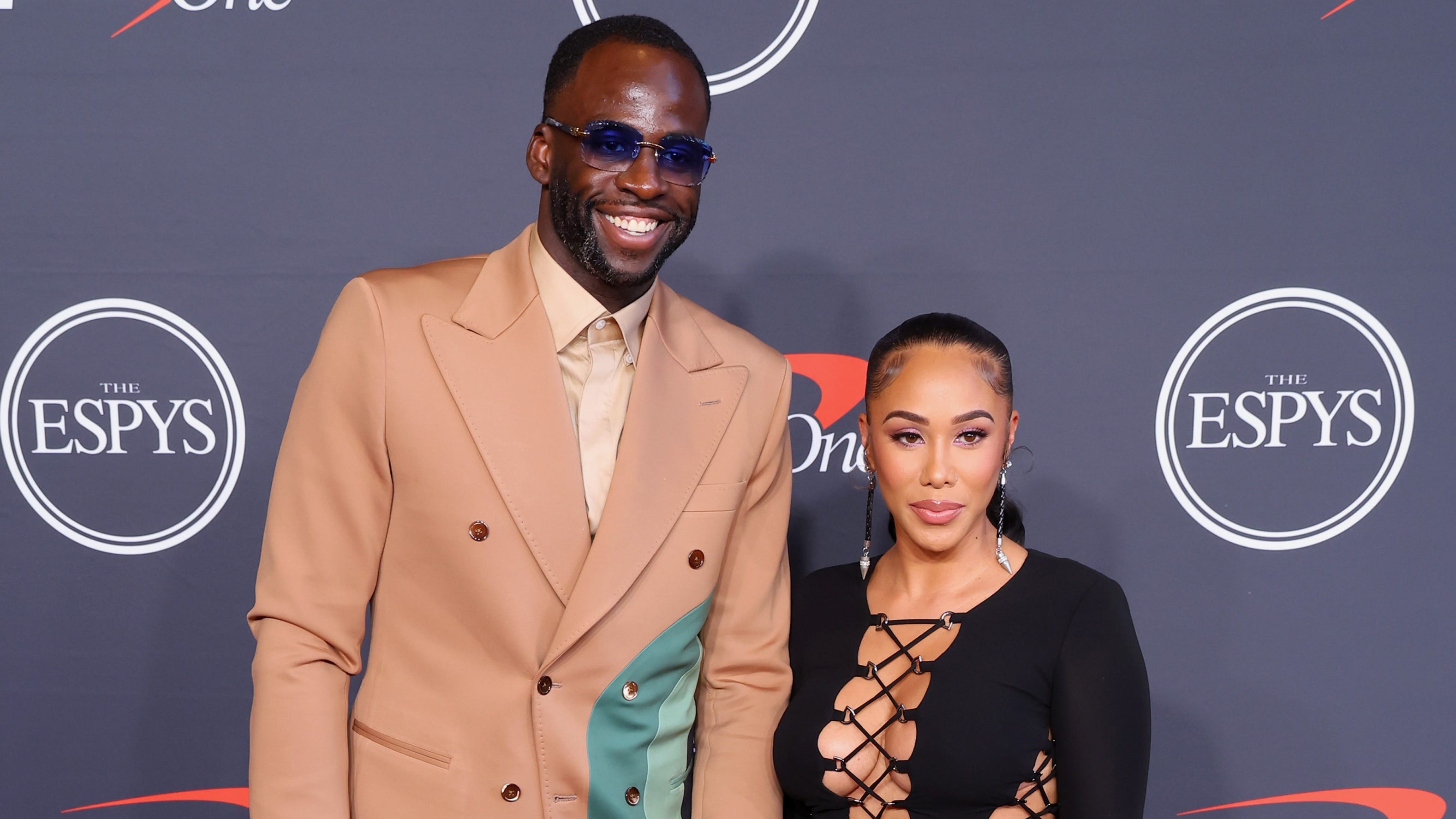