Usually, when sports owners are criticized, it's for not keeping their wallets closed.

Andrew Wiggins became the fourth max player on the Warriors payroll when they acquired him via trade in March 2020. On Monday night, he played like a max contract guy, scoring 26 points, grabbing 13 boards and throwing down a huge dunk on the Celtics with a mean mug included.

Wiggins’ huge night offsetted a subpar performance from Finals MVP favorite Steph Curry, who went 0-for-9 from 3-point land to snap a 233-game streak with a trifecta en route to 16 points. According to Windhorst, Wiggins’ big effort should be discounted because Joe Lacob was willing to take on his salary when other teams shied away from it.

“They have a $340 million payroll, you just don’t have to beat the Warriors on the court, you gotta beat their checkbook…this was a checkbook win for the Warriors” pic.twitter.com/3OzI3Jc0pX

“Andrew Wiggins with the supreme moment in his career. He was a throw-in in a trade. Other teams would have gotten rid of him. They’ve got a $340 million payroll when you consider taxes. You just don’t have to beat the Warriors on the court, you gotta beat their checkbook. Nothing away from Andrew Wiggins tonight, but this was a checkbook win for the Warriors.”

So, is there a goldilocks zone for team spending? In Major League Baseball across the Bay, Oakland A’s owner John Fisher has been blasted in 2022 for decimating the roster for cost-cutting purposes. But now Lacob is spending too much?

Lacob is footing the bill. Luxury tax can multiply a contract’s value upwards of 300 percent. He’s investing into his product and seeing great returns.

This franchise was a laughingstock when he led the ownership group that purchased the franchise for $450 million in 2010. They got a new arena built, have become a contemporary dynasty, global brand and are now reportedly worth $6.03 billion, second only to the Knicks, according to Sportico. Looks like it's working and raising all ships. Morale in the organization is probably high, too, as he flew out the entire front office for Game 3 and Game 4 in Boston.

If Lacob wants to have a luxury tax bill higher than other teams' payrolls, that’s his decision. Most of that success derives from three max contract homegrown stars - Curry, Klay Thompson and Draymond Green. Warriors president/general manager Bob Myers’ defended the franchise’s high payroll last week on 95.7 The Game’s “The Morning Roast.”

"You should be allowed to spend on your own players,” Myers said. “We drafted a lot of these guys, we developed them. It's not like we went out and signed all these guys as free agents and built some team that way. Larry Riley drafted Curry. I was here when we drafted Klay, we Draymond. We drafted (Jordan) Poole. We traded for Wiggins. Nobody wanted Wiggins. Nobody was saying anything then.”

Windhorst might not be happy, but Lacob isn’t breaking any rules. He’s just showing commitment to his franchise, and the Warriors look well on the way to continuing their dynasty. 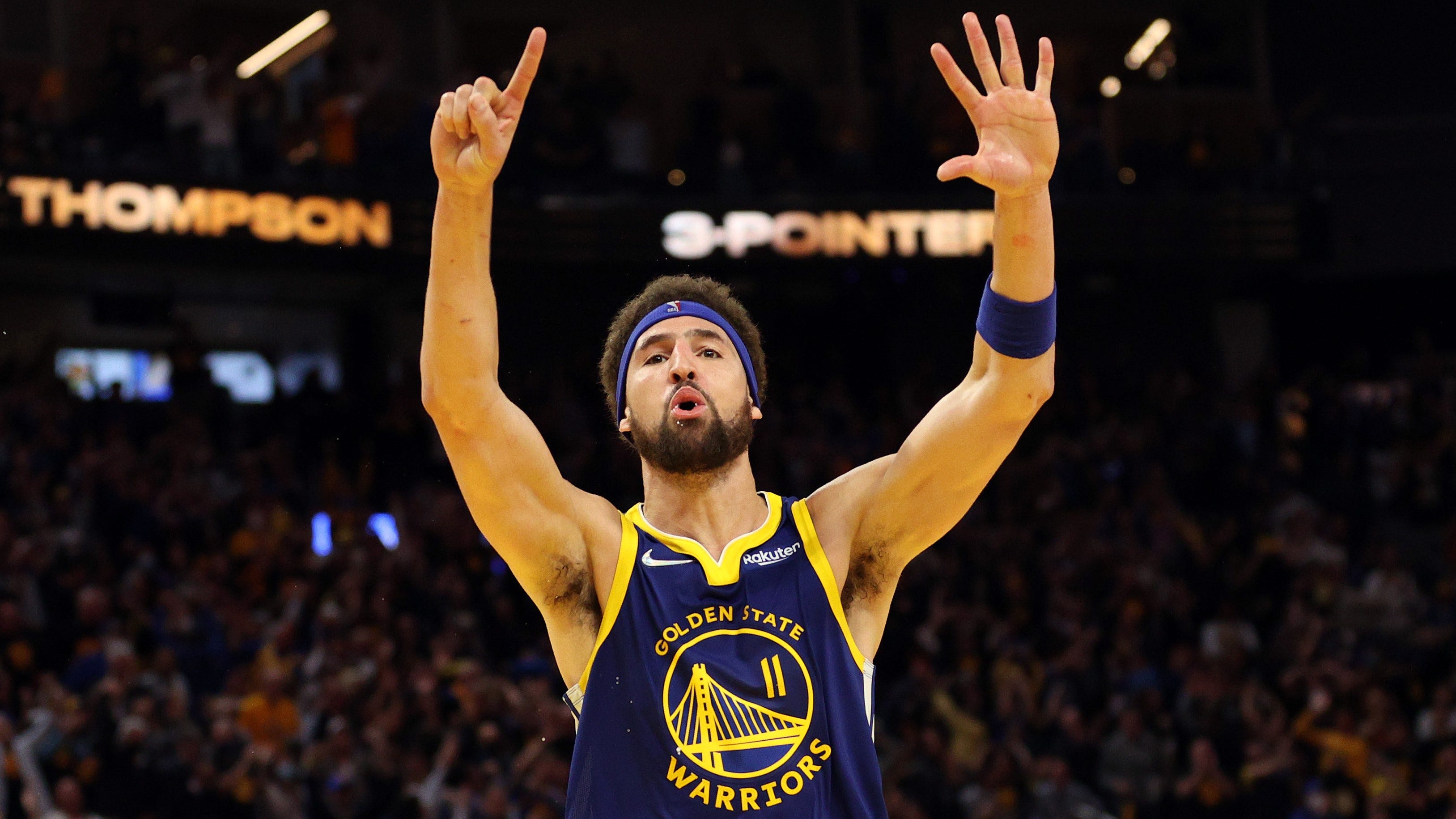