Jordan Poole is back from his European vacation and putting in work in the Pacific Northwest.

The Warriors guard is a first-time champ and coming off a breakout third season, when he was a key figure to Golden State’s fourth title in eight years.

The 22-year-old recently posted some photos taken by photographer and close friend Jordan Jimenez, as Poole worked out with 2022 No. 1 overall pick Paolo Banchero and NBA fan favorite Isaiah Thomas at the University of Washington.

Poole also caught a Seattle Storm game and got a pic with WNBA legend Sue Bird afterwards while repping one of her jerseys. Poole has been bouncing around the globe this offseason with Jimenez, as the two went to Greece and Paris.

Banchero has been in the headlines lately for his back-and-forth with Atlanta Hawks guard Dejounte Murray, who fooled him badly before throwing an alley oop off the backboard to himself for a one-handed slam. The intense action took place at a Seattle tournament hosted by Thomas this weekend.

"It's a man's league,” Murray was caught on camera saying. “He a little boy, he's too soft."

Banchero, who hails from the Seattle area, led Duke to the Final Four this past spring before the Orlando Magic drafted him with the first pick. Considering the Magic and Hawks are in the Southeast Division, those matchups should be spicy from the start.

Thomas, 33, grew up in Tacoma and starred at UW before his 11-year NBA career. He played with the Charlotte Hornets (17 games), Los Angeles Lakers (four games) and Dallas Mavericks (one game) last year and appears to be in the twilight of his playing career. 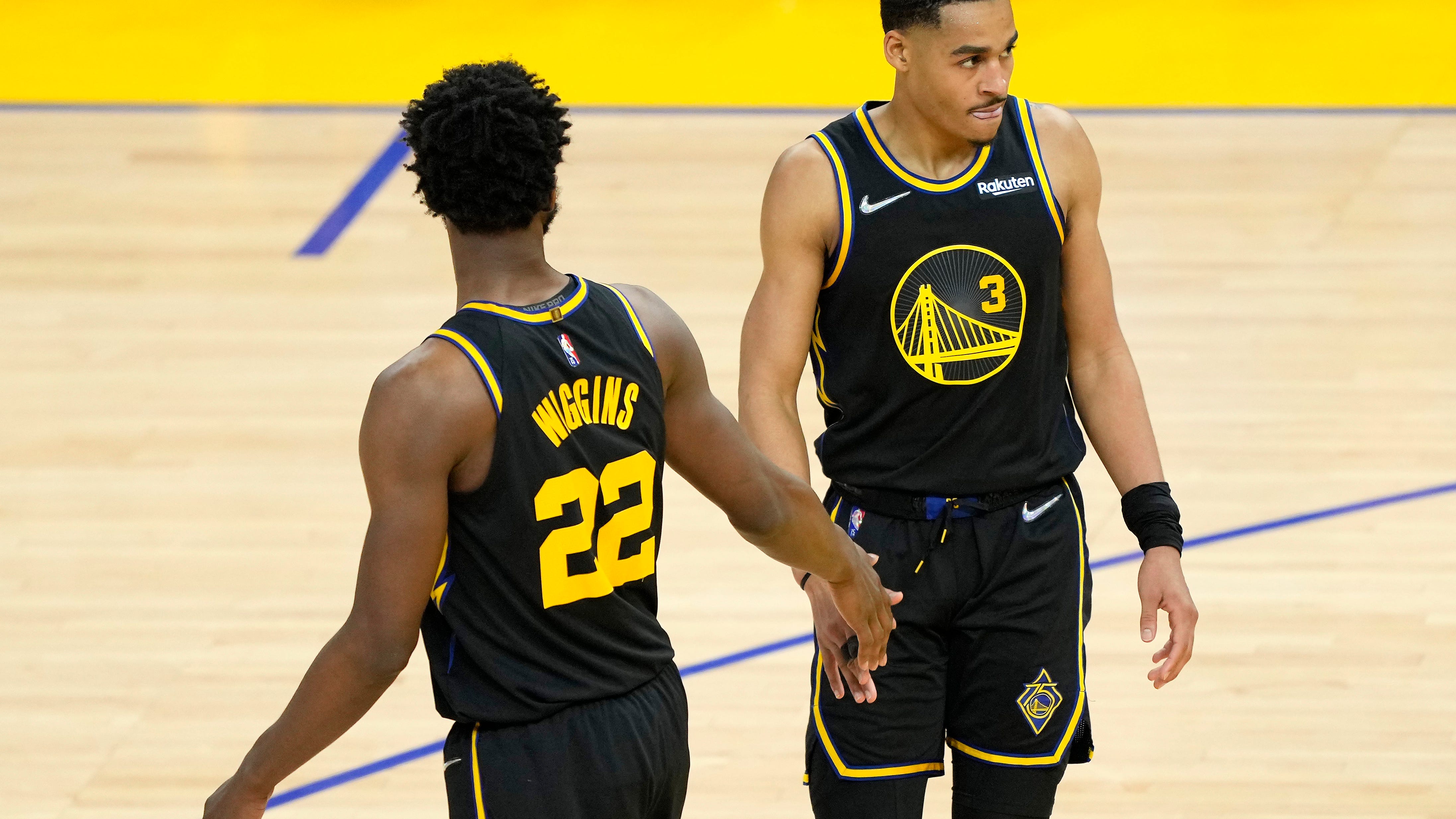