In the 75-year history of the NBA, no team has ever overcome a 3-0 series deficit. If the Mavericks become the first to do it, completing what would be the greatest comeback in NBA history, one Nevada bettor is going to be a millionaire.

Both are ridiculous bets with no reasonable hope of winning. But in the off-chance the Mavs pull off a miracle—or the Warriors suffer an all-time collapse—the reward would be enormous with potential for a $2.25 million payout ($1.5 million for beating Golden State plus an additional $750,000 if Dallas wins the title).

Thankful for the donation, Caesars has to be licking its chops right now. Of the 146 teams to face a 3-0 series deficit, only three have ever forced a Game 7—the 1951 New York Knicks, ’94 Denver Nuggets and the 2003 Portland Trail Blazers. Of the three, New York came closest to winning, losing by four points to Rochester in Game 7.

Dallas has had its chances this series, leading by as many as 19 in Game 2 and nine in Game 3. The Mavericks enter Tuesday night as one-point home favorites, though most money (64 percent of tickets and 59 percent of total dollars) is on Golden State to put Dallas out of its misery.

The Mavs have shown impressive resiliency this postseason, knocking off top-seeded Phoenix after trailing two games to none. But even if Dallas lives to see another day, the odds of winning four straight against Steph Curry, Klay Thompson and Draymond Green—all likely Hall-of-Famers—are slim, bordering on nonexistent. 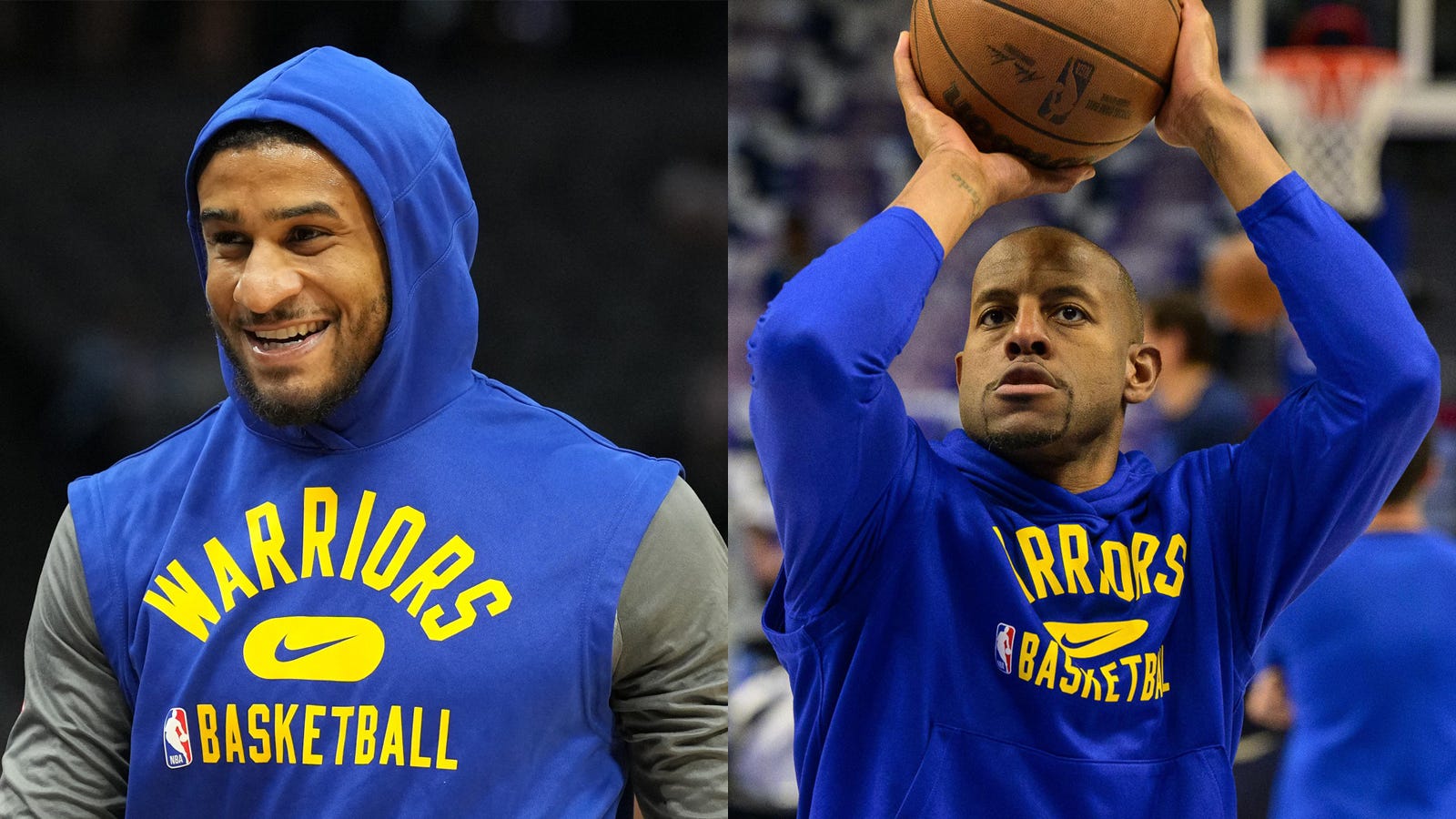