For the first time since 2019, Klay Thompson and Steph Curry were splashing 3-pointers in the same game. The Warriors offense looks like its regaining form following an ice-cold start to 2022. In Thursday night’s 124-115 win over the Minnesota Timberwolves, Thompson (23 points) and Curry (29 points) accounted for 11 of the team’s 21 3-pointers. 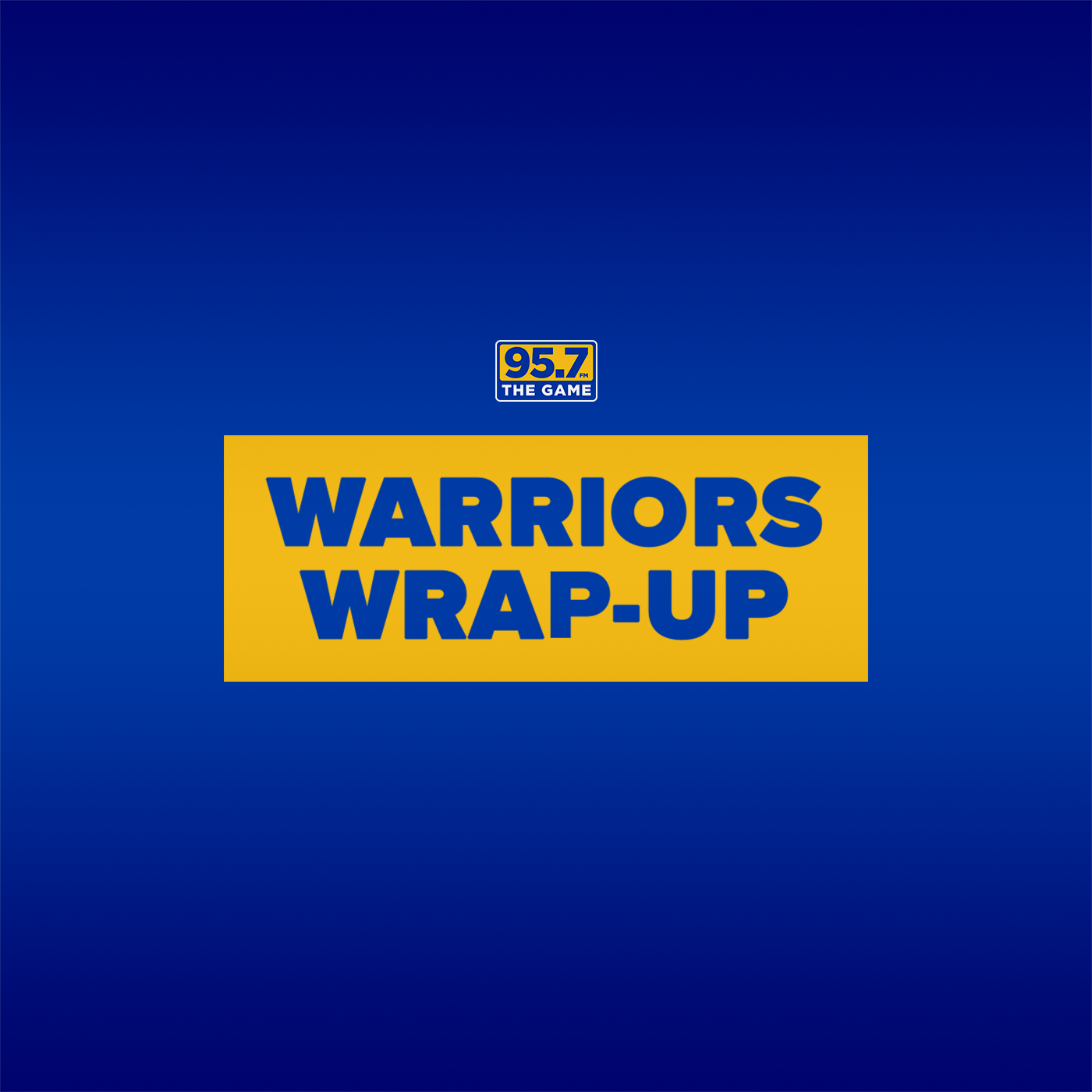 "It's fun playing with those guys," said Andrew Wiggins, who made his first All-Star team earlier in the day. "They're special. The NBA's never seen people that can shoot like them."

The Warriors started off hot from beyond the arc by connecting on 7-of-8 to begin the game. They finished by shooting 58.3 percent (21-of-36), which is the best mark by any team this season, according NBA analytics writer Jack Borman.

There have been 1,450 NBA games this season.

Steph went 6-of-10 from 3-point range while Klay went 5-of-9. According to ESPN Stats and Info, the Splash Brothers padded their lead when it comes to games of teammates with at least five 3-pointers in a game. The last time they did it? Game 5 of the 2019 NBA Finals.

This is the 36th time in their careers that Stephen Curry and Klay Thompson each made at least 5 threes in the same game.

That's 16 more than any other pair of teammates in NBA history. pic.twitter.com/jEoVp8f0df

Beyond shooting Steph and Klay showed some great chemistry, as highlighted by Golden State of Mind's Joe Viray.

Vintage chaos the Warriors offense creates. You have Klay setting a pin-in for a Steph relocate and it's just beautiful. pic.twitter.com/Hoo2okupWM

Coupled with Tuesday’s impressive 130-92 win over the Dallas Mavericks, where the Warriors showed good ball movement and knocked down 17 3-pointers, it seems like the offensive flow is returning. In each game, the Warriors dished out 31 assists.

"These last two games are really good indicator of what our team can look like with Klay back," Warriors coach Steve Kerr said.

Golden State (36-13)  is riding a four-game winning streak despite being without Draymond Green. 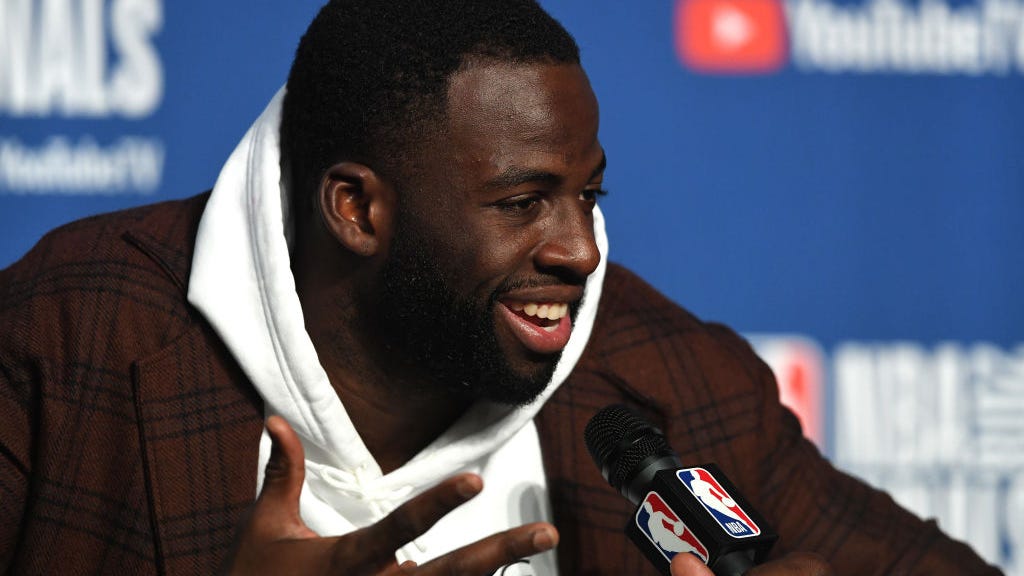