Draymond Green and his longtime partner Hazel Renee tied the knot this weekend and some notable NBA players were in attendance.

A championship and a wedding. What a special summer for the Greens.

It’s no surprise to see the Currys there supporting the Greens, as Steph and Draymond are like brothers at this point. This also marks the second time this summer Tatum has been spotted partying with Green since the Warriors knocked off the Celtics in the NBA Finals in June. Tatum, Green and a bunch of other A-listers celebrated the 4th of July together in the Hamptons.

Green and Renee also shared their engagement photos with Essence, as Renee shed some light on their relationship. The couple first met as students at Michigan State, where Draymond played basketball and Renee competed on the track and field team. They reconnected years later, once Green was in the NBA and Renee was pursuing her acting career, as she appeared in shows like FOX’s ‘Empire’.

“We were in the same theater class and both athletes,” Green told Essence’s Victoria Uwumarogie. “Naturally we gravitated towards one another for group projects because we were already familiar with each other.”

The two have a daughter together named Cash, while also caring for Olive and Draymond Jr. from previous relationships.

Training camp starts in about five weeks on Sept. 24, so the newlyweds should have some time to honeymoon before the grind of the NBA season starts. 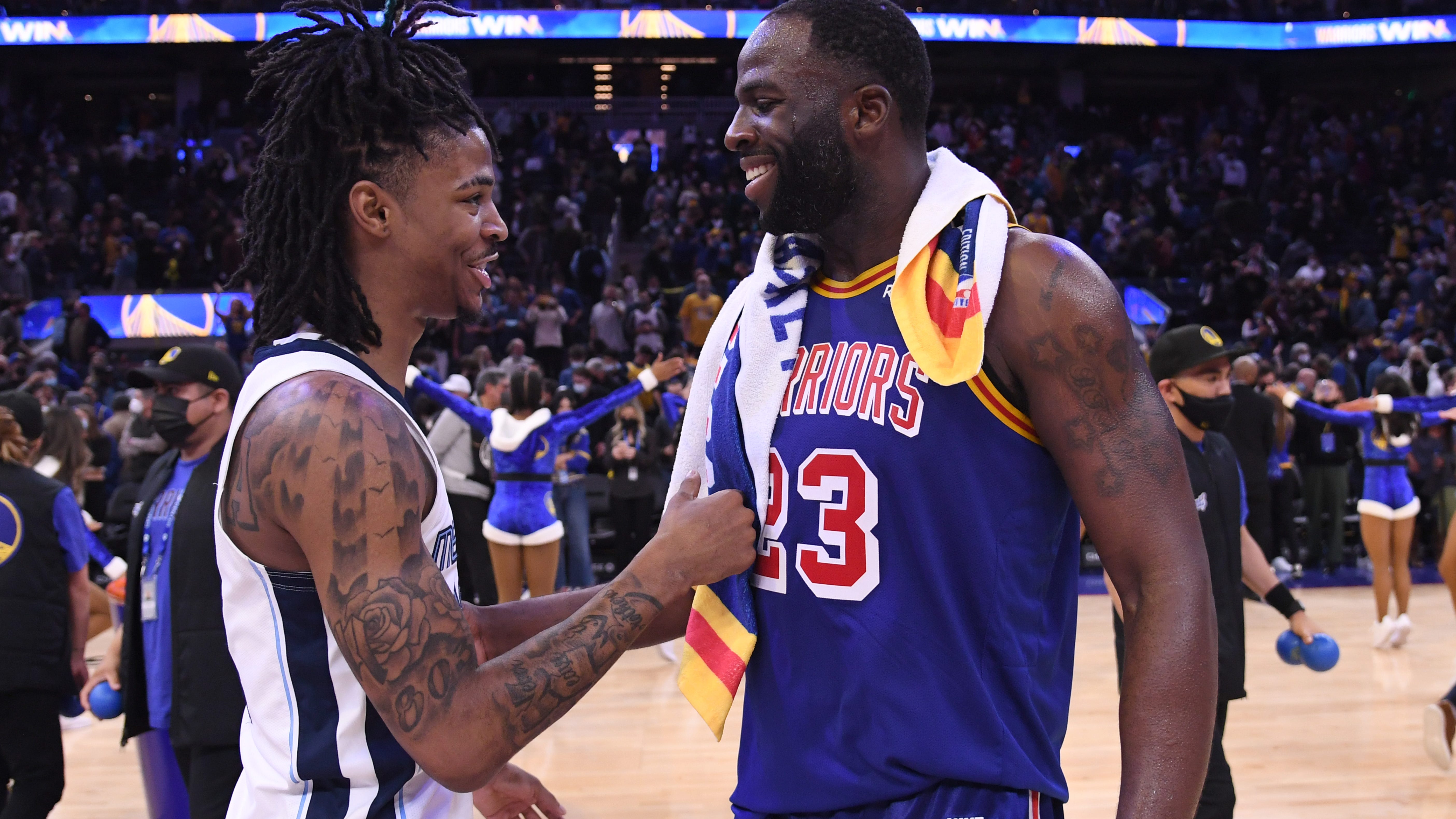