Steph was splashing in Tahoe on Friday afternoon.

On the 13th hole in the opening round of the 2022 American Century Championship celebrity golf tournament at Edgewood in Lake Tahoe, Steph Curry made a 97-yard eagle from the fairway. He didn’t initially realize the ball spun back into the hole, but celebrated the shot like a game-winning 3-pointer after he got the news.

Steph is good at everything 🤯

Steph reacted to this eagle like a buzzer beater 🙌

Is there anything that guy can’t do? Not to mention Curry also hit a hole-in-one on this hook shot attempt.

As the starter let Steph know at the first tee box, he’s yet to win the American Century Championship, but has finished in the top five three different times over his nine tournaments. Kirsten Moran of 95.7 The Game and Nevada Sports Net shared video of Curry during Friday’s opening round.

“Finally an NBA Finals MVP and people still say he hasn’t won the big one the @ACChampionship.” 🤣 pic.twitter.com/lGAkkuNX1c

Curry’s goal is to take home another trophy but he’s got some work to do after Day 1. He finished his day tied for 10th, though his ranking could change depending on the other golfers who finish after him.

Steph shot a 77 on the Par 72 course, which resulted in a +16 in the tournament's stableford scoring. He recorded a 41 on the front nine but tightened it up after the turn and shot par on the back nine. Here's a look at his scorecard from Friday:

Steph teed off Friday with his dad, Dell, and his brother, Seth, like they did at the 2020 American Century Championship. 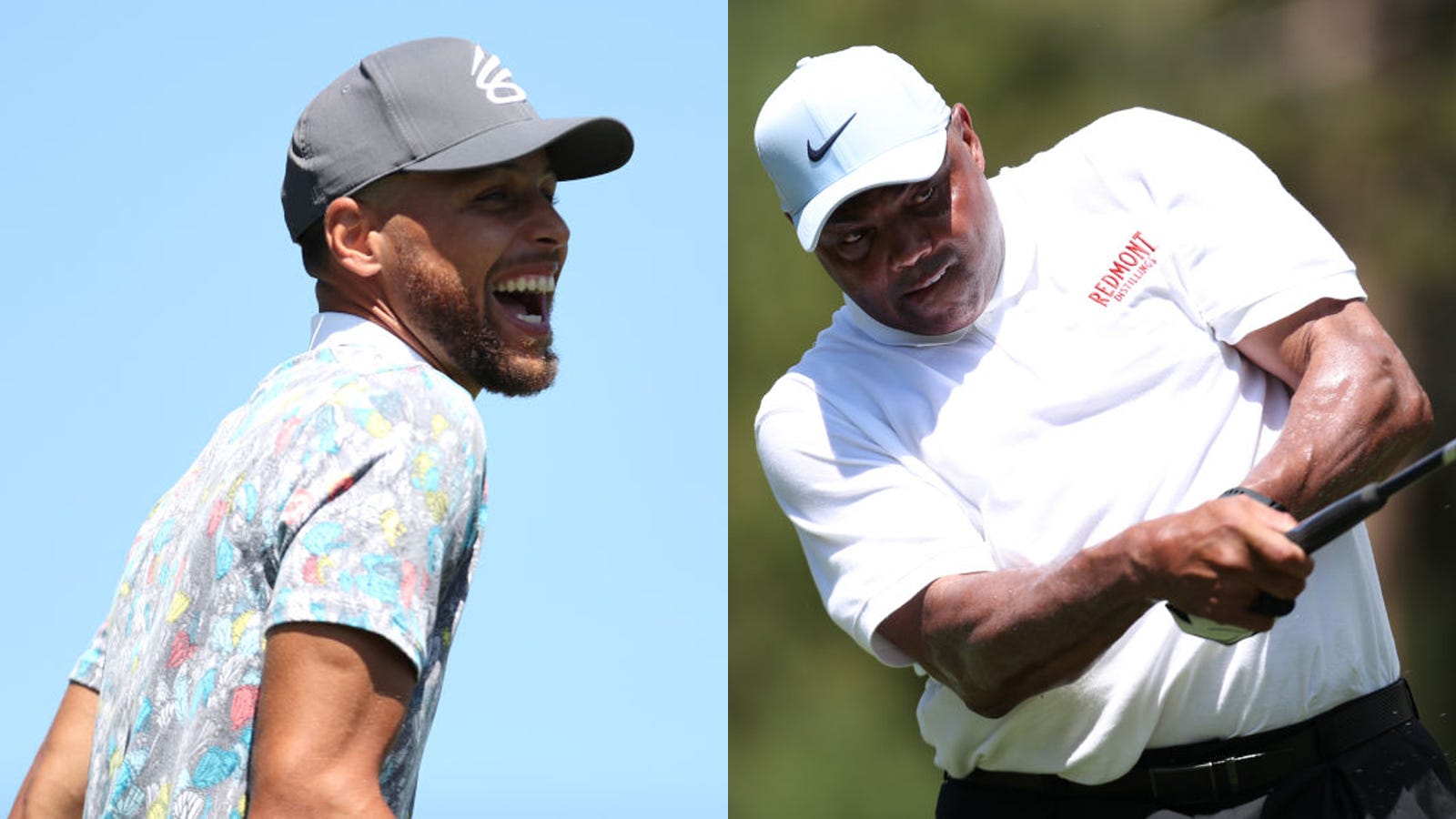