The Warriors will be shorthanded when they face the Utah Jazz on Wednesday night.

Steph Curry (left ankle soreness), Draymond Green (left hip tightness) and Andrew Wiggins (right adductor strain) will be unavailable for the contest, meaning 60 percent of Golden State’s stellar starting five will be sidelined. We can assume that Klay Thompson, Jordan Poole and Kevon Looney will be in the starting lineup against the Jazz, but from there, coach Steve Kerr will have to do a big patch job.

Curry injured his ankle on Saturday against the Houston Rockets, when big man Alperen Şengün landed on his foot after a layup attempt. Steph stayed in the game and played Monday against the Indiana Pacers, but his 12-point scoring output on 3-of-17 shooting was his lowest of the season so far.

Draymond is set to miss his third game this season, meaning the Warriors’ will be without their top two facilitators, as Green and Curry are tied for the team lead with 7.0 assists per game. Green’s ability to push the floor and make quick decisions in transition will be sorely missed for the Warriors, who often lack pace when he’s on the bench.

This marks the second straight missed contest for Wiggins with his injury to the adductor, which is located near the pelvis/hip and attached to the thigh. Wiggins has been a revelation for the Warriors this season as their second-leading scorer (19.1 points per game), top 3-point shooter (45 percent) and top perimeter defender.

Golden State’s second unit has been responsible for much of the team’s struggles so far this season and will be put to the test against the Jazz, who are listing veteran Mike Conley as questionable with a left leg strain.

The Warriors called up third-year center James Wiseman on Tuesday, so there’s a good chance we could see him return to the rotation with so many minutes missing from Curry (34.8 per game), Wiggins (32.8 per game) and Green (31 per game). 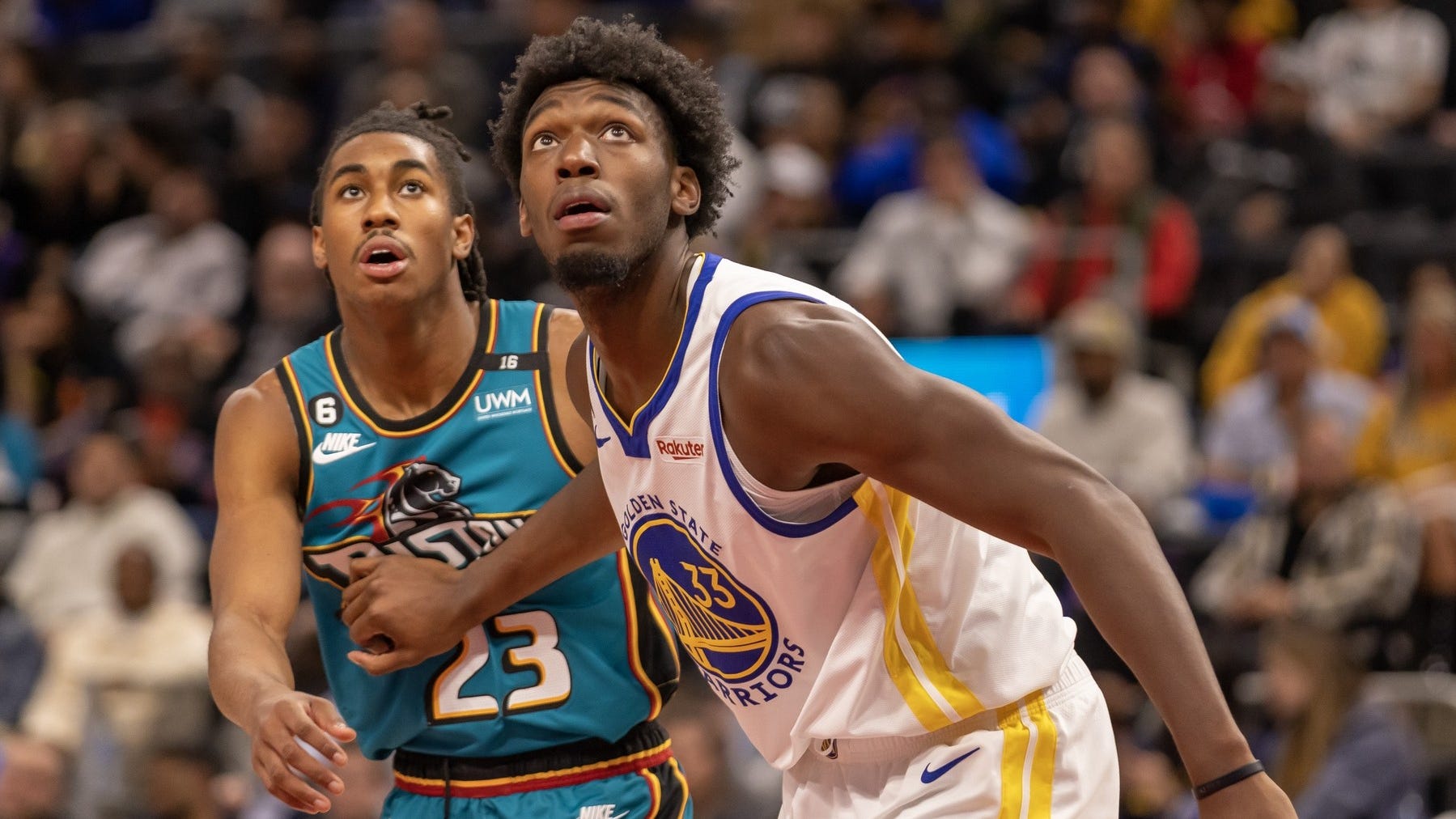