Steph Curry might be slumping lately, but it’s done nothing to harm his popularity. The Warriors superstar remains the leading vote-getter (4,463,426 votes) in the second round of returns in fan voting, shared by The Athletic’s Shams Charania Thursday morning.

Curry is averaging 26.8 points per game this year but shooting just 42 percent from the field and 38.4 percent from 3-point range this season, far off his career averages of 47.4 percent and 43 percent, respectively. Still, he leads Los Angeles Lakers forward LeBron James (4,386,392 votes) by a small margin.

Dub Nation is making a big push for their wing player some call “Two-Way Wiggs.” Andrew Wiggins (1,829,733) has crept into the top three of the Western Conference’s All-Star Game fan voting for forwards.

Wiggins remains Golden State’s second leading scorer (18.6 points per game) while posting career bests in field goal percentage (48.4) and 3-point field goal percentage (42.1). He is also a solid and versatile perimeter defender who has been a key component to the Warriors’ stout defense, which leads the league with a 102.1 defensive rating. He has never made the All-Star Game.

“As an NBA player, that’s a goal for everybody,” Wiggins said in December. “Obviously, that comes with winning. You win and you get recognized more. Like I said, I’m just going to keep doing what I’m doing. Hopefully I put myself in position to where I’m in that conversation.”

Wiggins’ rise in the forward rankings is accompanied by Draymond Green’s fall from fifth to sixth (1,295,848 votes), as he has been passed by Lakers big man Anthony Davis (1,342,294 votes). It seems Warriors and Lakers fans are dominating the fan vote, which is to be expected given their huge presences on social media.

For what it’s worth, Klay Thompson (749,038) ranks fourth among the West’s guards this season despite playing in just two games – a testament to his global appeal. 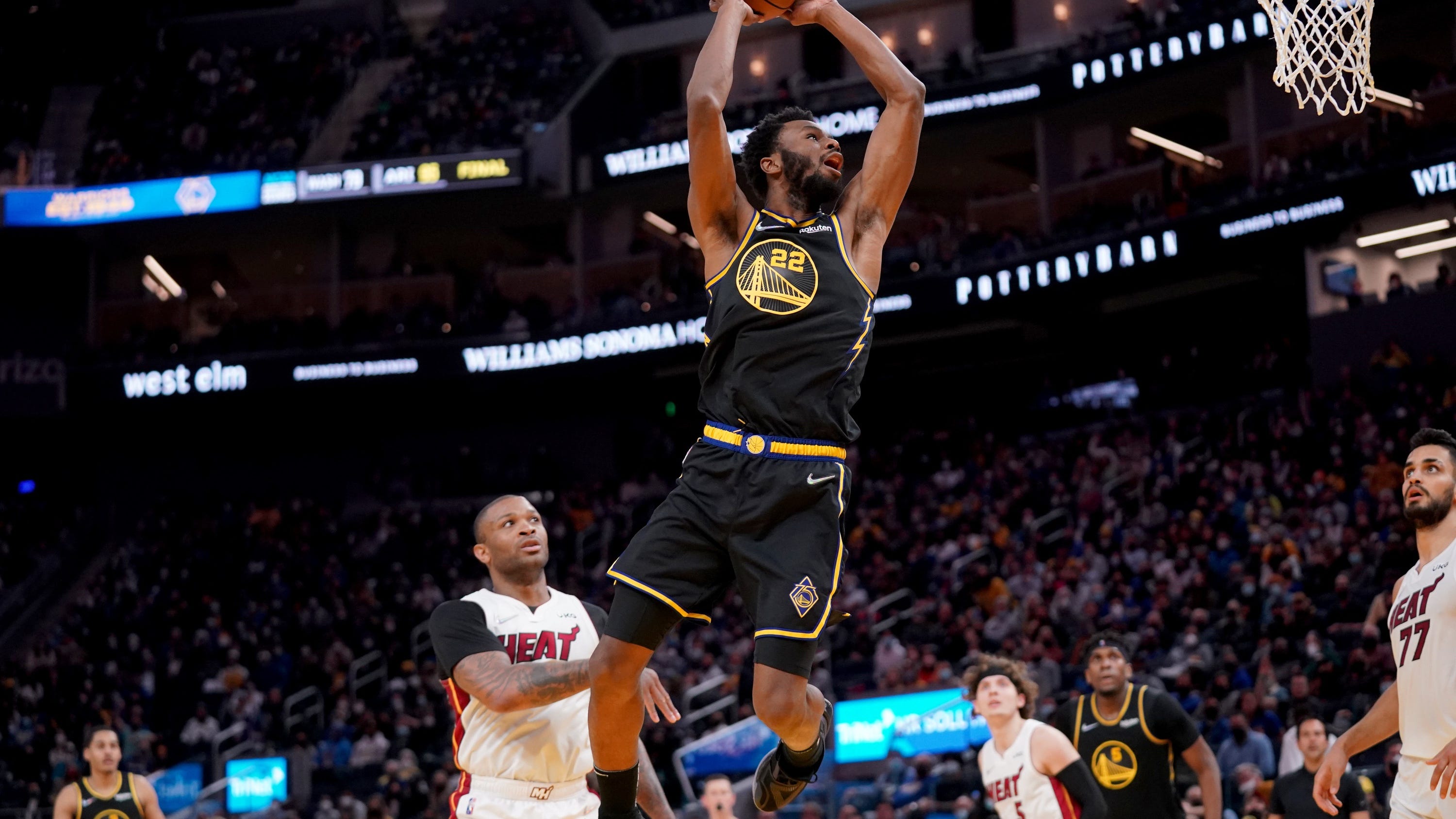