Steph Curry and the Golden State Warriors have been named as defendants in a class action lawsuit filed over the sudden collapse of the cryptocurrency platform FTX.

The plaintiff, Edwin Garrison, of Oklahoma, says he mistakenly invested in FTX after being exposed to "misrepresentations and omissions” about the exchange.

Consumers suffered more than $11 billion in damages, according to the suit.

FTX is a platform in which people buy and sell different kinds of cryptocurrency. The organization filed for bankruptcy on Friday.

FTX was run out of a resort penthouse suit in the Bahamas by its bizarre CEO and a small coterie of colleagues who apparently were in, or had been, romantic relationships with each other.

Curry, the Warriors superstar, appeared in an advertisement for FTX earlier this year.

A large FTX logo also previously resided on the baseline at Chase Center next to the Warriors bench as recently as Nov. 7. Jordan Poole's recent bobblehead giveaway from Monday's game was also sponsored by FTX, though the item was produced before Friday's bankruptcy filing.

Brady and Gisele bought an equity stake in FTX and starred in commercials for the company. Ortiz was an FTX brand ambassador.

The suit says they, and other celebrities, engaged in deceptive practices to sell FTX accounts. 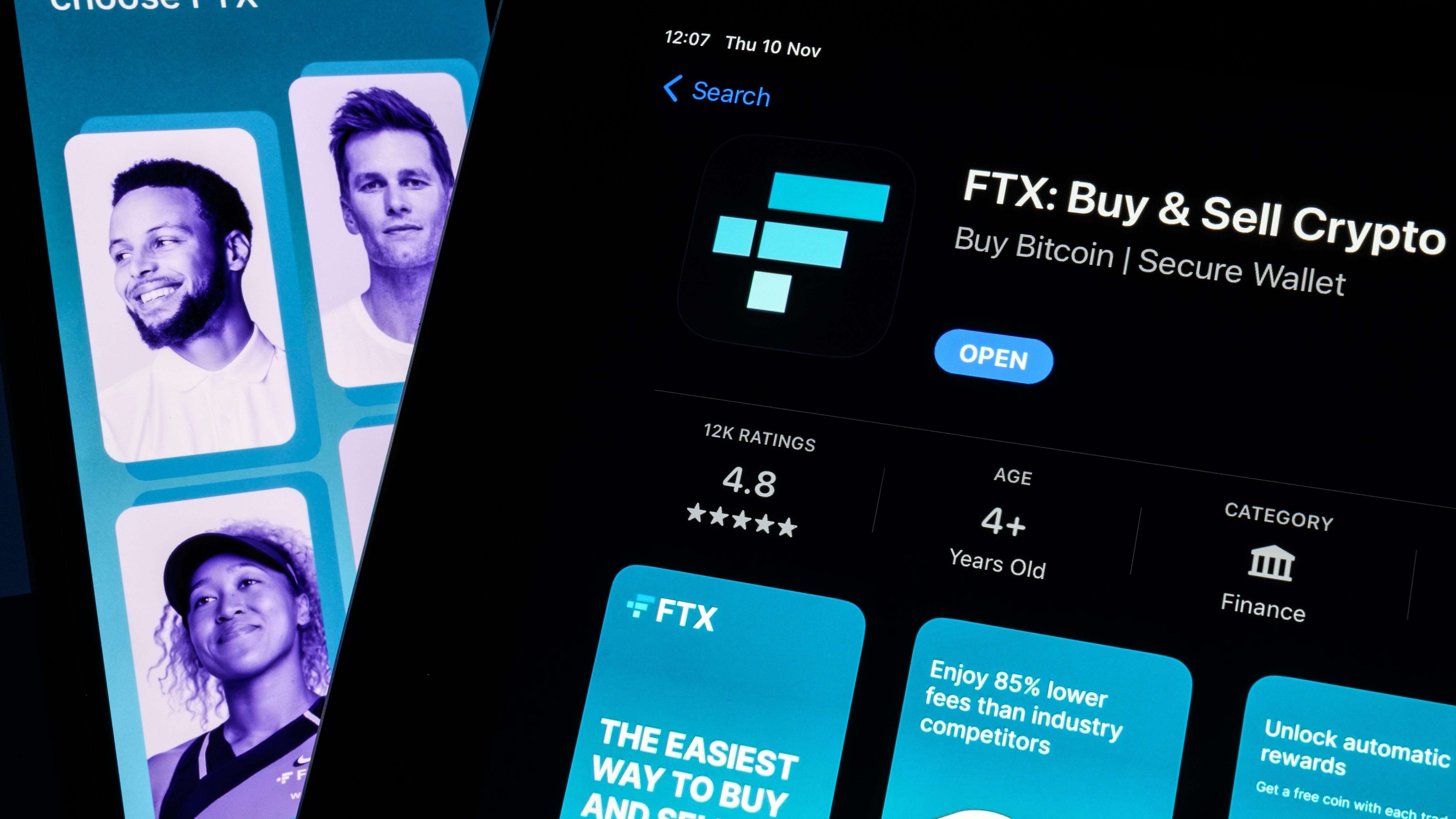