Kenny Atkinson’s decision to spurn the Charlotte Hornets head-coaching offer after winning a title with the Warriors may have shocked some. It’s rare you see someone back out of a head-coaching gig 10 days after reportedly accepting it, but Warriors coach Steve Kerr said Atkinson’s family played a central role in his decision to stay in the Bay Area.

Reports have surfaced that Atkinson’s discontent with the Hornets stemmed from the franchise’s lack of investment on his assistant coaching staff. But a move for Atkinson to Charlotte would make his fourth franchise in four seasons.

During his championship wrap-up appearance on 95.7 The Game’s “Damon & Ratto” Tuesday, Kerr shared details of a conversation he had with Atkinson on the victory flight home from Boston.

“He shared with me some of his thoughts,” Kerr told Damon Bruce and Ray Ratto. “Bottom line, it came down to family and his own life and what a shock the move would have been for his family, and not really having enough time to assess all that stuff in the process. It made the decision really difficult for him. I admire him. He’s following his gut and he was very honest and up front with Charlotte. I’m thrilled that he’s coming back now. Kenny’s a big part of what we do.”

Atkinson would probably make more money in Charlotte, but the Warriors look like they’ll have a legit shot at repeating in 2022-23. The 55-year-old Atkinson also has two teenage kids who would have to be uprooted again.

This marked Atkinson’s first season on Kerr’s staff, after he spent 2020-21 with the Los Angeles Clippers and 2016-20 as head coach of the Brooklyn Nets. Golden State invests everywhere in the organization, including with Kerr’s staff, and Atkinson figures to be paid handsomely for an assistant.

"During the Finals, we didn't really talk much about it," Kerr said. "Kenny really didn't want to bring anything up with the staff, because we were busy. We had a huge job in front of us. You look at it, it's a difficult time to take a new job and go through an interview process when you're preparing for the Finals. Everything seems rushed in that case, and I think that's basically what happened. Once the Finals were over, Kenny got a chance to assess everything." 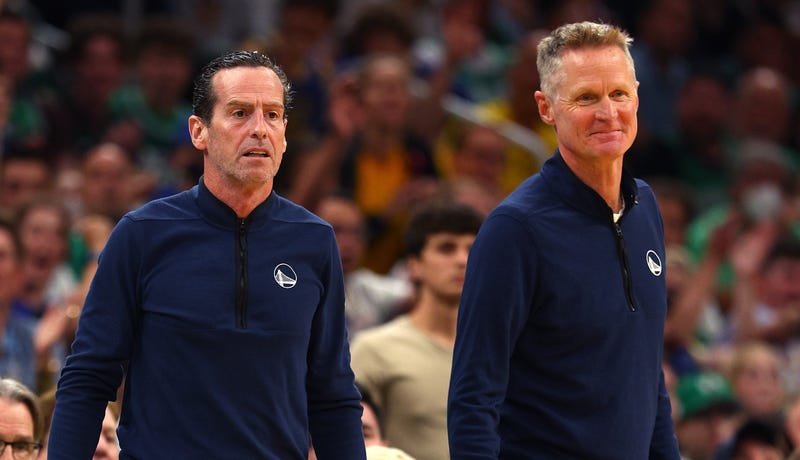 The Warriors could have had two holes to fill on the coaching staff, considering former associate head coach Mike Brown was introduced as Sacramento Kings head coach on Tuesday. The Warriors will consider internal options for a new assistant coach – Bob Myers name-dropped player development coach Jama Mahlalela as a possibility – while Atkinson will be elevated to Kerr’s No. 2 in command.

“I think the biggest dynamic that Kenny brought that's different from our past staffs is he became my liaison between our analytics department and the coaching staff,” Kerr said. “He's very analytically driven, and I think the particular with analytics is how you apply it to the court, and you have to sort of figure out how to process information and how it can translate to winning basketball games. It's not an easy thing to do. There's so many numbers, and Kenny is one of the rare coaches who really has a great feel for the numbers and how those numbers translate.”

Kerr also gave Atkinson props for his developmental chops, specifically with the development of promising 2021 No. 7 overall pick Jonathan Kuminga.

“He worked closely with Jonathan all year long,” Kerr said. “He's so energetic. He's constantly bringing the vibe in practice up. There's just a great energy and joy about him. We're thrilled to have him back.”

Myers is also happy to bring back a coach of Atkinson’s reputation to the squad.

“He's a great coach,” Myers said. “As long as we can keep him, he'll help us. I'm hopeful we can continue to keep him, but I imagine he'll have a lot of opportunities to get another head coaching job.” 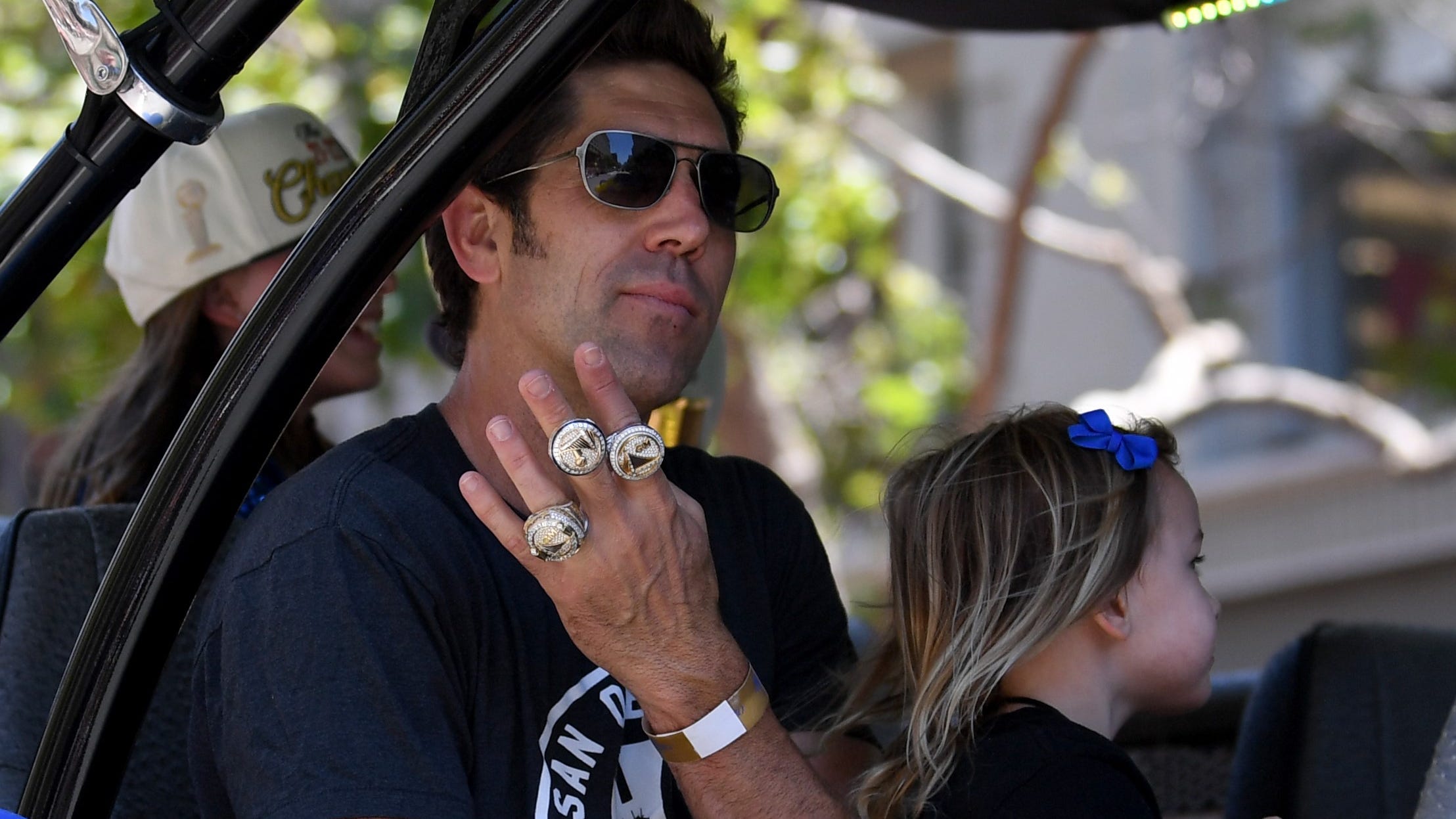