Fans at the Saitama Arena might have been disappointed when the Warriors trotted out the starting lineups Friday.

Steph Curry’s beloved Splash Brother Klay Thompson won’t be suiting up for the two exhibition games against the Washington Wizards, as Golden State wants to ease him back into action. Before the game, Warriors coach Steve Kerr outlined the franchise’s logic.

“Just common sense,” Kerr said, via the Warriors. “Just coming off the two years with the injuries, this is really unique to play a game after three and a half practices. We’re just being cautious and trying to do the smart thing.”

Thompson, of course, missed nearly 31 months while rehabbing his torn ACL (2019) and Achilles (2020). He made a momentous return in January before energizing the Dubs to another title run.

Kerr said it’d be ideal to get players like Thompson at least of week of practices before using him in a preseason game situation. Jordan Poole started in Thompson’s place, while Curry (13 minutes), Draymond Green (13 minutes), Andrew Wiggins (16 minutes) and Kevon Looney (16 minutes) were all part of the showcase. Though the starting five went a combined 6-of-34 (17.6 percent) from the floor.

“During the two games, we won’t run anybody into the ground,” Kerr said before the game.

Though Klay took part in the team practices Thursday -- even sparring with a sumo wrestling legend -- the earliest we could see him back in a preseason game would be Oct. 9, when the Warriors host the Lakers.

“We just feel more comfortable giving him more of a ramp up,” Kerr said. “He’s just not quite ready to play at this point, just based on where we are so early in camp. We just want to be safe and make sure he gets a good ramp up before games.” 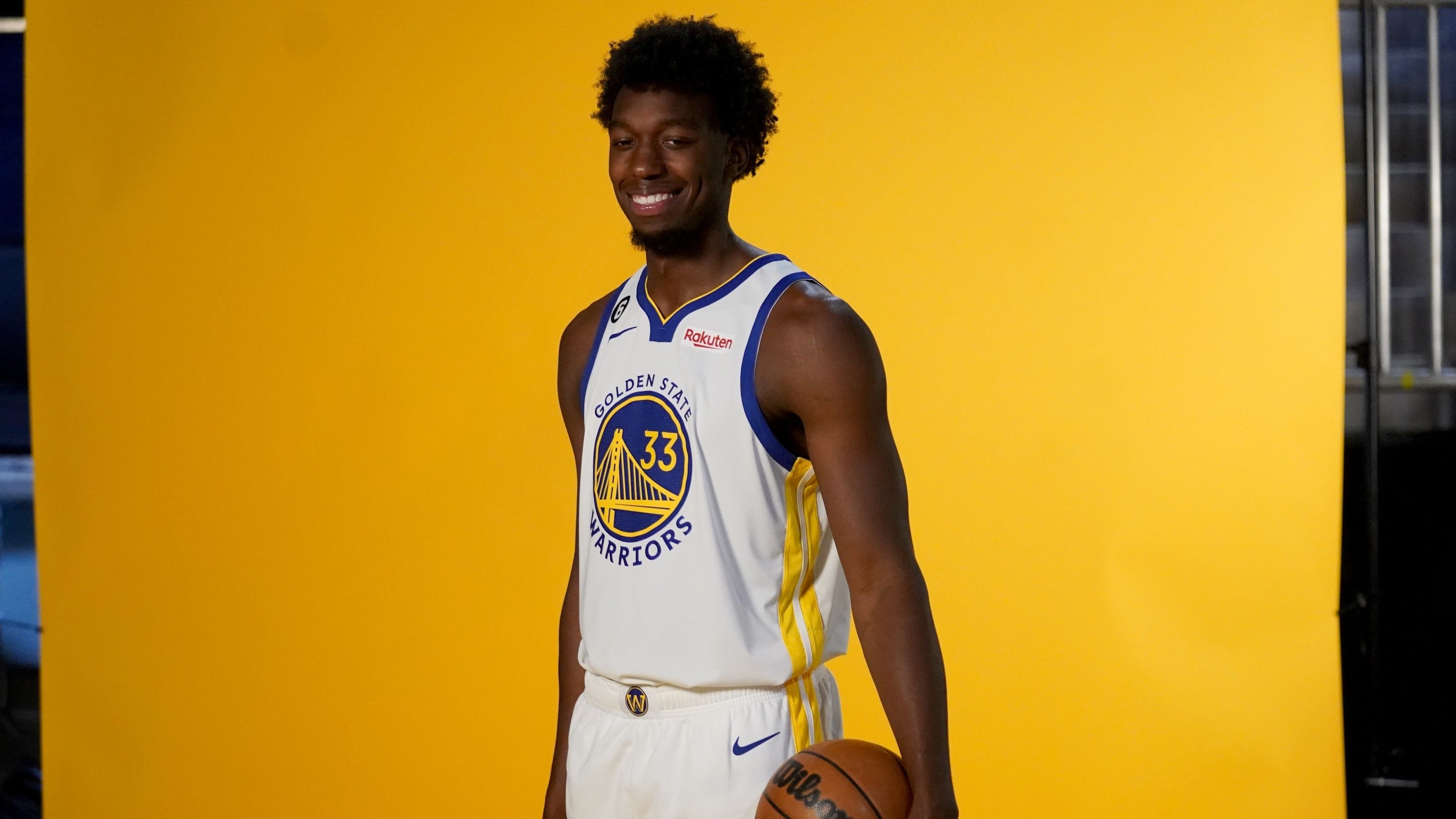