No doubt about it, Comeback Klay looked his best on Tuesday night at Chase Center.

In his fifth game back after overcoming ACL and Achilles injuries, Klay Thompson led all scorers with 21 points in the Warriors’ 102-86 win over the Detroit Pistons. Warriors coach Steve Kerr joined 95.7 The Game’s “Damon & Ratto” Wednesday for his weekly appearance to discuss Thompson’s progress and more. You can listen to the full interview below:

“He really got into a groove,” Kerr told hosts Damon Bruce and Ray Ratto. “Even though he’s still on a minutes restriction, you could see last night in front of the home crowd, he got into that groove second quarter, he hit the buzzer beater at the end of the half, the place is going crazy. He’s looking great. He’s looking strong and fluid. You can see the rhythm and the timing is all starting to come back. I’m sure they’ll be some ups and downs as we go the next few weeks, but it’s just so great to see him out there again.”

It’s easy to check the box scores and see Thompson’s offensive numbers, but what about his defensive impact? Before tearing his ACL in the 2019 NBA Finals, Thompson earned a reputation as one of the league’s premiere two-way shooting guards.

Kerr gave a frank assessment of Thompson’s defense through the first five games.

“Not the same level,” Kerr said. “I don’t see how there would be a chance for him to be at the same level at this stage, with a two-and-a-half year absence. But I think he’s moving really well.”

Kerr said Thompson is also aided by the current roster, which features a lot of new faces since Klay suited up in 2019.

“We haven’t given him the toughest [defensive] assignment yet,” Kerr said. “We’re leaving that to Wiggs [Andrew Wiggins]. Last night we put [Jonathan] Kuminga on Cade Cunningham. That would normally be a Klay-type matchup. We’re trying to ease him back defensively, too, but I think overall physically, he’s feeling great and he’s looking really good. I think over the course of the next few months, he’s just going to get better and better.” 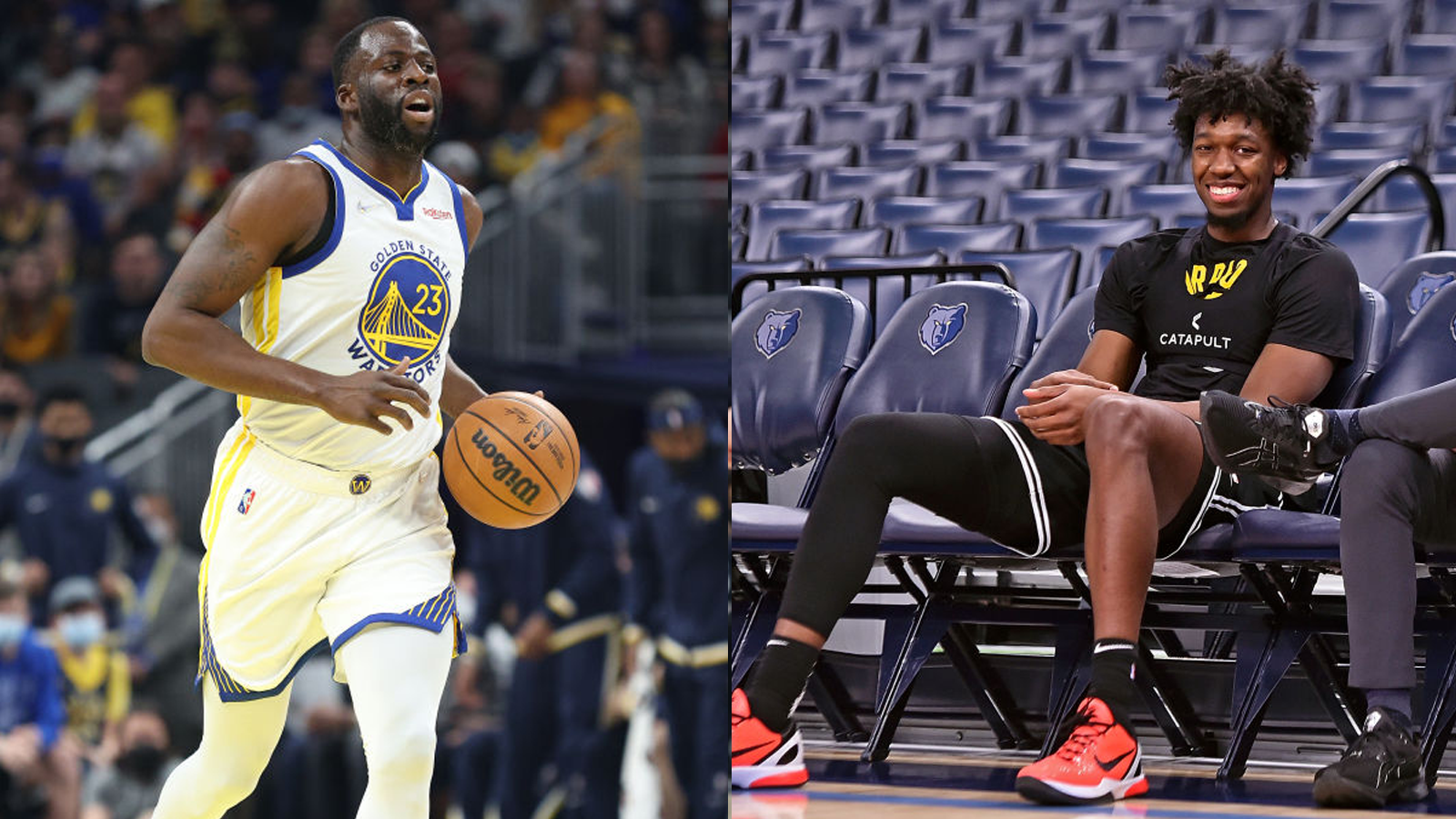