It’s a good thing Steve Kerr called when he did.

During a recent vacation in Jamaica, JaMychal Green was lounging at a pool. He wasn’t completely turned off, though, as he kept his phone’s ring on loud. A business call could come at any time, as the 32-year-old bruising forward was about to be bought out by the Oklahoma City Thunder and have some interested suitors in free agency.

When it rang that fateful day, Kerr was on the other side of the line.

“I dried off, talked to him and had a good conversation,” Green told local reporters Monday.

Green had plans to sign elsewhere, but the chat with the Warriors coach swayed him to join the reigning NBA champs.

“I didn’t see myself being here at first,” Green said. “I was getting ready to go somewhere else. I was in Jamaica and I got a call from Steve Kerr. After talking to him, I just couldn’t tell him no, with the organization and what they’ve built over there. Just felt I’d love to be a part of it.”

A follow-up call with Draymond Green helped Golden State secure its second free-agent signee of the summer. Though JaMychal grew up in Alabama and Draymond grew up in Michigan, the two first started playing against each other in eighth grade on the AAU circuit. By the time they were seniors in high school and attracting nationwide attention, the two Greens became friends and have stayed in touch over the years.

“It really wasn’t no sales pitch,” JaMychal said of his call with Draymond. “I really feel like just our relationship we built when we were younger, it’s a respect thing for each other. We kinda now where we stand. He’s just excited. We know what we bring to the table.”

If Draymond gives his stamp of approval, Dub Nation will probably agree. JaMychal got an intimate look at the Warriors’ championship run last season, as Golden State defeated Green’s Denver Nuggets in six games in the first round of the playoffs. Green was a relative non-factor while averaging 13.7 minutes, 4.0 points and 2.4 rebounds per game.

JaMychal said he wants to compliment Draymond in the frontcourt, as the 6-foot-6 Warriors cornerstone has had to defend traditional big men for years.

That’s exactly what the Warriors want to hear. Kevon Looney is signed for three more years and played in all 104 games last season, but you can’t expect that type of Herculean effort from him every season. Adding Green also takes some of the responsibility off the plate of second-year center James Wiseman, who essentially has the experience of half a rookie season under his belt.

Listed at 6-foot-8, 227 pounds, Green is more explosive than Looney and adds a possible lob threat to the mix off the bench.

“I’m just gonna come in and be a dog,” Green reiterated. “Hit people on offense, setting screens, hit people on defense, rebound, knock down shots when they’re open. Just run the floor. Just gonna be here to do all the small things.”

Looking at the numbers, it’s obvious that Green struggled with his shot last year. He posted a 26.6 percent clip from 3-point land, but told reporters that the dip can be chalked up to a wrist injury he suffered last year. Green shot 39.5 percent from 3-point range from 2018-21 and is a 36.6 percent 3-point shooter for his career.

Obviously, the Warriors don’t need Green to shoot. He knows he doesn’t need to shoot to thrive with Golden State. But if Green can get back closer to his career averages from the field and 3-point range, that’d be an absolute boon.

“I had a wrist injury so that played a lot with me shooting,” Green said. “When it got towards the end of the season, I just stopped shooting period and started working around the basket more. I ended up jamming my wrist. But it’s all about reps and confidence. As long as I get my reps this summer, I’ll be good to go.”

According to Spotrac, Green agreed to a $5.6 million buyout with the Thunder from his original $8.2 million contract for 2022-23. Green will reach his original salary with the $2.6 million he earns from the Warriors on a veteran minimum. Per @GSWCBA, the Warriors salary and tax costs for 2022-23 have reached $346.4 million with two empty roster spots remaining. Golden State is still awaiting to hear if Andre Iguodala will return for another season and it’s likely the team could ride with a 14 full-time players for luxury tax reasons. 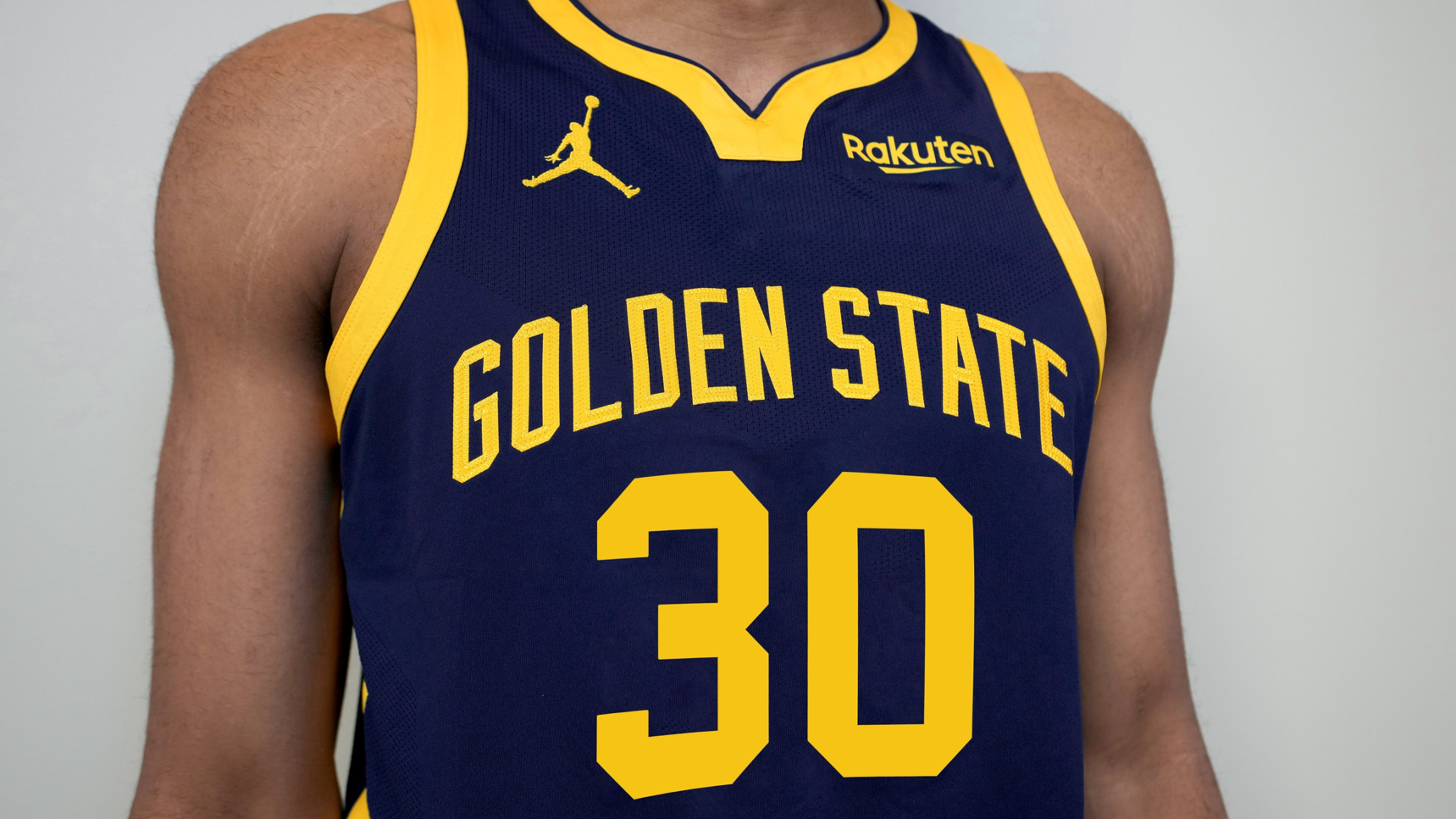