The Dallas Cowboys may be “America’s Team,” but who is the world’s team?

Well, according to one study, that would be the Golden State Warriors.

Bookies.com conducted a study that gathered monthly Google searches from 155 countries of the 10-most searched teams and then scored each team based on its ranking. (For example, if a team ranked first they received 10 points, second 9 points, etc.)

The Warriors were the most-searched team in 56 countries around the world.

Their popularity is likely due to the franchise’s championship run — with 5 straight NBA Finals appearances and winning three titles in the last decade — and the star power of Stephen Curry (and Kevin Durant before he left to the Nets). The Warriors also happen to find themselves back as a juggernaut this year and recently welcomed the return of Klay Thompson.

The study also showed that basketball dominated searches across the globe, with the top 15 most-searched teams all coming from the NBA.

The Dallas Cowboys were the top non-NBA team in the study and were No. 1 in the US, holding onto their “America’s Team” moniker. 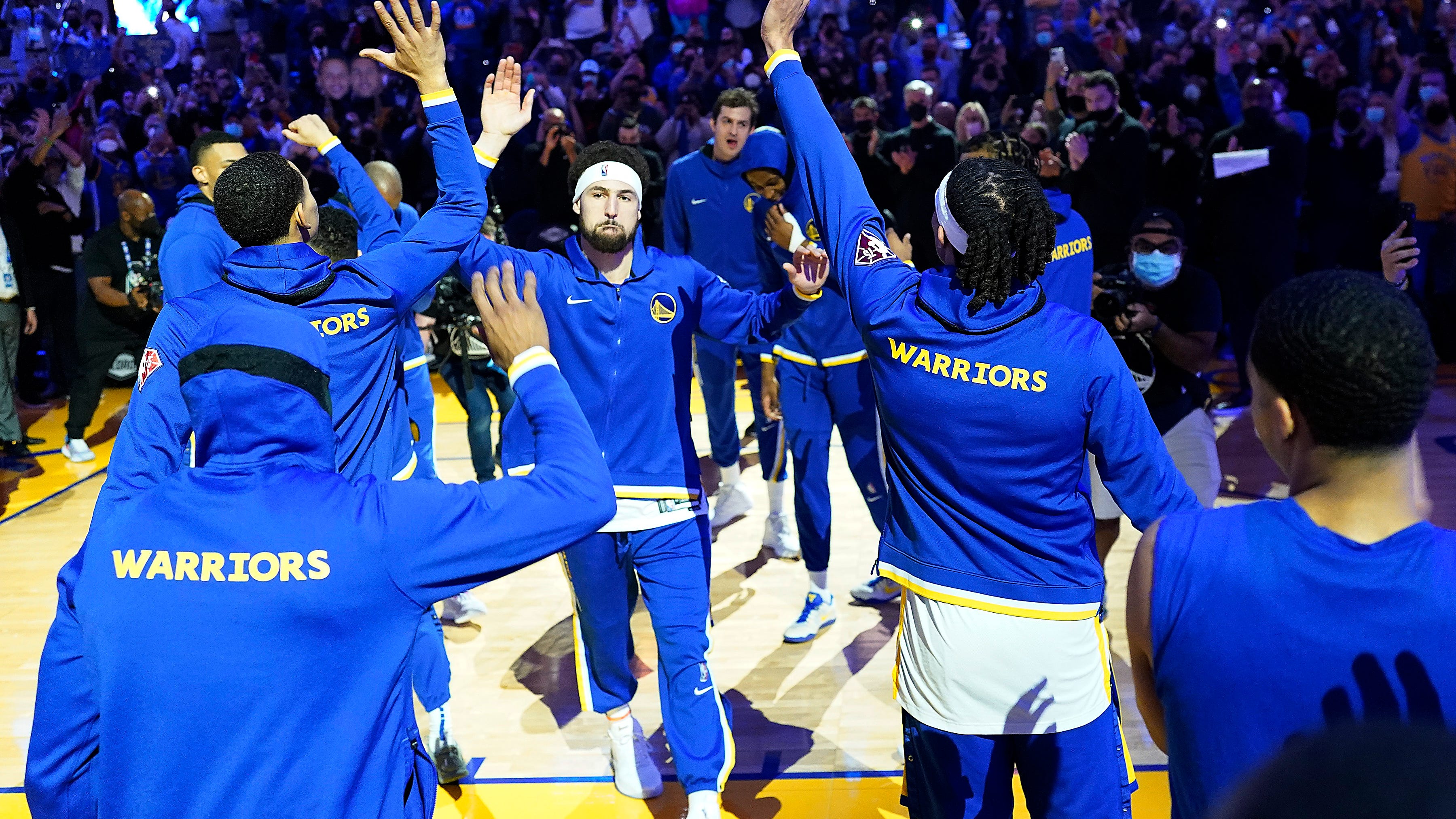