Steph Curry wore down the Boston Celtics in the NBA Finals.

Six games of chasing him around the court non-stop is a tough task for anyone, even Defensive Player of the Year Marcus Smart. Curry’s conditioning is stuff of legend and much of it has to do with his work with personal trainer Brandon Payne. The duo has been working together since 2011, keeping the 34-year-old Curry in tip-top shape with all that extra postseason mileage.

Payne joined 95.7 The Game’s “Steiny & Guru” Wednesday to discuss what’s on tap for Curry’s offseason regimen. Obviously, Steph has no plans to slow down in Season 14.

“We’ve still got a ways to go,” Payne said. “I’m planning this offseason as I would have planned one five or six years ago. We’re not slowing down what we’re doing in the offseason. We’ve still got the same goals.

Payne said he didn’t expect Steph to shoot a basketball for the next two or three weeks as he unwinds from the long season and enjoys his family. Usually his offseason workouts don’t pick up until after the annual celebrity golf tournament in Lake Tahoe during early July.

Steph couldn't help himself Wednesday, though. Around the same time Payne was on the air with Matt Steinmetz and Daryle “The Guru” Johnson, Steph was spotted at Great America having his own mini 3-point contest.

Steph just confirming these games are rigged 😂 Hit all the money balls tho 🔥 pic.twitter.com/hJBr2TaAkA

Steph still has a kid-like nature about him, but has completely transformed his body since coming into the league as a skinny shooter from Davidson. Payne said Curry’s physical late-bloomer qualities could be huge for the longevity of his career.

Payne said he has a great line of communication with the Warriors sports performance staff led by Rick Celebrini, which has led to a holistic 12-month approach for Curry’s conditioning. Once the Tahoe golf tourney ends on July 10, Curry will rejoin Payne for his first set of offseason workouts for a few weeks. They’ll start with four-day workout weeks, before ramping up to five days in Week 3 or Week 4, then they’ll notch it up to six days for a couple weeks before Steph will take his second summer vacation for 2-3 weeks. After that, it’s back to five- and six-day work weeks until training camp.

“We have to make sure that we’re not putting him in fatigue situations in the offseason,” Payne said. “If you do that, you get to the point of mechanical breakdown.”

After watching Curry put on a masterclass against the Celtics en route to his first career Finals MVP award, we can assume that Steph is still near the peak of his powers. Listening to Payne, there’s no reason to think Curry can keep it going for a few more years.

“He’s still gaining power and he’s still gaining strength and speed,” Payne said. “I know that’s funny, but he really is. People kinda look at me crazy when I say that, but he’s still moving the barbell with more velocity. He’s still developing power in his lower body. … As long he’s continues to improve physically, I don’t see that diminishing returns point coming anytime soon.” 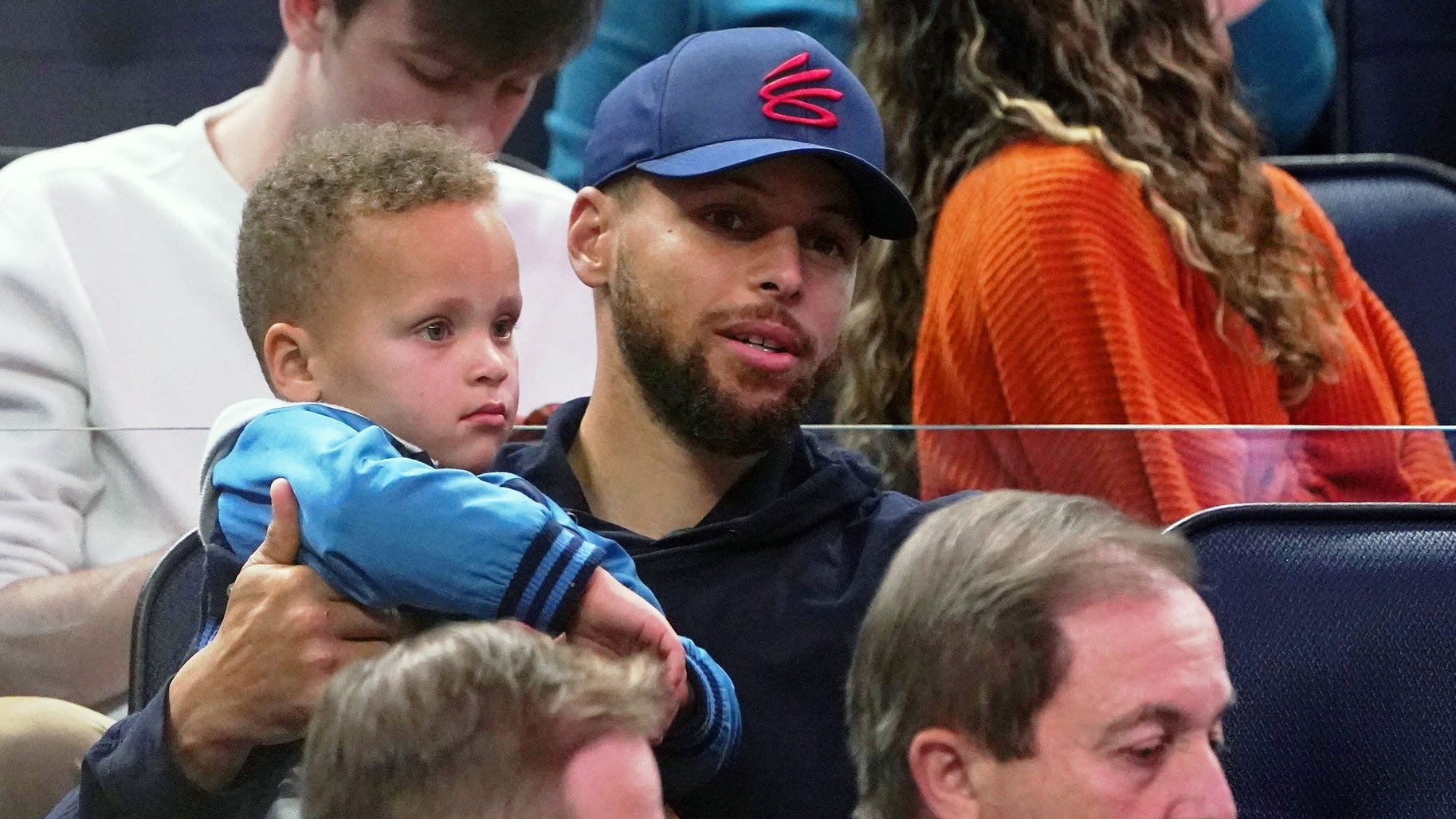