The Warriors have locked up their three young lottery picks from recent years, as they have exercised rookie contract extensions for James Wiseman, Jonathan Kuminga and Moses Moody for 2023-24 before Monday’s deadline. The news was first reported by The Athletic’s Anthony Slater earlier in the day.

This seems like an expected move given the team’s big-picture idea approach to the development of the young Dubs. Wiseman is due to make $12.1 million next season, while Kuminga will make $6 million and Moody will make $3.9 million. The Warriors also hold team options for Kuminga and Moody in 2024-25.

The Warriors now have 10 players locked up through 2023-24, with Draymond Green ($27.6 million) and Donte DiVincenzo ($4.7 million) holding player options. Golden State is expected to eclipse the $500 million mark when it comes to player payroll in 2023, but recently overtook the New York Knicks as the NBA’s most valuable franchise at $7 billion.

While some fans on social media are growing impatient with the development of the three young players, especially Wiseman and Kuminga, the Warriors are playing the long game because they can afford it with their veteran core. Moody (17 minutes per game) and Wiseman (14.6 mpg) have been staples of Steve Kerr’s rotation this season, but Kuminga (10.8 mpg) is still trying to find consistent run.

Despite showing major flashes of potential as the No. 7 pick in last year’s draft, Kuminga has fallen behind players like Wiseman, JaMychal Green and DiVincenzo/Ty Jerome in the rotation. Kuminga logged a season-high 19 minutes in Sunday’s loss to the Detroit Pistons, and played just three minutes Saturday after getting his first DNP on Thursday against the Miami Heat.

“He’s not happy and I don’t want him to be happy,” Kerr said Thursday night. “I want all of my guys to want to be out there. But it’s a necessary part of the growth to learn how to win, learn how to be part of a foundation. We have to put the best combinations on the floor right now that are gonna help us win games. Moses and his spacing makes a little more sense. Ty (Jerome)’s playmaking makes a little more sense. It’s all part of being in the NBA. As long as he plays through it, like he’s been doing, we’re gonna be fine.”

Wiseman’s defense has been an issue this season, but the Warriors are expecting to go through growing pains with their 21-year-old big man. Despite being drafted at No. 2 overall in 2020, Wiseman (46 games played) has the least NBA experience of the trio, behind Kuminga (76 games played) and Moody (59 games played).

Offensively, Wiseman still oozes major potential. Per 36 minutes numbers can be deceiving, but Wiseman is averaging 21.5 points and 10.9 rebounds per 36 minutes while shooting 62.5 percent this season. He also hasn’t attempted a 3-pointer after launching 38 attempts in 39 games as a rookie.

For all intents and purposes, Wiseman is still midway through his rookie season. His first campaign was cut short on April 10, 2021 due to a torn meniscus and his lengthy rehab sidelined him for his whole second season. The fact he’s played in seven of seven games this season is a great start for him as he tries to figure out the pace of the NBA.

Wiseman brings a vertical element to the Warriors that they don’t otherwise have, as they can simply just lob the ball near the rim and he’ll use his massive 7-foot frame and wingspan to throw it down. According to NBA.com, Wiseman averages 1.83 points per possession in pick-and-roll situations, which is third-best in the league, and his 92 percent scoring frequency in such situations is tops among all players. He and 23-year-old Jordan Poole could be a deadly, featured combo for the franchise once the Dynasty Dubs of Steph Curry, Klay Thompson and Draymond Green pass the torch.

“It’s just about them being patient and understanding, like, when you’re learning winning basketball and then you get into your prime – they’re still only like 20 years old,” Iguodala said. “You’re 24 years old, you still got 10 years you can be dominant, playing at a high level with winning ways of basketball. I think that’s the making of a true champion.”

Moody might not have the ceiling of Kuminga or Wiseman, but the 20-year-old is probably the player the Warriors are least worried about long-term.

The No. 14 pick of the 2021 NBA Draft appears to play like a veteran and is trying to show he can be more than just a 3-and-D guy, as he has been working hard at becoming a slasher and getting to the rim to assert himself on offense.

While Moody’s scoring has gone up from 4.4 points to 6.4 points per game with his rise in playing time, his field goal percentage (39.5) is down from last year’s 43.7 percent clip. Again, the Warriors probably aren’t looking much into these numbers right now with these guys. Moody’s length, strength and ability to guard multiple positions is a big plus for the defense.

The second unit is still figuring it out, with these three players, Poole and free-agents like JaMychal Green and DiVincenzo.

“We’re just trying to incorporate them with the team, like everybody else,” Poole said Sunday. “We’re throwing a lot of different rotations out there. It’s early in the season and we got a lot of different looks. We’re trying to see who does what, what they’re good at, what they’re comfortable at, whether they can get their actions. Just gaining the chemistry all around. It’ll take a little bit of time. The second unit that we had last year, it wasn’t smooth out the gate. It took a little bit, quite amount of time to start playing comfortably together. We’re figuring it out.”

If the three young players extended Monday are still struggling by the end of next season, it might be time to worry, but for now it’s probably still too early to get worked up about the results. 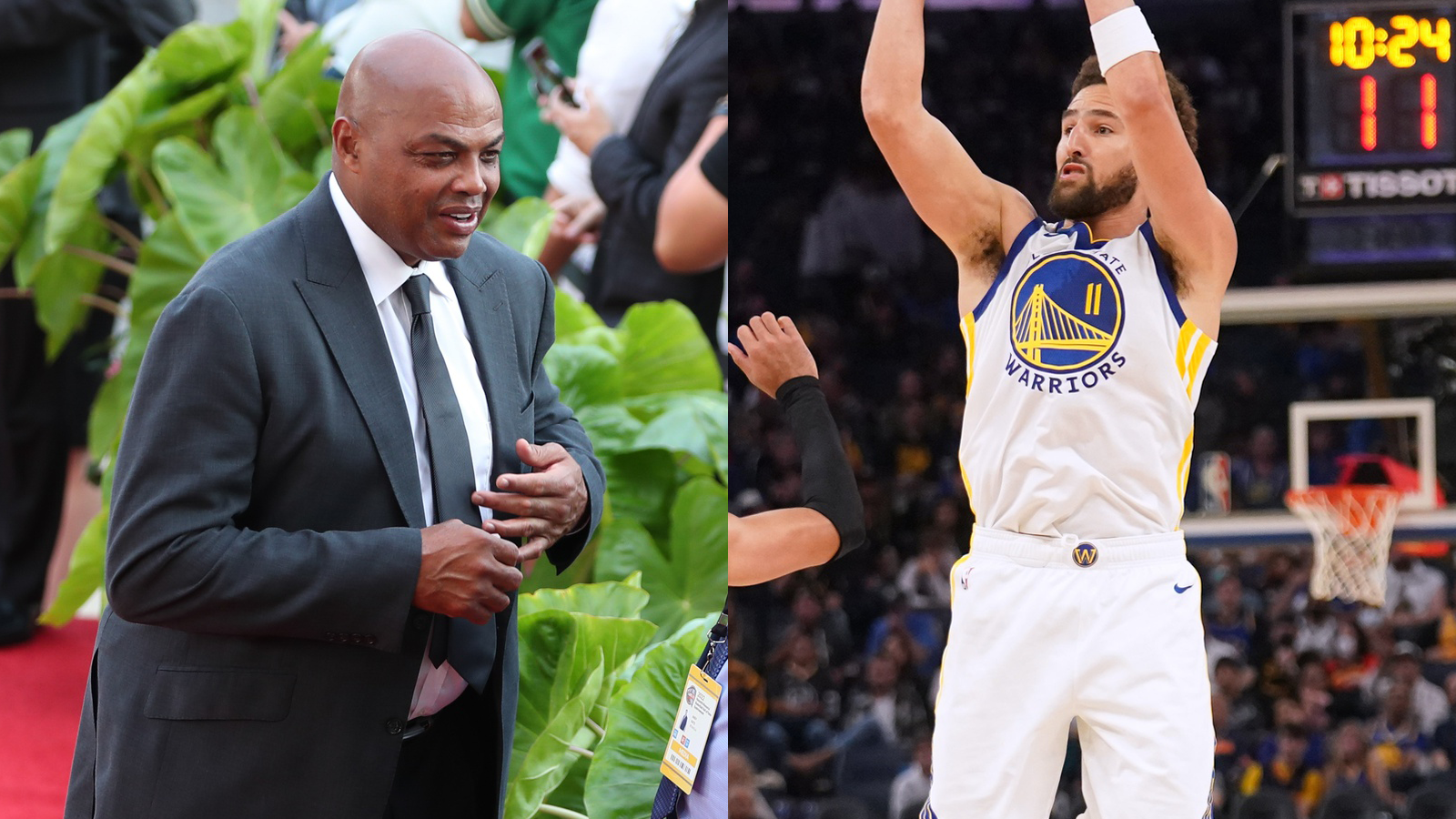