Usually the Warriors are masterful with their inbounds plays, but they threw away Wednesday night’s game with an ugly one in the final 6.9 seconds.

It should have been a night of celebration of the second unit, on an evening when stars Steph Curry, Draymond Green and Andrew Wiggins were unavailable due to injury. Jordan Poole scored a Steph-like 36 points with eight assists. Donte DiVincenzo put together a Draymond-like line with seven points, nine rebounds, seven assists and three steals. Jonathan Kuminga soared and scored a Wiggins-like 24 points. Moses Moody hit some big buckets off the bench.

Alas, the game will be remembered by Poole losing the ball in the final seconds, as the Jazz stole it from him after an inbounds pass. All he had to do was hold on to the ball and stroke a couple more free throws (he went 12-of-13) and the game was iced. Instead, Nickeil Alexander-Walker poked it free while Poole sat helplessly on the floor and Simone Fontecchio dunked it on the other end.

"I don't even know, to be honest," Poole said of the final sequence.

Just like the debacle in Charlotte earlier this year, the Warriors fumbled a 4-point lead in the final minute, as Utah stunned the Dubs with a 124-123 heartbreaker. On the final possession of the game, Ty Jerome's long inbounds pass was deflected and the clock ran out.

"In my experience, there's one game like this every year," Kerr said. "Where you just leave the building saying, 'What just happened?'"

Without his stars, Kerr had to roll out some unfamiliar quintets Wednesday night, beginning with the starting five. He elected to start Ty Jerome, who had logged just two minutes total the past seven games. JaMychal Green also got the start at power forward, while Poole, Klay Thompson and Kevon Looney rounded out the starting five.

Kuminga’s omission from the starting lineup was noteworthy. The young wing ended up playing 30 minutes, including 18 in the second half when he completely dominated in stretches. The Jazz had no answer for his physicality as he racked up those 24 points on just 13 field goal attempts. He eventually got under Jordan Clarkson’s skin and the Jazz guard was ejected for a Flagrant 2 foul in what ended up being a heated contest.

Thompson had his moments, but went 8-of-25 from the field en route to his 22 points. He also missed a couple of late looks that had him shaking his head in the fourth quarter. Looney logged 29 minutes and registered a +10, which was second on the team only to Moody (+11), who hit a couple of big 3-pointers to keep the game tight.

"JK was magnificent," Kerr said. "It's a shame we couldn't finish it off with the win, because I thought both and Moses played big minutes for us down the stretch."

Ultimately, the Warriors lost their cool in the final moments of the game, as they also got scrambled on defense and surrendered a 3-pointer to Malik Beasley with 7.8 seconds remaining.

"You gotta close it," Kerr said. "You gotta be rock solid with the ball. You gotta be smart defensively, and we were neither of those things in the last 13 seconds."

The Warriors have had some other stinkers -- like the overtime loss in Charlotte, the time Klay got ejected in the Phoenix Suns loss, the 45-point drubbing to the New Orleans Pelicans and the one-point loss to the Orlando Magic -- but Wednesday's was particularly stinging.

"Luckily, we're seeing those games early," Poole said of another late-game defeat. "Later on down the year, we'll be able to close 'em out. ... We played a really good game, just gotta find a way to finish it at the end." 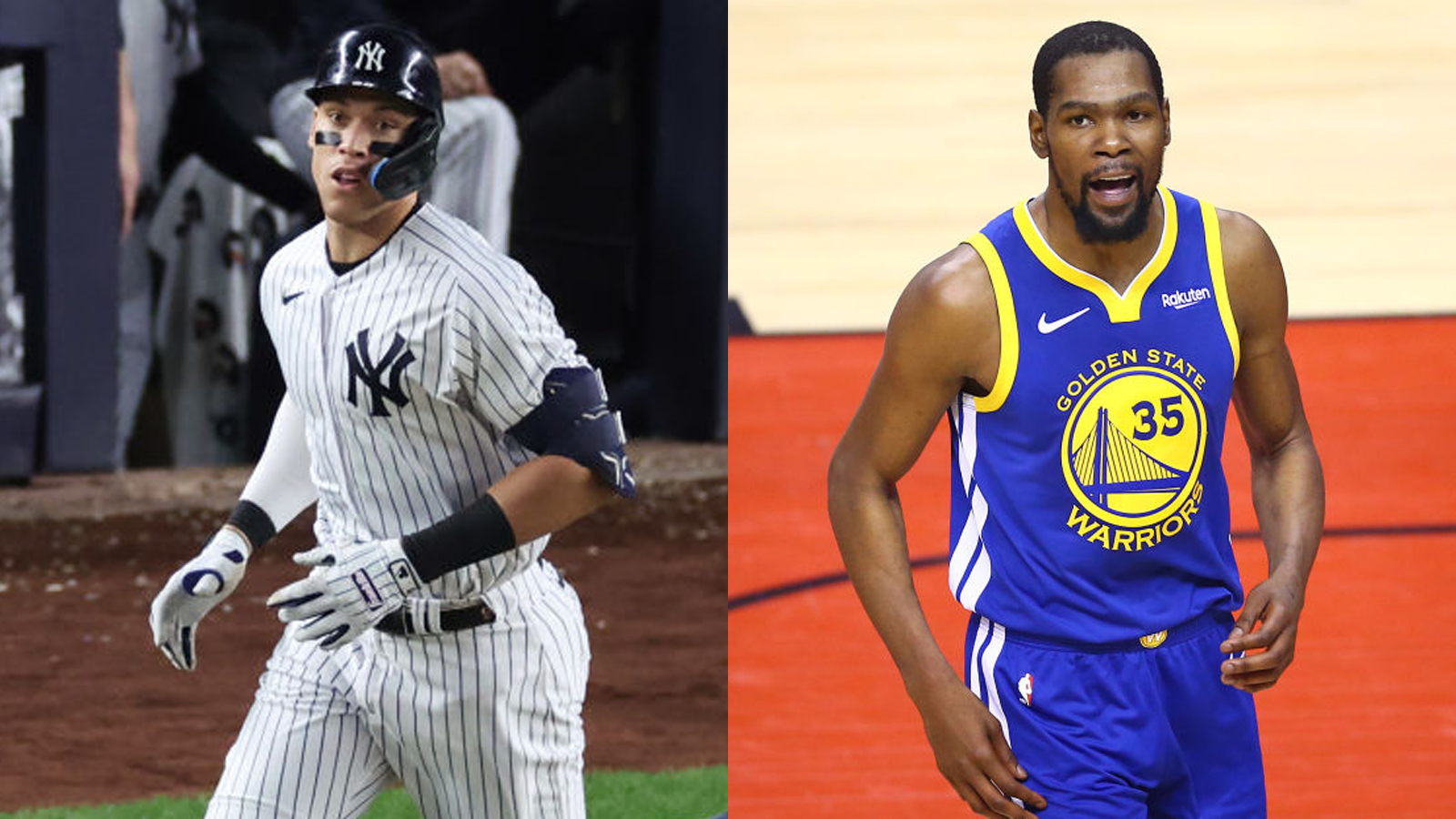