The Warriors announced they have signed guard Dusty Hannahs to a contract, with training camp set to begin Saturday.

According to The Athletic’s Anthony Slater, the Warriors are expected to waive the 29-year-old Hannahs. If/when he clears waivers, Golden State is expected to send Hannahs to the G League Santa Cruz Warriors, where he played 13 games during the 2020-21 season.

This is a sign-and-waive Exhibit 10 deal, destination (eventually) Santa Cruz. Has no impact on the open roster spot awaiting Andre Iguodala, if he opts to return. https://t.co/IQcNbRgLZe

The Warriors are yet to finalize their roster heading into Saturday’s training camp, nor has veteran Andre Iguodala publicly announced whether he’s retired or going to return for a 19th NBA season.

Golden State is starting training camp a little bit earlier than usual, as the team is flying to Japan for a two-game exhibition against the Washington Wizards on Friday, Sept. 30 (3 a.m. PT) and Saturday, Oct. 1 (10 p.m. PT). 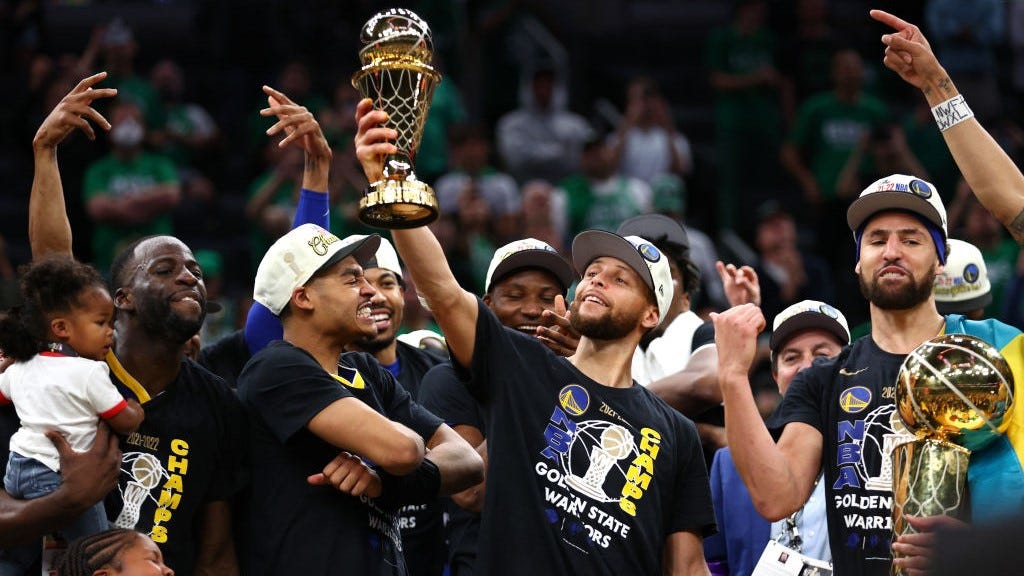