The Warriors officially announced the signings of three players Friday who will have a chance to fight for spots in training camp – guard Mac McClung, guard Pat Spencer and center Trevion Williams.

While the team didn’t specify details of the contracts, McClung is reportedly on a non-guaranteed deal, which means he is vying for a spot on a 15-man roster, where there are currently two vacancies. Spencer and Williams reportedly signed Exhibit 10 deals, meaning they can be converted to two-way players if they make the squad.

Golden State already has their pair of two-way spots filled by Quinndary Weatherspoon and Lester Quinones, so they'd would have to find work elsewhere or there’d have to be an injury for a two-way spot to open up for Spencer and/or Williams.

McClung, listed at 6-foot-2, 185 pounds, electrified during the Summer League and the 23-year-old is trying to make it as a longshot on the 15-man roster to provide point guard depth off the bench.

The 26-year-old Spencer (6-3, 205) was an elite lacrosse player for Loyola University Maryland, where he won the Tewaaraton Award, equivalent to the sport’s Heisman trophy. Despite being picked No. 1 overall in the 2019 Premier Lacrosse League draft, Spencer played for Loyola’s basketball team in 2019-20 as a graduate transfer.

Williams was named sixth man of the year for the Big Ten after averaging 12.0 points and 7.4 rebounds per game for Purdue. The 21-year-old is listed at 6-foot-10, 255 pounds but went undrafted this year.

As it stands now, the Warriors have 13 players for their 15-man roster, along with the two two-way players and three training camp invitees. The Warriors are holding a roster spot for Andre Iguodala if he wants to return, but he’s yet to announce his decision on retirement. Second-round pick Gui Santos from Brazil remains unsigned and could be stashed overseas or play in the G League this season.

Check out a full roster breakdown below: 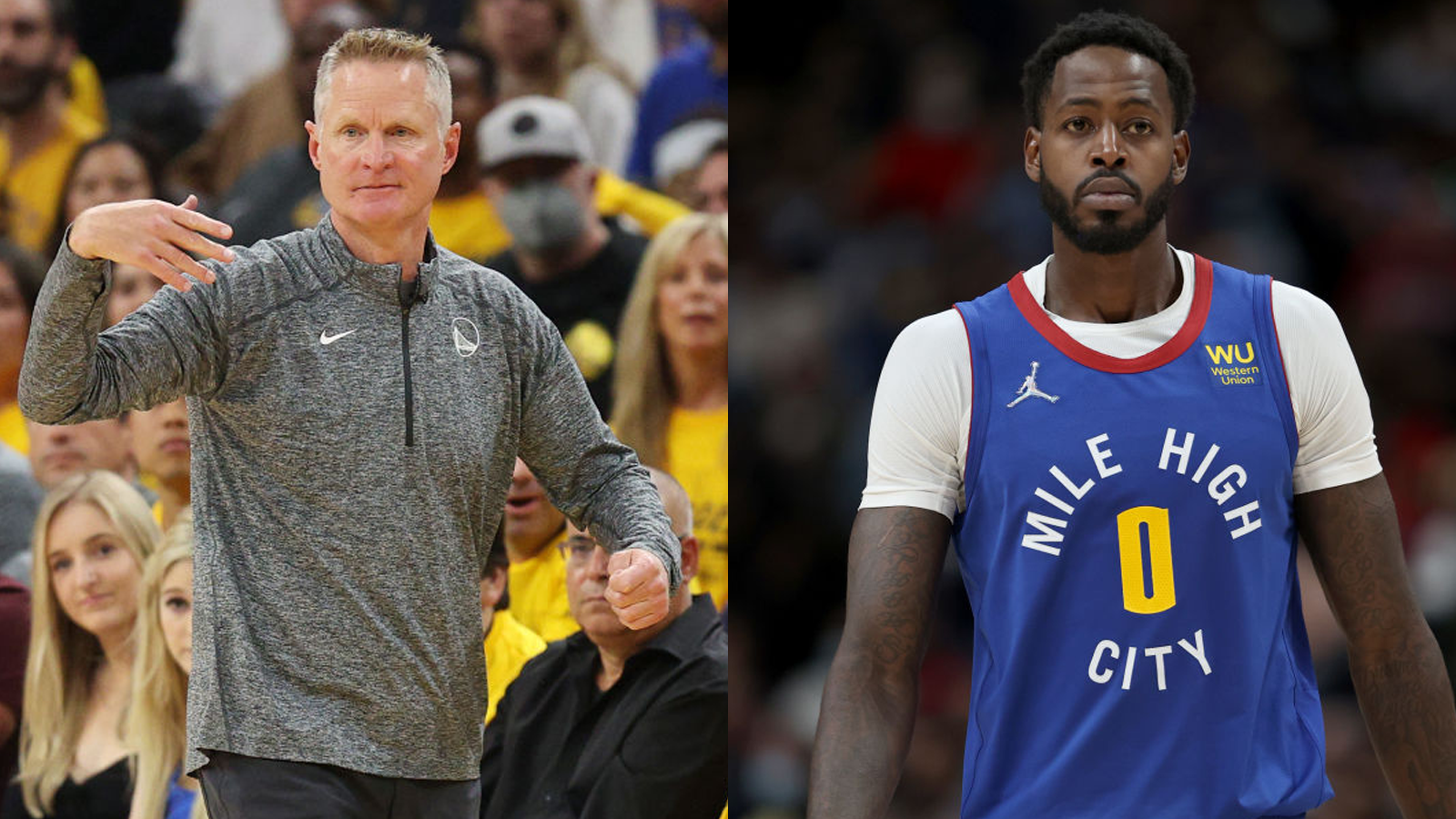 Steve Kerr's call to JaMychal Green swayed him to Warriors