Will Zalatoris has become a lightning rod on the PGA Tour this season. After a series of heartbreaking second-place finishes – where his putting ability was widely questioned – he finally captured his first tour victory this weekend at the FedEx St. Jude Championship.

After sinking his clutch putt on No. 18 Sunday to reach a playoff, Zalatoris pulled a line from Steph Curry’s repertoire as he yelled, “What are they gonna say now?! Let’s go!”

"What are they gonna say now?!" pic.twitter.com/4vZcI82Art

Curry tweeted that line after he won his first career Finals MVP in June after leading the Warriors to their fourth title in eight years.

Zalatoris, who was born and raised in San Francisco until moving to Texas when he was 9, told reporters after the tournament that he was inspired by Steph’s iconic line.

“You know, I'm a big Warriors fan and obviously Steph, he's a Cal club guy, he's a pretty big inspiration obviously,” Zalatoris said, via Golf.com’s Colby Powell. “I follow the Warriors like crazy and when he said that, it kind of related to kind of my journey so far. So being that close and then kind of being written off here and there and then obviously finally pulling it off, it was – I actually can't believe I said that. At least it wasn't something worse.”

Steph is a huge golf fan, so you have to think he was aware of Zalatoris from his big year on the tour. He finished second at the PGA Championship and U.S. Open earlier this year and second at the 2021 Masters. Zalatoris finally got over the hump Sunday.

It sounds like they both get fired up by silencing their respective doubters. I wouldn’t be surprised if the Warriors host Zalatoris at a game this season. 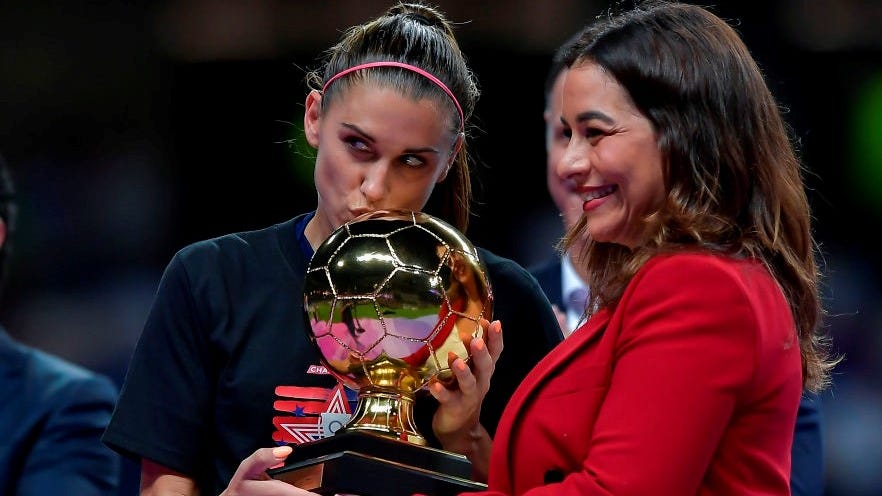