Dub Nation is eagerly awaiting an update on the health status of Draymond Green. The Warriors are expected to make an announcement near the end of the team’s current homestand, which ends with a marquee matchup against the Brooklyn Nets on Saturday.

Green hasn’t played since Klay Day on Jan. 9, when he tweaked his calf during pregame warmups. Draymond made a ceremonial start with Klay Thompson but has been sidelined since, as the team announced Green’s calf injury is actually connected to an issue in his back.

Without going into too much detail, Warriors basketball operations consultant Zaza Pachulia offered a positive outlook on Green’s status Tuesday, during his bi-weekly appearance on 95.7 The Game’s “The Morning Roast: Executive Show.” You can listen to the full interview above.

“Injuries are part of the game – what are we going to do?” Pachulia told hosts Bonta Hill and Joe Shasky. “The good thing is, it’s not something serious. It’s going really well and there’s progress every single day. Can’t wait to have him back on the court.”

Anytime there’s a back disc involved and the player is 31 years old like Draymond, it causes significant concern. Anthony Slater of The Athletic recently reported that Green might not return until the All-Star break in late February. But it sounds like the Warriors aren’t too worried about his long-term prognosis, let alone his short-term.

The Warriors are 5-4 since Green suffered his injury. Aside from anchoring the defense, Green’s playmaking ability for the offense is also sorely missed, according to Pachulia.

Curry has been ice cold in January. The Warriors superstar is shooting just 35.9 percent from the field and 29.9 percent from 3-point land in 11 games this month, while averaging 20.8 points per game. Zaza said it’s premature to start speculating about the decline of Steph’s career. He looked to be in peak form as recent as December.

“I’m not even thinking about that, to be honest. I don’t think it’s the right time, not even close, to think about Steph Curry’s athletic ability declining,” Pachulia said. “There’s nothing wrong with Steph Curry. He’s a human being. There’s some games where you just don’t have it. It comes from the best players to the worst players.” 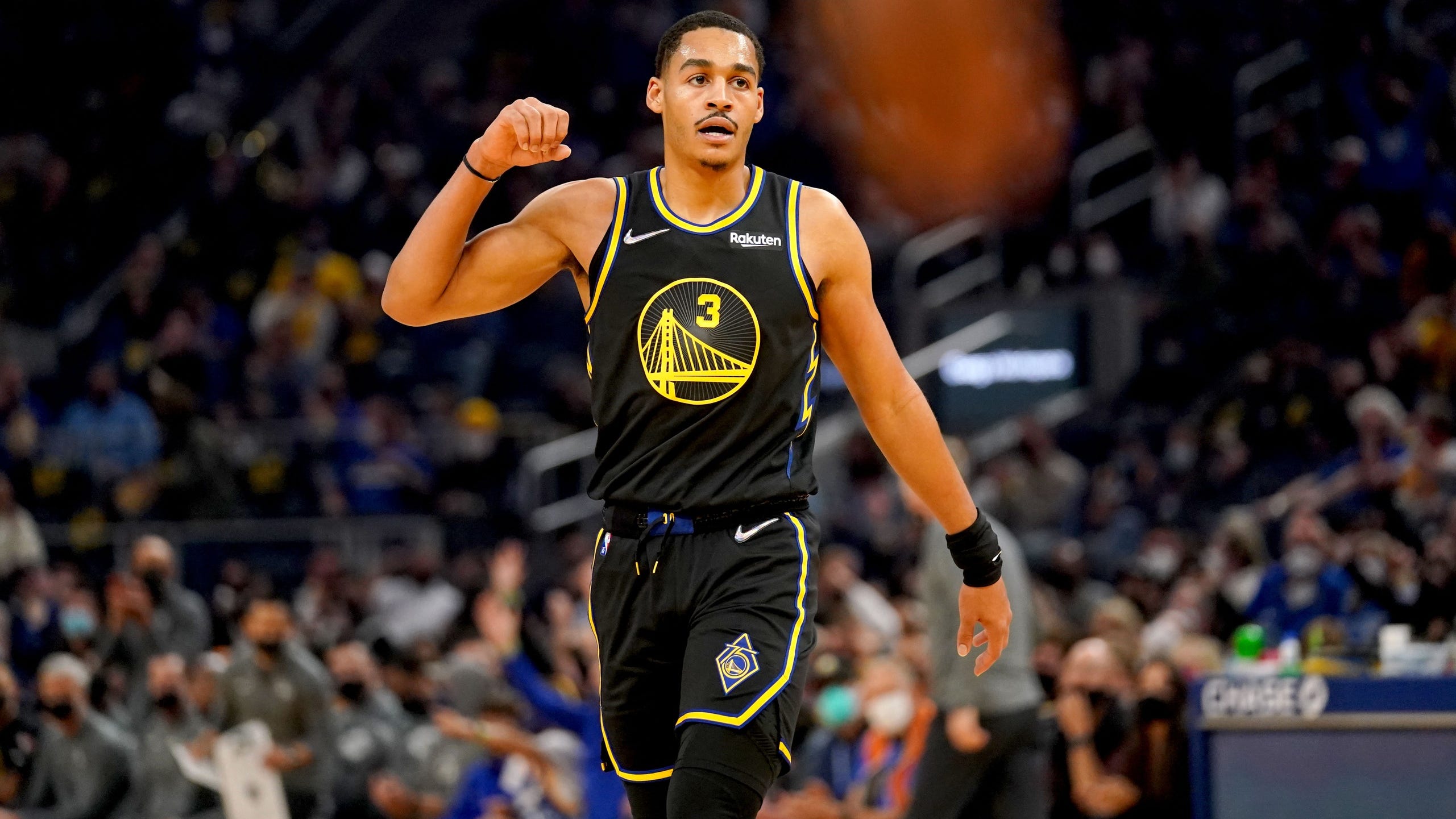