The A’s continued their late-season veteran purge on Wednesday, releasing veteran shortstop Elvis Andrus a night after he delivered a poetic send-off.

It marks the end of Andrus' nearly two-season long tenure with Oakland, after he spent the first 12 years of his career with the Texas Rangers. In Tuesday’s 5-1 victory, which snapped a nine-game losing streak, Andrus hit his first career home run against the Rangers in his final at-bat of the evening.

Andrus marks the third notable veteran to be released within recent days, as the A’s also released outfielder Stephen Piscotty Tuesday and infielder Jed Lowrie last week. The youth movement is officially on and the youngsters took center stage Tuesday, as top prospect catcher Shea Langeliers banged a double on the first pitch he saw in an MLB game and rookie southpaw JP Sears tossed five scoreless innings to earn his first victory with the A’s.

Aside from the opportunity to give youngsters more playing time, the A’s had financial incentive to release Andrus. He is about to turn 34 on Aug. 26 and would have guaranteed his $15 million player option for 2023 if he reached 550 plate appearances this year. Andrus was on pace to reach 534 plate appearances, but recently voiced his displeasure to the San Francisco Chronicle’s Matt Kawahara about his reduced playing time.

“They told me about it, but yeah, I’m super surprised,” Andrus said. “Everybody knows I’m an everyday player. So doing this, it’s not fun for me. ... Of course I’m upset, I’m pissed about it. But like I said, the best I can do is stay positive and wait for my turn and be ready whatever happens.”

Andrus’ release opens the door for 23-year-old Nick Allen to be an everyday shortstop for the rest of the season. Oakland has been splitting Allen’s time at shortstop and second base at the big-league level, but the team can do a solid trial run at shortstop without any obstacles now.

Perhaps a contender will try to sign Andrus, who still had a bit of a power resurgence with his bat this season. His eight dingers are tied for the third-most in any season of his career and he has a .237/.301/.373 slash line. Andrus’ range has declined, which is to be expected at this stage of his career, but he appears to have better mobility this season after dealing with back issues in 2020 that appeared to linger in 2021. 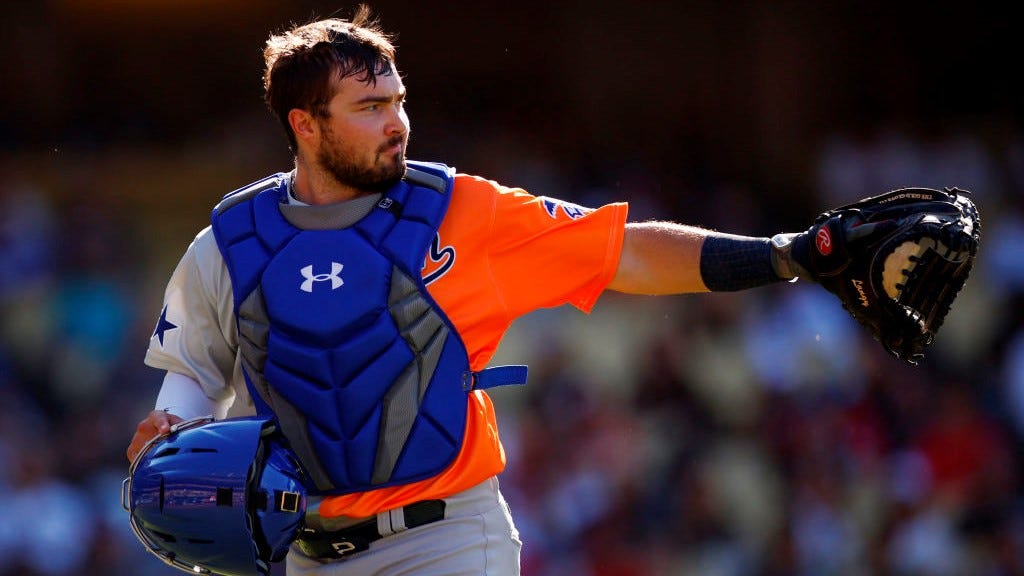