UPDATE: Britt Ghiroli of The Athletic shared a more extensive list of A's managerial candidates Monday, shortly after this story was published.

Oakland A's managerial candidates who have or are expected to interview soon: Mark Kotsay, Matt Quatraro, Will Venable, Joe Espada, Marcus Jensen and Darren Bush, sources tell me and @Ken_Rosenthal

Kotsay, Jensen and Bush all currently with the organization.

ORIGINAL STORY: The A’s have reportedly interviewed Tampa Bay Rays bench coach Matt Quatraro for their vacant manager position, according to Marc Topkin of the Tampa Bay Times. Topkin reported Monday that the conversation happened “within the last few days.”

While MLB has locked out its players association, franchises are still free to make other personnel decisions (i.e. hiring managers). Topkin also reported Quatraro will interview with the New York Mets about their managerial opening, so the A’s could have some competition for his services.

“I don’t think we have a timeline for it yet,” Forst said, via the Chronicle. “Obviously, there’s a lot of uncertainty out there with the (collective bargaining agreement), with the ballpark situation. There’s a lot of variables. We don’t actually need a manager until February.”

Quatraro is the first interview candidate to be reported in the A’s search so far. He is a candidate for the Oakland job along with A’s third-base coach Mark Kotsay, now that bench Ryan Christenson is expected to join former A’s manager Bob Melvin in the same role with the San Diego Padres.

Quatraro, 48, has held his current role for the past three seasons under Rays manager Kevin Cash, as Tampa Bay has become renowned for relying on analytics to dictate matchups. Quatraro also spent 2018 as the Rays’ third-base coach after serving as a Cleveland Indians assistant hitting coach from 2014-17. Topkin reported Quatraro also interviewed for the San Francisco Giants job before 2020, which went to Gabe Kapler, and the Pittsburgh Pirates and Detroit Tigers in recent years.

Despite having the 26th biggest payroll in MLB ($70.8 million) last season, the Rays finished with the American League’s top record (100-62) before losing in the ALDS. The A’s, by comparison, ranked 22nd in payroll ($90.9 million) while finishing 86-76 and missing the playoffs.

You have to assume Quatraro has learned some valuable lessons serving as Cash's right-hand man. Cash is the two-time reigning American Manager of the Year and has led the team to the playoffs each of the last three seasons, including the 2020 World Series.

While Melvin was an old-school skipper who embraced new ideas, Quatraro comes from the numbers-focused, new-school brand of baseball leadership sweeping across baseball. Given their budget constraints from ownership, the A's could be keen to see if he can re-create the Rays' magic in Oakland. 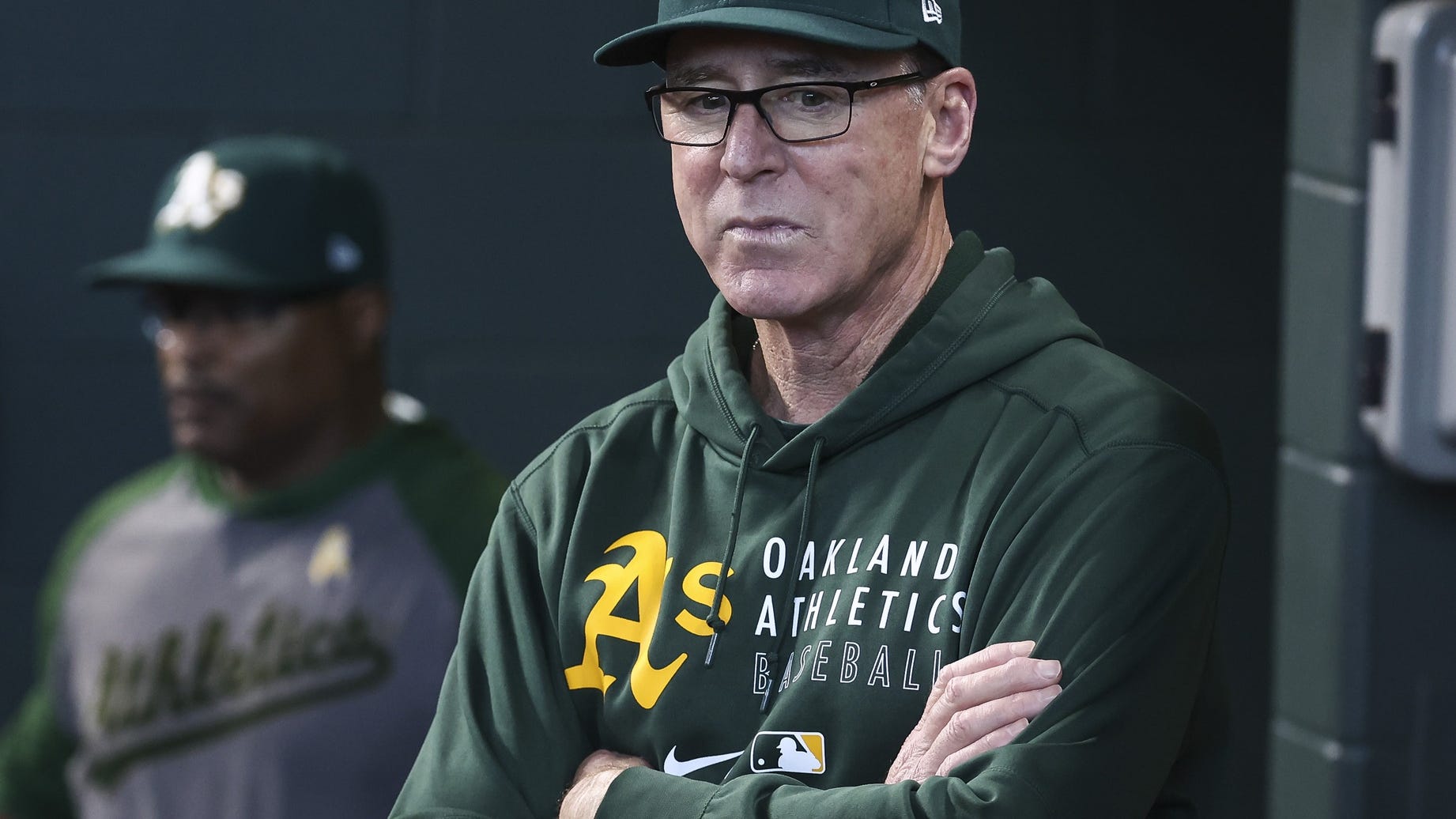