This past weekend, Peyton and Eli Manning — along with fellow brother Cooper and father Archie — teamed up for the 25th annual Manning Passing Academy. But for those of you who may not have been able to attend or observe some of the brotherly banter that went on during those activities, fear not: the Manning bros are coming right to your TV for a whole lot of live football action for the foreseeable future.

That's right — in addition to "Peyton's Places" and "Eli's Places," both of which are (or will be) available on ESPN+, the two star Manning brothers will be the faces of a new "Monday Night Football" viewing option.

Headlined by an alternate #MNF telecast featuring by Peyton & @EliManning

According to the press release, this new complementary viewing option will run for 30 games across three seasons and will be distributed on ESPN2, with "potential for additional distribution" on other streaming platforms and properties from Disney. The Mannings will head their side of the telecast from a remote location along with a host, though that person has yet to be determined. The traditional telecast, with Steve Levy, Brian Griese, Louis Riddick, Lisa Salters and John Parry handling the broadcast, will still be available on ESPN and/or ABC each week.

But when the Manning-led option is available, are you really not going to tune in? Is it not something you're going to want to check out, especially after hearing that "celebrities, including iconic and current players" will be invited to appear on the telecast and entertain us alongside Peyton and Eli? If Eli's Twitter activity is any indication, we're going to be in for a lot of good football analysis and even more laughs. 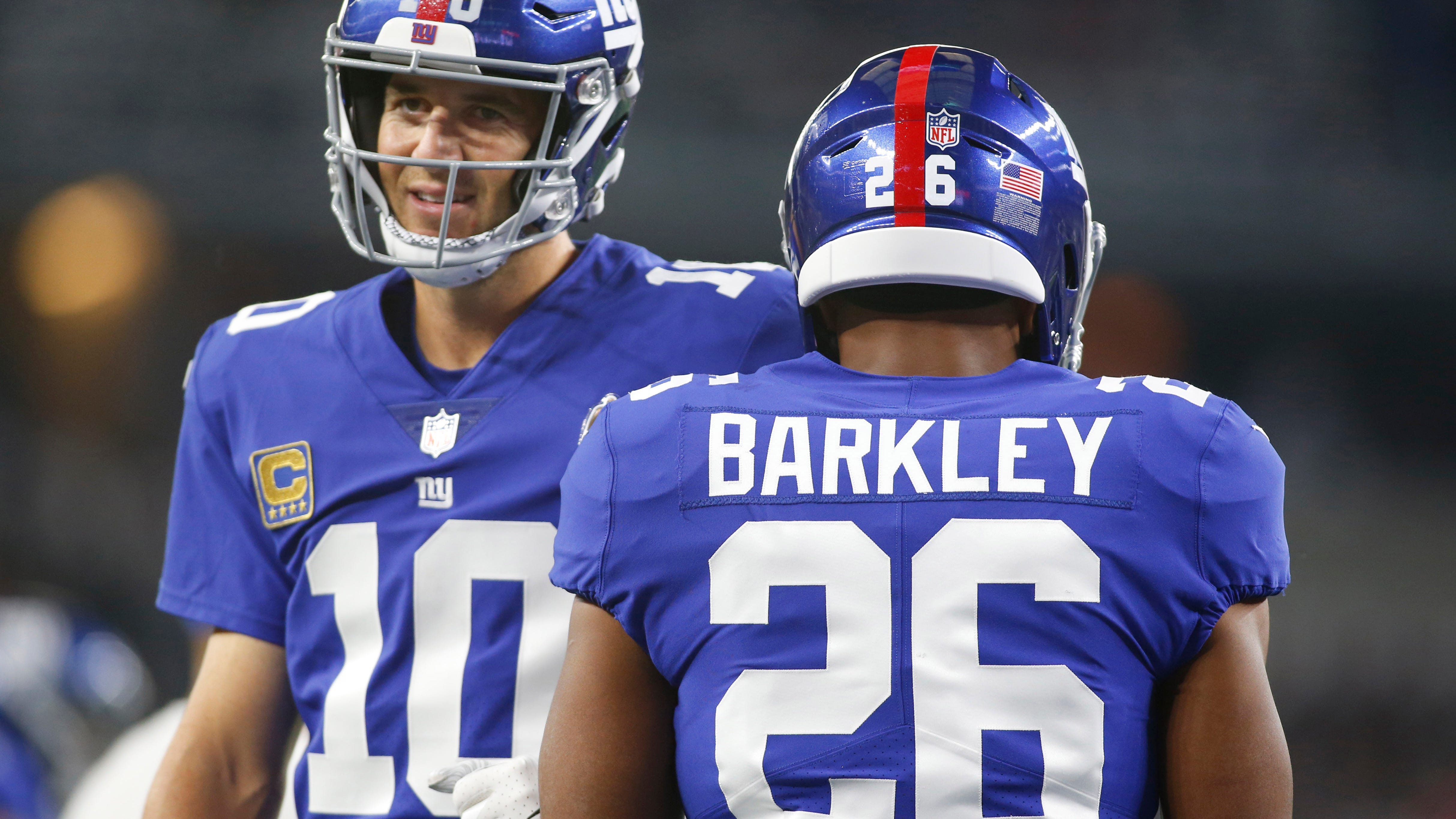 "This partnership with ESPN and The Walt Disney Company reflects an ongoing, shared commitment to offering fans fun, innovative content," said Peyton in the press release. "ESPN+ has been a terrific partner for Omaha Productions as we built out The Places franchise and we’re excited to co-create a new MegaCast format that will have something for everyone."

If you're a fan of the Ravens or Raiders, Lions or Packers, or Eagles or Cowboys, you're in luck. Those will be the first three matchups — the Monday night contests in Weeks 1, 2 and 3 of the 2021 season — in which this option will be available.