Things have gone from bad to worse between the Sixers and Ben Simmons, as an ESPN report from Adrian Wojnarowski published Tuesday states that Simmons plans to ‘never play another game for the organization.’

Woj adds that Simmons is "clearly aware of sanctions available to the organizations to fine and suspend him, including withholding salary."

This report comes on the heels of a Philly Voice report that Simmons relationship with head coach Doc Rivers (and the team overall) is still a major issue. The report also stated that the Sixers plan to keep Simmons unless they get a true difference maker in return. 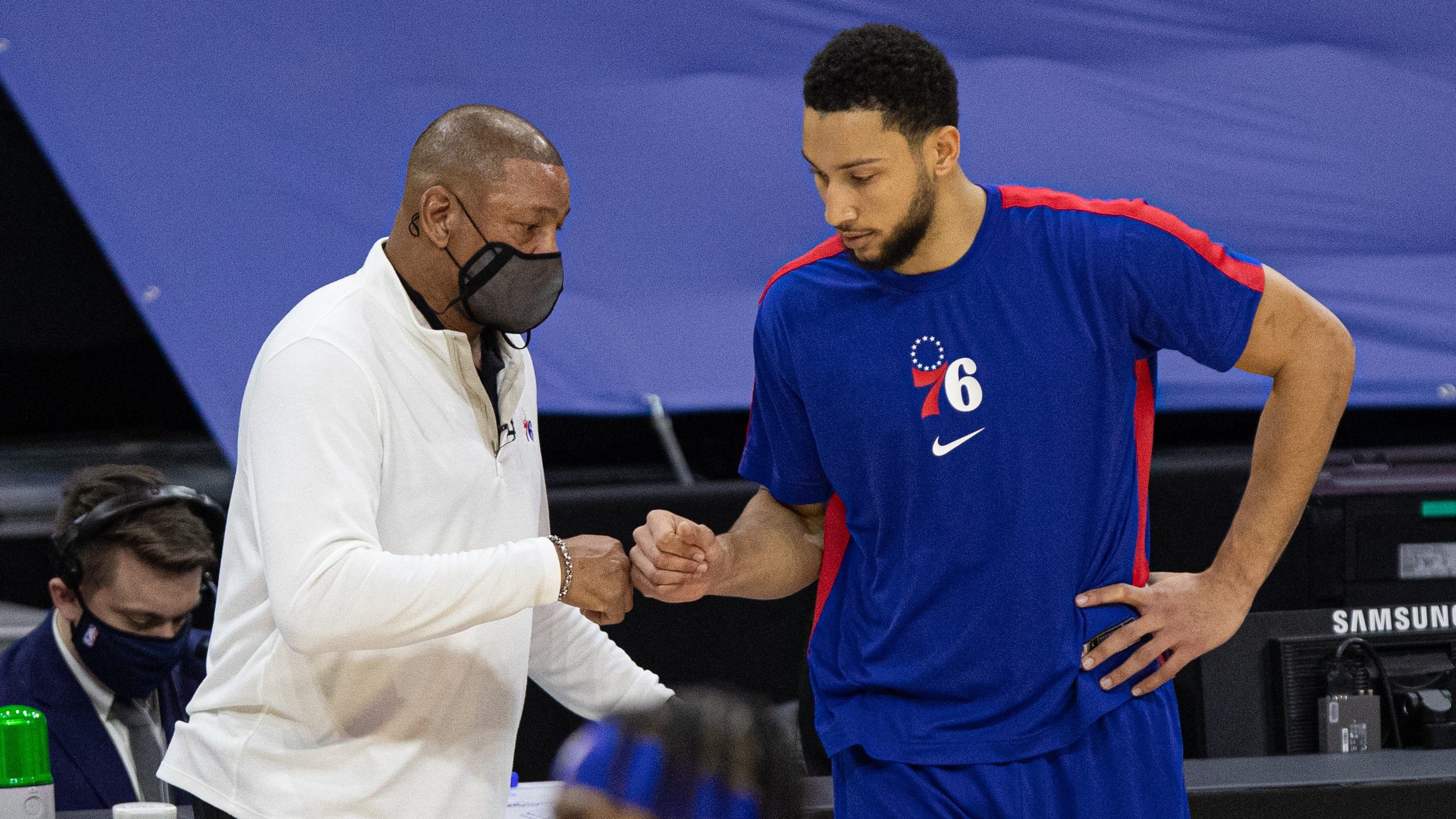