With the contract that Russell Westbrook has, it almost seems impossible to think that any team would be willing to trade for the disgruntled Lakers guard. According to NBA insider Marc Stein, the one team that is willing to take in Westbrook, if the conditions are right are the Houston Rockets. 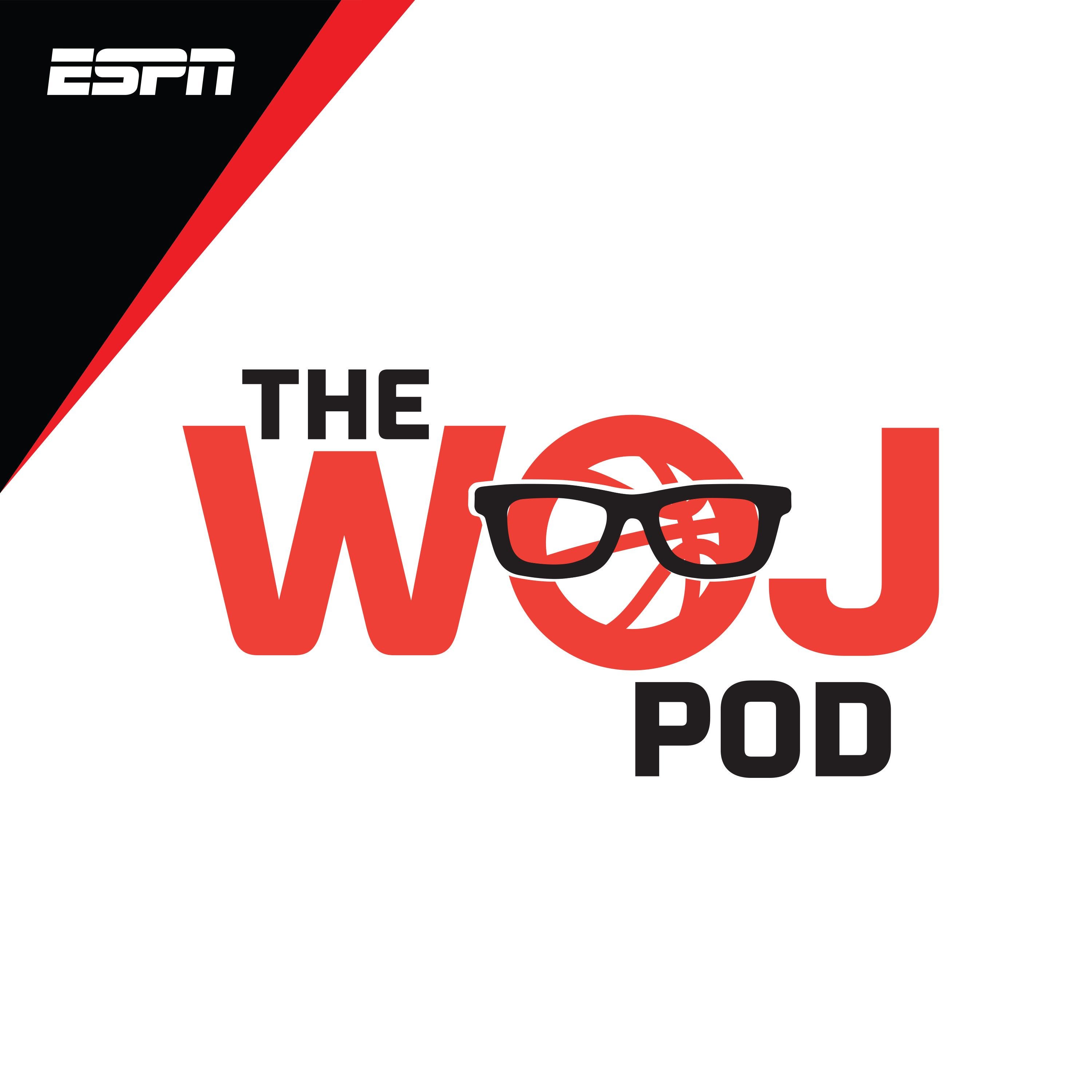 Stein pointed out on his SubStack that even though most across the leauge would think a reunion between Westbrook and the Rockets has zero chance of happening, the Rockets maybe interested in yet another trade getting Westbrook and trading away John Wall.

Big scoop of the day from @TheSteinLine on Substack: The Rockets would be willing to do a Russ for Wall deal if the Lakers offered them enough draft compensation. https://t.co/N9lkNqOu31 pic.twitter.com/IGm88GVsKr

I don't know if these are just rumors or actually legitimate, but one thing that is a fact is that the 33-year-old former MVP needs a change of scenery. Head coach Frank Vogel benched Westbrook for a key stretch during the team’s loss to the Pacers this week, only adding more fuel to the growing trade rumors.

Los Angeles doesn't have much cap space to work with, but with Wall having nearly an identical contract to Westbrook, it can potentially make the trade work.

One cause for pause for the Lakers is how is Wall's conditioning after sitting out all of this season. That's just one hurdle in this potential trade along with LA's lack of strong draft assets.

In Westbrook's lone season in H-Town, he put up 27.2 points, 7.9 rebounds and 7.0 assists per game. Westbrook, along with James Harden, were a powerful duo in the Western Conference during their time together on the Rockets but were eventually overpowered by the Lakers in the postseason during the NBA Bubble, getting crushed in five games of the second round. 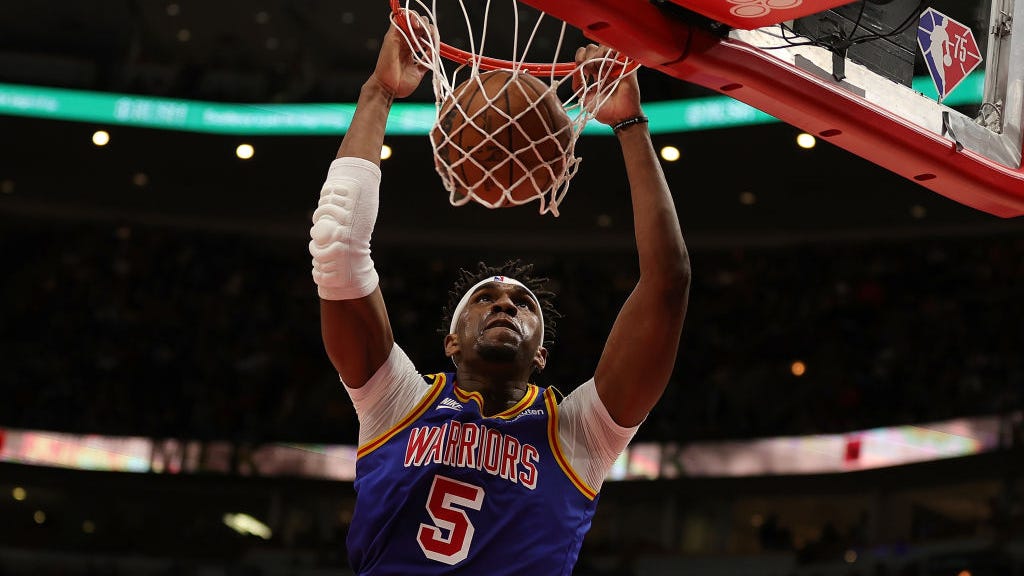