Another player on the 49ers is hanging up the spikes.

Respected center Alex Mack announced his retirement Friday following a successful 13-year career that included one final season in San Francisco, after he spent seven years with the Cleveland Browns and five with the Atlanta Falcons. Mack’s retirement comes a day after legendary 49ers running back Frank Gore signed a ceremonial one-day contract to retire with the franchise.

Mack made seven Pro Bowls, was named a second-team All-Pro three times and also named to the Pro Football Hall of Fame’s All-Decade team for the 2010s.

“We would like to thank Alex for all that he brought to the 49ers throughout the 2021 season. The center position in the NFL is the heartbeat of an offense and Alex’s intellect, consistency, love for the game and professional approach made a lasting impression over the course of his 13 NFL seasons. Congratulations to Alex on a highly decorated NFL career and we wish him nothing but success in his post-playing career.”

Known for his agility and intelligence, Mack was long regarded as one of the best centers in the NFL.

Mack played his college ball at Cal before the Browns selected him at No. 21 overall in the 2009 NFL Draft. He forged a solid relationship with Matt Ryan in Atlanta and made the Pro Bowl each of his first three seasons with the Falcons, helping lead the team to Super Bowl 51 in 2017.

In his final season, Mack played all 20 games for the Niners, including three postseason appearances. San Francisco lost in the NFC Championship, but he made the Pro Bowl one last time to ride off into the sunset. 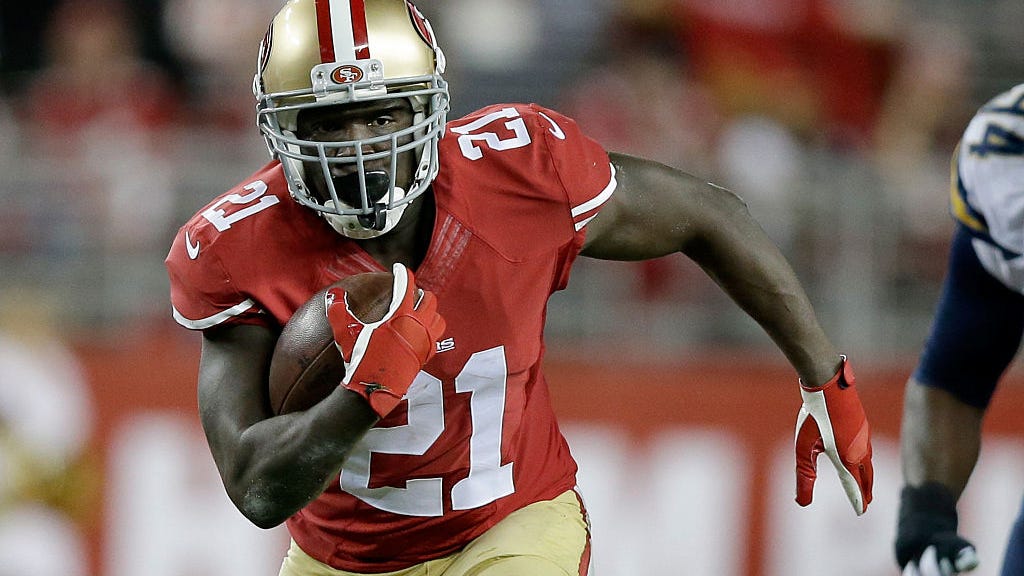