There may not be more compelling player story lines to watch throughout the 2021 NFL season than those of some rookie quarterbacks and how/when they'll see action on the football field. For Trevor Lawrence and Zach Wilson, there's practically no intrigue. The No. 1 and 2 overall picks from this year's draft are going to play right away, and they're likely going to turn heads with what they're able to do. But after that, it becomes much more interesting.

And of the three other first-round quarterbacks — Trey Lance, Justin Fields and Mac Jones — Lance's case feels the most intriguing. It feels inevitable that Fields is going to take the reins from Andy Dalton at some point, and maybe pretty early, in the year. In New England, there could be a battle that develops between Jones and Newton for the starting spot, but he feels like more of a long-term answer than a win-now asset. 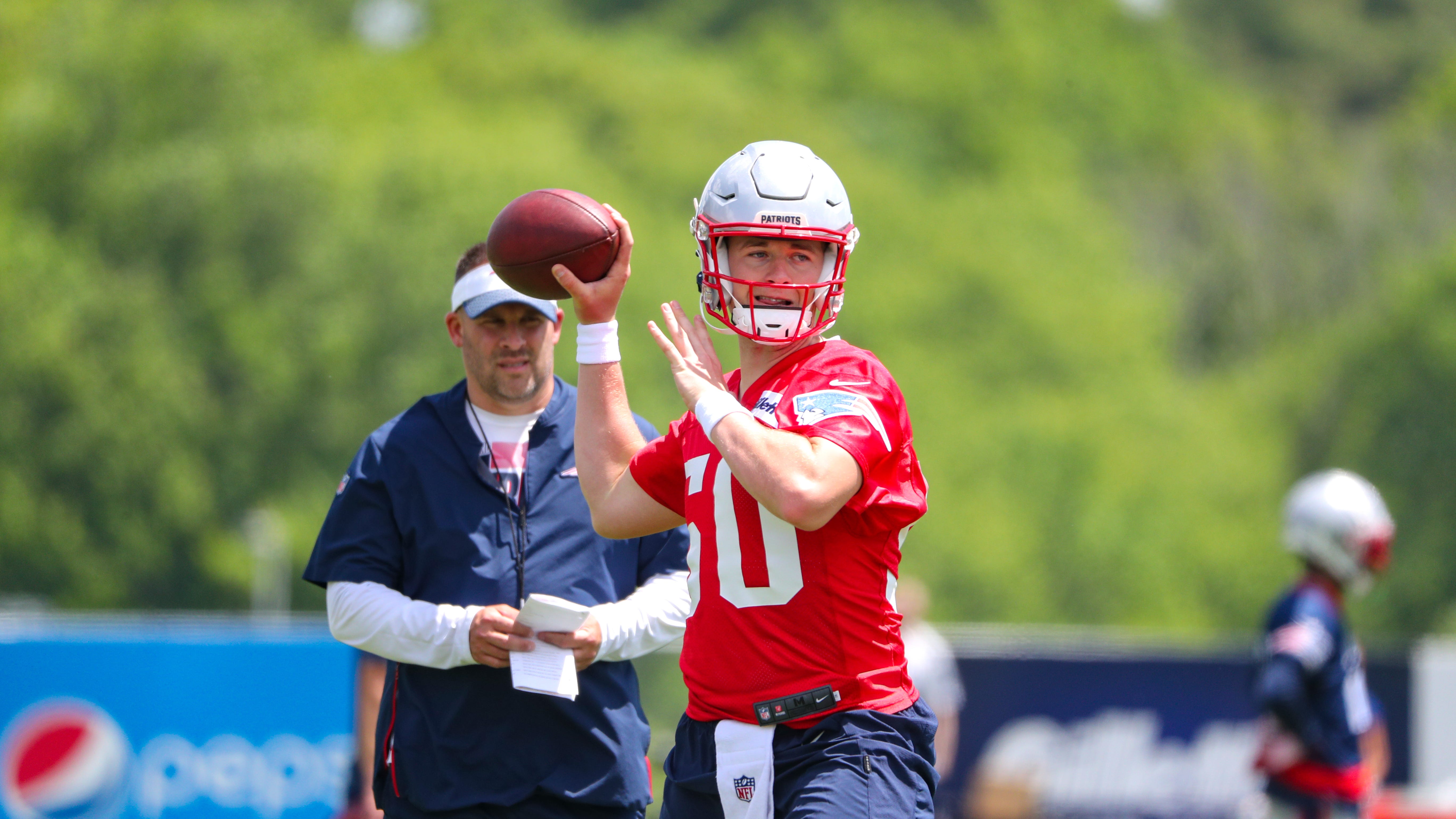 When should Mac Jones be considered for his first NFL start?

And then there's Lance, the third overall pick of the draft, the guy that required two future first-rounders in order for the 49ers to draft, the undeniably high-ceiling, low-floor North Dakota product that is looking to shake things up in the Bay Area. When will he get a chance to do so? That's the big question, and one that Kyle Juszczyk doesn't really want to think about. Though opinions differ, Audacy NFL insider Brian Baldinger is confident that it'll be right out of the gate.

"Well, the 49ers open in Detroit, and I'd be shocked — shocked — if Trey Lance doesn't get the ball in his hands the opening game of the season," Baldinger explained on the NFC West preview episode of "Baldy's Breakdowns," an Audacy podcast. "I mean, I just think there's going to be a rotation, and I think Kyle [Shanahan] understands as well as anybody the need for continuity at that position and for a quarterback to find his rhythm.

"I think there's going to be packages for