Is there a quarterback controversy brewing in Santa Clara?

Dr. Disrespect, of Twitch and YouTube fame, showed off an absolute cannon after Tuesday’s 49ers practice in Santa Clara. The folks over at @TheSFNiners shared a video of Dr. Disrespect in full uniform bombing 60-plus-yard passes to tight end George Kittle.

Check it out for yourself:

Look at that distance.

Dr. Disrespect is known for his brash personality while streaming video games and has created a massive cult following throughout the years. Kittle is always looking to have a good time, so it’s no surprise to see him on the receiving end of this pass.

Dr. Disrespect also chopped it up with rookies Drake Jackson and Kalia Davis after practice, along with Joe Staley and Sourdough Sam.

This isn't the first time Dr. Disrespect has connected with the Niners, as he also announced their No. 93 overall pick (Tyrion Davis-Price) at the 2022 NFL Draft.

If the whole video streaming thing never works out, maybe Dr. Disrespect can find work for an independent football league somewhere. At the least, he can put his throwing power to 99 on Madden. 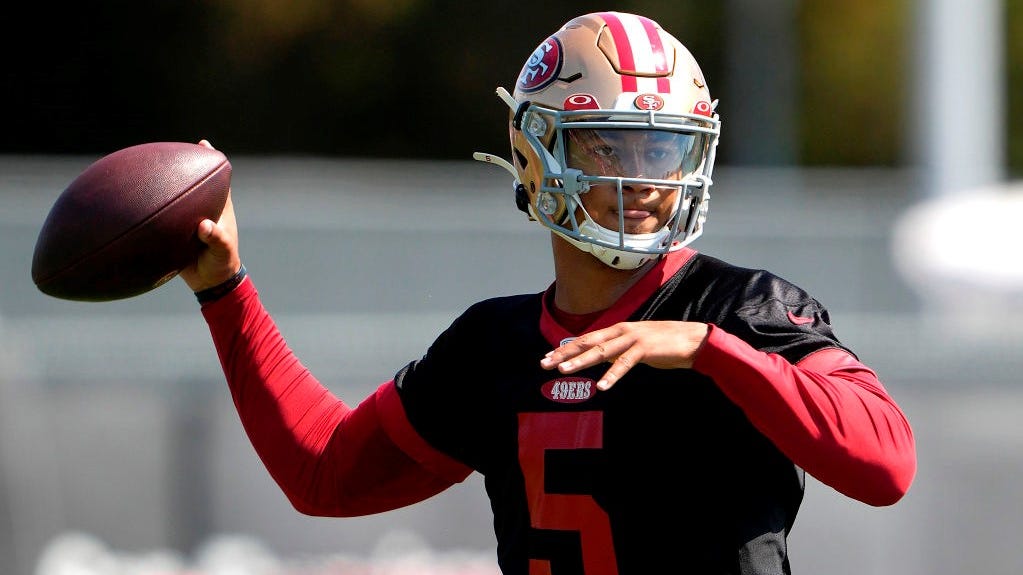