Ageless wonder Frank Gore has finally decided to call it quits from the NFL after 16 long seasons. The former running back--now turned pro boxer, signed a one-day contract with the San Francisco 49ers Thursday--retiring with the team that drafted him out of Miami in 2005.

Gore had mentioned earlier this year in April that he would sign with the team and retire with the Niners before the start of the 2022 season.

The five-time Pro Bowler's career jumpstarted after a promising rookie season, rushing for 1,000 yards in nine out of the next 12 seasons. Gore walks away from the game as not only the 49er's all-time leading rusher, (11,073) but also as the No. 3 all-time leading rusher in NFL history, trailing only Emmitt Smith and Walter Payton.

Frank Gore, the No. 3 all-time leading rusher in NFL history, is signing a one-day contract with San Francisco and retiring as a 49er, per his agent @DrewJRosenhaus. Next stop Canton.

After his stint in the bay area ended in 2015, Gore was able to stave off "father time" and put up a few more productive years with the Buffalo Bills, Miami Dolphins and New York Jets.

The next question likely on Gore's mind is will his stats be good enough to get him into the Hall of Fame. If we look at Gore's numbers, although he rushed for a lot of yards, he was rarely, if ever the best back in the league during his time. He never led the league in yardage or touchdowns in a single season and never made an All-Pro team, compared to Payton and Smith, who combined for nine All-Pro appearances, won MVP awards and lead the NFL in rushing yards and touchdowns at least one season of their career.

However, just being mentioned next to Smith and Payton on the all-time rushing list may be enough for voters to give Gore the nod into the hall. There is certainly a lot to be said about a guy who can take the level of punishment that comes with playing running back and still have the ability to be effective.

Gore's first year of eligibility for a shot at Canton begins 2027. 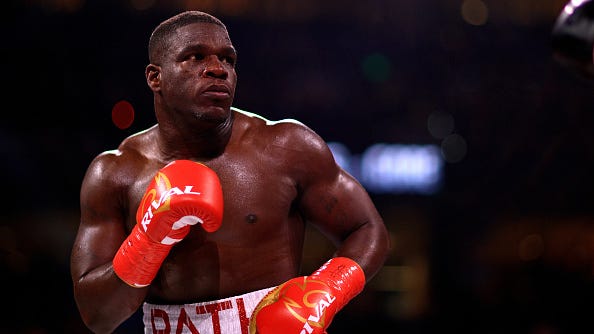