Fred Warner is 25 now, in Year 5 of his NFL career and looks to be in his prime while roaming as middle linebacker for the 49ers.

“The great thing is, I’m still young, I still have that swagger and confidence of being a young guy,” Warner told hosts Damon Bruce and Ray Ratto. “But I have that older experience now to know what I’m doing.”

The defensive captain gave his impressions of youngsters like safety Talanoa Hufanga, who is having a breakout campaign in his second season while taking over for Jaquiski Tartt.

“I think Hufanga has been pretty amazing through the first three games,” Warner said. ” You would think people know how to stop him by now, but you can’t stop him when a guy’s just relentless.”

Warner also shared his thoughts on the progress of backup quarterback Brock Purdy.

“I really love the way he’s progressing, the type of competitor he is,” Warner said. “He’s shown a lot of poise as a rookie QB since Day 1.” 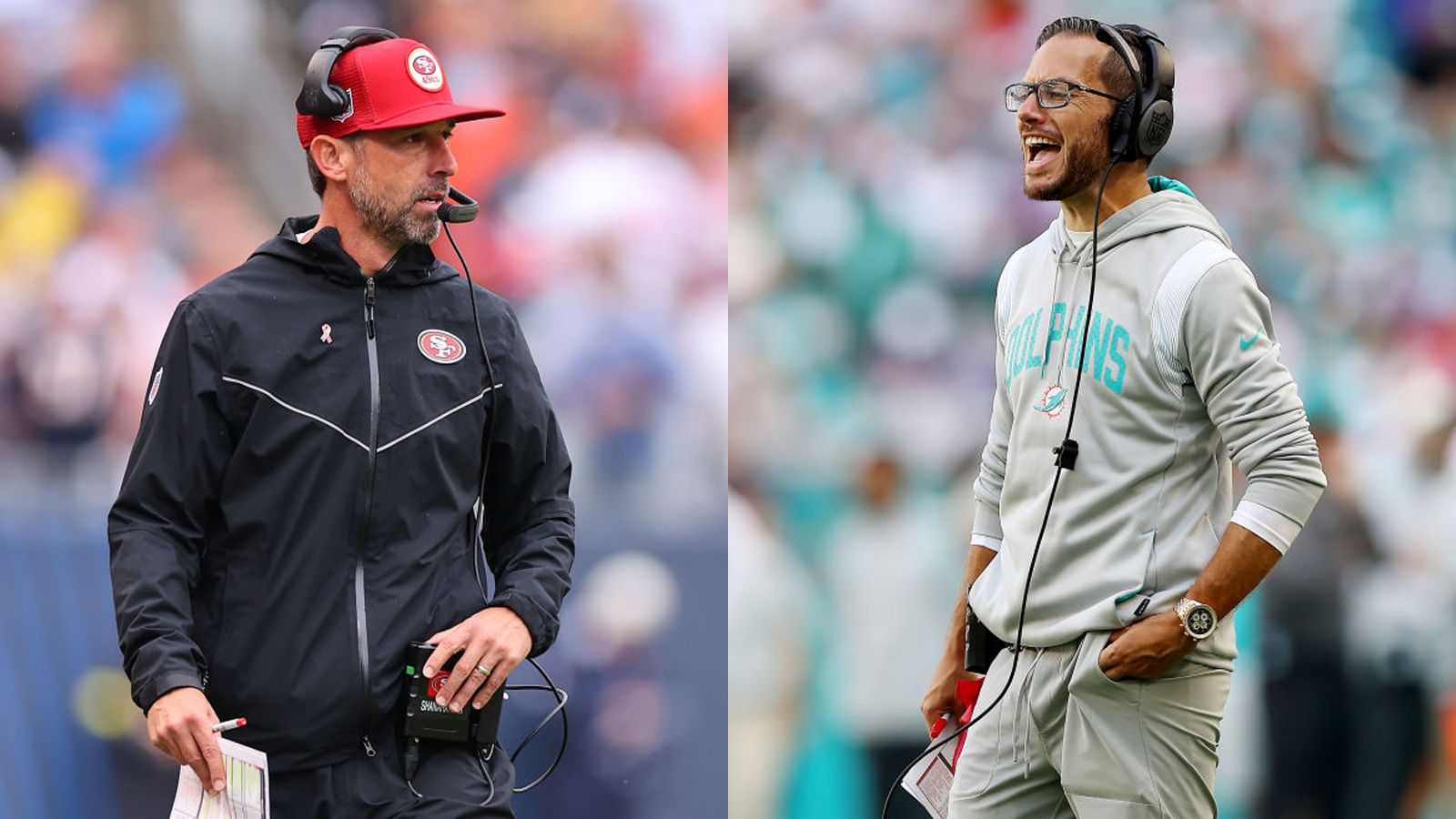