George Kittle has established himself as one of the best tight ends in football over the past several seasons. The San Francisco 49ers grabbed him in the fifth round of the 2017 NFL Draft out of Iowa, and boy are they glad they did.

Kittle is a three-time Pro Bowler, one-time All-Pro, and helped lead the 49ers to a Super Bowl appearance in the 2019 season. He had over 1,000 receiving yards in the 2018 and 2019 seasons, and nearly reached that mark with 910 yards last year. He’s a great pass-catching tight end but prides himself on his run blocking as well. 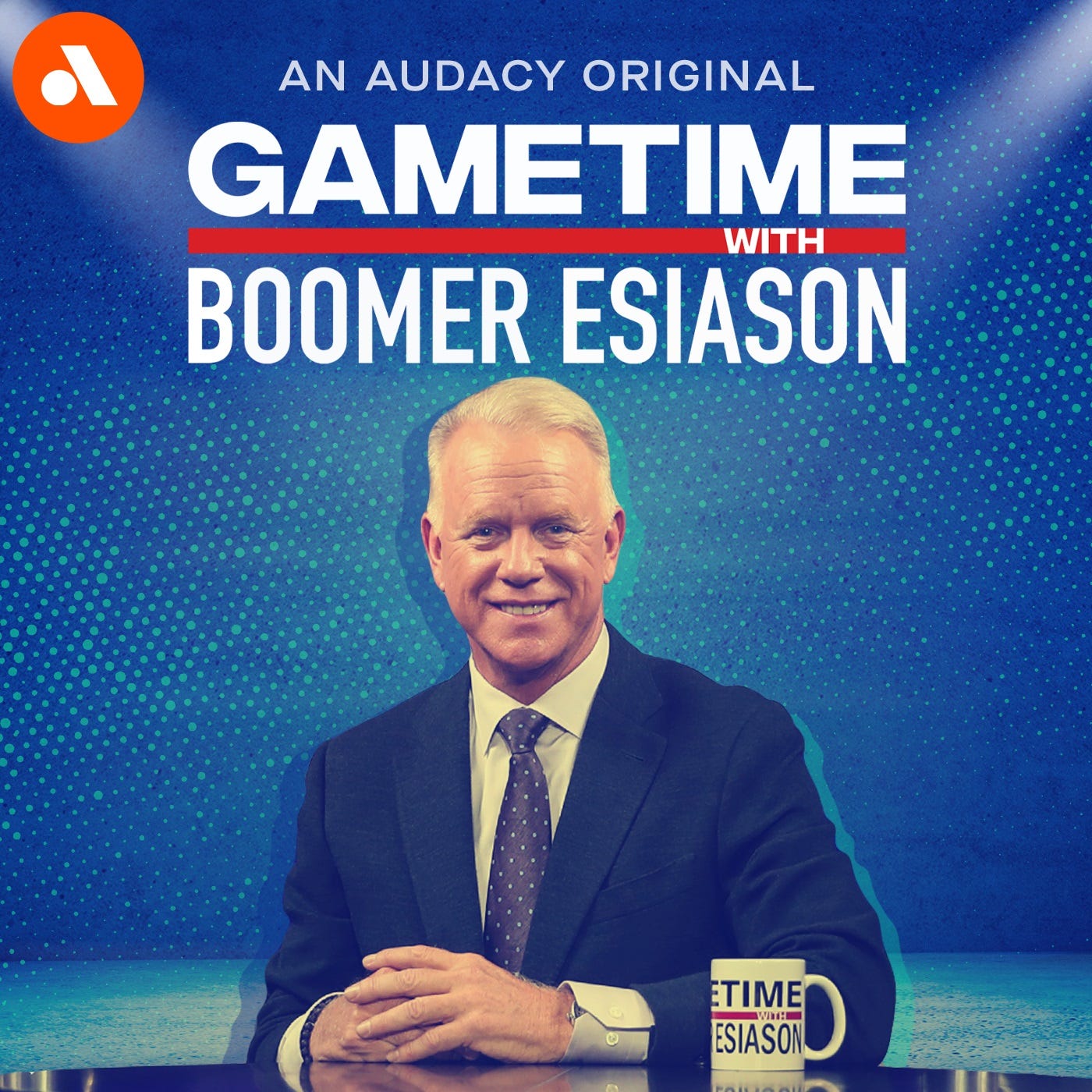 Kittle joined the Audacy Original Podcast “Gametime with Boomer Esiason” and talked about all things football, including how he flips the switch on game day and his love for run blocking.

“Everything’s different when you wake up on a game day,” Kittle said (13:55 in player above). I think we all have our own routines. We’re all superstitious to our own extent. Once you hit that field for the warmup and you see the fans start trickling in, they’re cheering, guys are jogging out, fans are excited. Or you’re getting booed when you jog out at a visitor’s stadium. That’s one of my favorite things ever. I love getting booed. You feel that. You can smell the atmosphere. You can feel the atmosphere. You can feel the buzz of the stadium. It just kind of flips a switch for me and there’s nothing like it.

Kittle then described exactly what it feels like when he’s able to get one of those good blocks in against a defensive player.

“When you have a nice combo block with that tackle, the right tackle, and you have him on your shoulder and you can chip the end up to the linebacker. You can fit your hands underneath his pads, drive and lift. You feel his little feet kick as you lift him off the ground. There’s not much better than that, I’ll tell you that,” he said. “I get whacked my own and I’ll take that, but I’m gonna get you more than you get me. That’s kind of what my mindset is.”

Kittle has 20 touchdown catches in his career, plus one in the playoffs. But opening a hole with a big block is another one of his strengths. In fact, he would rather do that than catch a touchdown pass, despite what fantasy football managers may think.

“More fun? I would say the run blocking, by far. If I get a nice block or a double-team down on a (defensive) tackle up to a linebacker like on a gap scheme, that’s one of my favorite things ever,” he said. “But the fantasy football people are going to yell at me about ‘You gotta score touchdowns to get more points!’ As long as we’re scoring points and winning games, I don’t care. Just put the ball in the end zone whether it’s with me or whether it’s someone else.”

Kittle made his 2022 season debut on Sunday night against the Denver Broncos after missing the first two weeks with a groin injury. The 49ers are going to need Kittle with Trey Lance out for the season and Jimmy Garoppolo struggling under center. 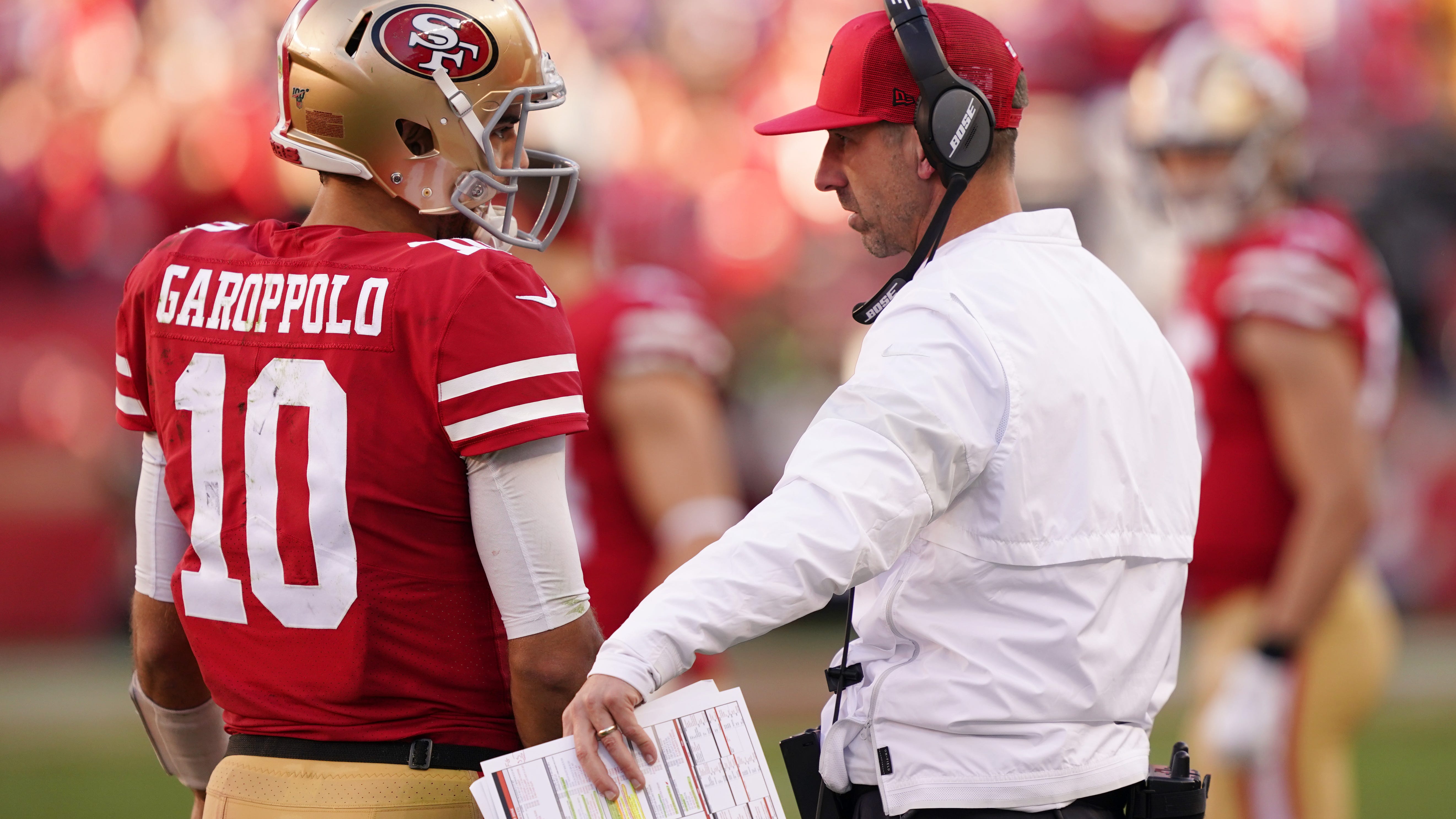