In all likelihood, the Jimmy Garoppolo-49ers era is one loss away from being over. The 49ers quarterback spoke to reporters Wednesday about the emotions he’s experiencing as the team readies for Sunday’s Wild Card round matchup against the Dallas Cowboys.

Garoppolo rallied the 49ers with a scintillating, game-tying drive in regulation last week to complete a 17-point comeback against the Rams and force overtime. The 49ers went on to win 27-24 in dramatic fashion.

If Garoppolo leads the Niners to another Super Bowl or sixth Lombardi Trophy in franchise history, they might have to reconsider their 2022 plans. But all signs indicate rookie Trey Lance will take over as the franchise quarterback next season. Jimmy G admitted to reporters Wednesday that his future contract status with the team has been looming over him this season.

“It's always in the back of your mind,” Garoppolo said. “It has been in mine, you know, really this whole season. Just I knew what type of season it was, knew everything that was going on behind the scenes and whatnot. So it was a little different. But, at the same time, it's like you're saying you’ve got to toe that line because you don't want to get too emotional in those moments. And you’ve just got to go play football when it comes down to it, but, the human side definitely comes into play. You feel it for a little bit after the game. And I think 24 hours after that, you’ve got to move on quickly and we've done that pretty well.”

Considering he was fighting through a thumb injury, Sunday’s comeback was arguably Garoppolo’s finest regular season moment in a 49ers uniform.

San Francisco used three first-round picks and a third-rounder to move up in the 2022 draft and select Lance at No. 3 overall. He has shown enough potential in his limited game action this season to think he’s worthy of being a starter in the league, as evidenced by his 23-7 win over the Houston Texans in Week 17.

Garoppolo carries a $26.9 million cap hit next year and the 49ers can save $25.5 million by trading or cutting him this offseason. Lance would only have a cap hit of about $7.8 million next season.

The franchise has publicly made it clear the future is in Lance’s hands. But the present still lies with Garoppolo, who rewarded Shanahan for his loyalty Sunday.

“I think it starts with just wanting to be in those situations,” Garoppolo said. “As a quarterback, those are the moments, the drives, that you live for. You want to have the ball at the end of the game. You don't want to leave it up to, as much as I trust the defense and special teams, you want it just as a quarterback, as a competitor. I don't know. I've always had that and I don't think I'll lose it anytime soon, but it's just we have guys in this huddle that you could tell they want the ball in their hands. You know, when the crunch time comes, I've said this a million times, but I just look in guys’ eyes and I know whether they want it or they don't. And those big moments you want guys who want the ball in their hands. That's what it really comes down to.” 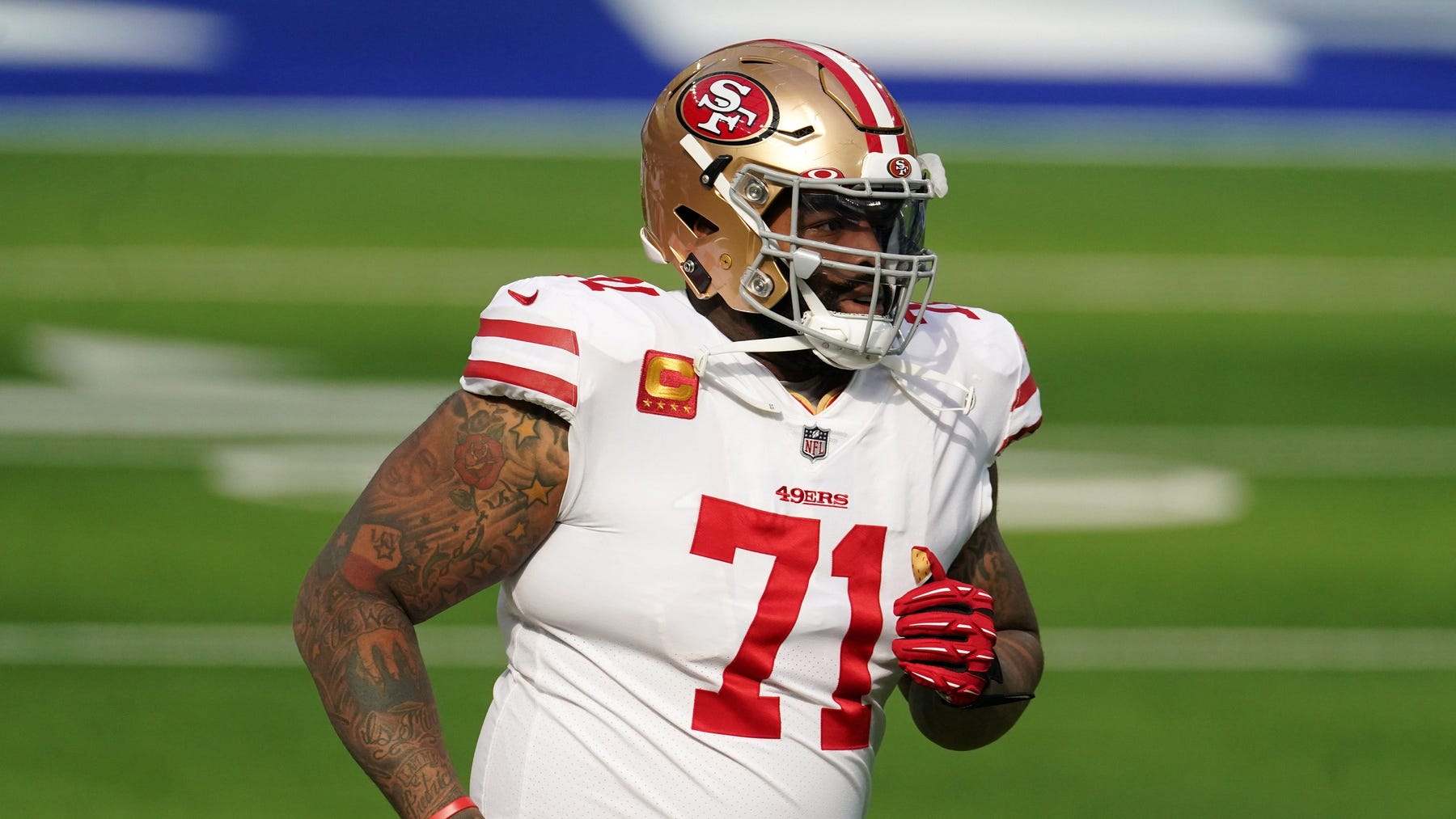