The NFL season is in its 20th week, so virtually every player is dealing with nicks, dings and bruises from football’s constant physicality. 49ers quarterback Jimmy Garoppolo is no different.

On Tuesday, the 49ers revealed that Garoppolo suffered a shoulder injury in Sunday’s roller-coaster matchup against the Dallas Cowboys, which was the highest-rated NFL Wild Card game in seven years.

It turns out that Garoppolo’s thumb injury from Week 17 inadvertently led to his shoulder being injured against Dallas. As he was being thrown to the turf by a defender, Garoppolo tried to save his thumb from the impact of the fall, so he landed on his elbow instead. ESPN’s Nick Wagoner shared a video of Garoppolo’s injury.

#49ers QB Jimmy Garoppolo on how he hurt his shoulder: "I just got thrown down, went to put my hand out and sort of had in my mind if my thumb hit I didn't know what was going to happen." Has been said that the injury happened in Q2 but this was late Q1, too. pic.twitter.com/kZr7P8pMQw

“I just got thrown down, went to put my hand out and sort of had in my mind if my thumb hit I didn't know what was going to happen,” Garoppolo told reporters Tuesday. “So I tried to yeah, catch it with my elbow a little bit and just jam the shoulder up. Yeah, that was about it.”

Garoppolo’s status for Saturday’s divisional round matchup against the Green Bay Packers is questionable after he was limited in Tuesday’s practice, but he said he’s confident. He played through a thumb ligament tear and small fracture in the Wild Card win over the Cowboys.

“We'll feel it out throughout the week, but yeah, just feeling good right now,” Garoppolo said.

Garoppolo made a couple of mistakes in the second half – overthrowing a wide-open Brandon Aiyuk on third down to move the chains, and his fourth-quarter interception – but didn’t use his shoulder as an excuse.

“The shoulder, yeah, being a quarterback it affects every throw,” Garoppolo said. “So it definitely had some impact, but if I'm out there and I'm being put in that spot, I still have to make the plays that I normally make. So no excuses or anything like that. The injury is what it is. We're all dealing with stuff now.”

Asked which hurt more, his thumb or his shoulder, Garoppolo simply laughed and said, “Yes.”

With temperatures expected to be in single digits Saturday against the Packers, Garoppolo, an Illinois native, might have to do some extra work to keep his shoulder loose.

“I've lived in it my whole life, so there's just different ways,” Garoppolo said. “I think people who have grown up in [the cold] and played in it for a long time, there's ways to prepare for it, things that you kind of know going into it. But yeah, I think our team, we have a good mindset going into this thing and we know what it's going to be like on Saturday, so it'll be a hell of an atmosphere.”

If Garoppolo is unable to play Saturday, rookie quarterback Trey Lance would have a daunting assignment against NFL MVP front-runner Aaron Rodgers and the top-seeded Packers at Lambeau Field. 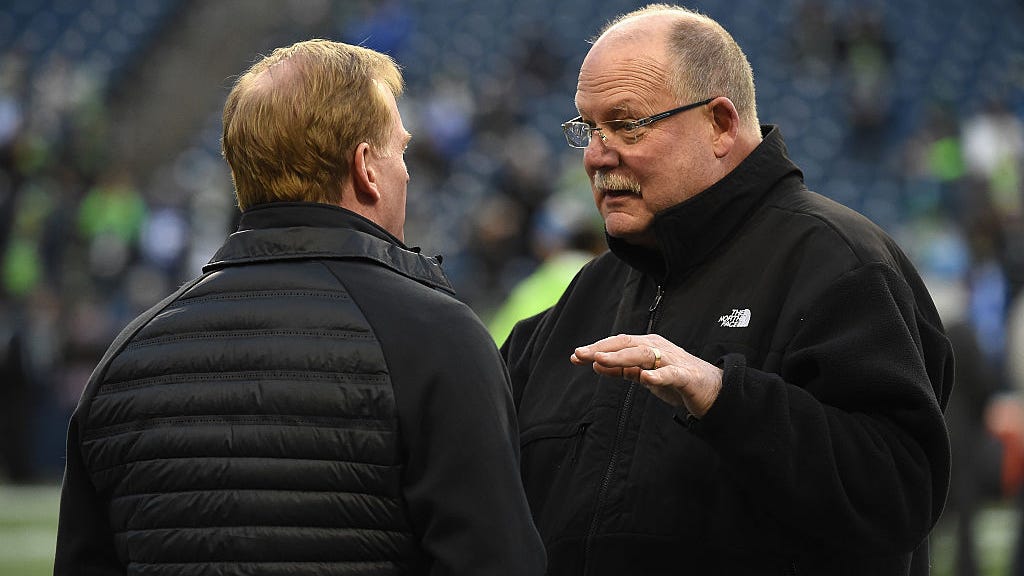