Listening to Trey Lance’s sessions with reporters throughout training camp, his first at the helm of the 49ers offense, the second-year quarterback sounds like a seasoned pro.

“He doesn't want to talk,” King said. “He wants to play football and prove himself a little bit, so at some point maybe soon, he’ll be able to find out who he really is and about his background and everything like that. Right now, he does what he has to do with the media, it sounds like. He doesn't really want to be a big star. He just wants to do his job."

For many, expectations for Lance are sky-high, as he is surrounded by playmakers and protected by one of the best players in the game in left tackle Trent Williams. King thinks the 49ers Faithful have to be patient with the unproven lance as he takes over for the veteran Jimmy Garoppolo.

“Jimmy had a lot more experience at this point of his career,” King said. “I can’t get past the fact that Trey Lance has only started one season of football since he graduated since high school and that one season was at (FCS). That’s why I can’t emphasize strongly enough that people need to be patient with him.” 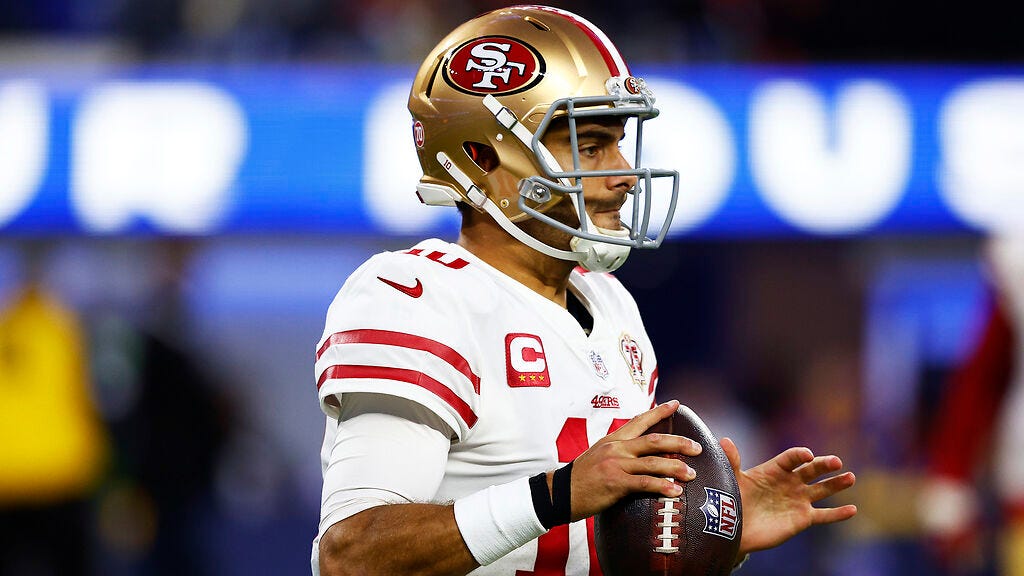