We learned a little bit more about Trey Lance’s the severity of his broken right ankle, which he suffered in the first quarter of Sunday’s 27-7 win over the Seattle Seahawks.

According to NFL Media’s Tom Pelissero, Lance fractured and dislocated his ankle, but it wasn’t a compound fracture like Dak Prescott suffered in 2020. A compound fracture means the bone penetrates skin, so at least Lance avoided that grisly injury. Still, the 22-year-old is expected to miss the entire season.

#49ers QB Trey Lance is undergoing surgery this morning for his fractured and dislocated ankle, per source.

One small bit of good news: My understanding is not a compound fracture like Dak Prescott’s. But still a season-ending injury.

Pelissero also reported Lance would undergo surgery Monday morning, so we could have some more information about the procedure by the afternoon.

Lance injured himself while trying to make a cut or slide while getting walloped by two Seahawks defenders, 237-pound linebacker Cody Barton and 345-pound defensive tackle Bryan Mone. Lance’s right foot got caught at an awkward angle and his ankle broke under the pressure.

Back in 2020, Prescott tried to stiff arm New York Giants defensive back Logan Ryan, but his ankle got caught awkwardly in the tackle. Prescott’s injury occurred in Week 5 of that season on Oct. 11 and he returned to game action by the 2021 season opener. Prescott was available on Day 1 of the Cowboys’ organized team activities (OTAs) on May 24, 2021 – a recovery time of about seven and a half months.

“I’m not being limited or restricted to doing anything," Prescott told the media the next day, via 105.3 The Fan in Dallas. "I’m ready to go. I don’t know as far as being tackled or my ankle being jerked and stuff under a pile, obviously we’re not there yet. But we’re far from being there, so I’m good to go really.”

Using a similar timeline for Lance, perhaps we can expect to see him at 2023 OTAs if the surgery is successful.

Prescott was held out of preseason action in 2021, while also dealing with an arm issue, and eased into contact practices before going 42-of-58 for 403 yards and three touchdowns in his return game. 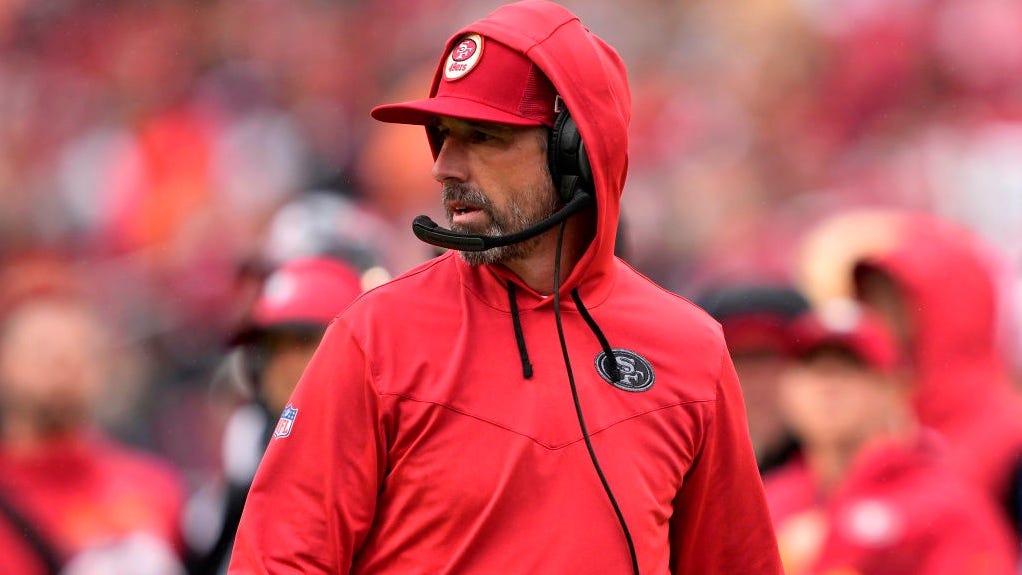