Back in 1987, the Miami Dolphins selected him with the No. 16 pick in the NFL Draft. Though knee injuries derailed his career after just three seasons, his legacy lives on in today’s game. 49ers defensive end Nick Bosa and Los Angeles Chargers Joey Bosa wear No. 97 just like pops.

John joined 95.7 The Game’s The Morning Roast to give a spirited defense of Nick, who has been widely regarded as the top player at 49ers training camp this summer. The elder Bosa believes Nick deserved more credit for his comeback season in 2021 after missing virtually the entire 2020 campaign.

“He’s striving to be the best, and those accolades obviously are nice and I think they would be appreciated,” Bosa told Joe Shasky and Steven Langford (filling in for Bonta Hill). “But I think he’s been disrespected quite a bit in his young career, and I think that continued -- I think not getting one vote for Comeback Player of the Year was an absolute joke. Taking nothing away from his very good friend Joe Burrow, but I think that was an absolute travesty that (Nick) didn’t get one vote with the kind of year he had coming back. Those things probably annoy me more than they annoy him.”

Bosa led the Niners with 15.5 sacks last season, which ranked fourth in the NFL. He also added on four more sacks in the postseason, as his eight sacks in six playoff games are a franchise record.

After training with Joey in Florida this offseason, Bosa has been showing off his abs throughout training camp and wowing teammates with his daily work.

“There’s no one that works harder,” Bosa said. “And there’s no one that is more deserving of a great year this year. He’s been through a lot in his short career. It’s pretty obvious to his teammates and his coaches how hard he works.” 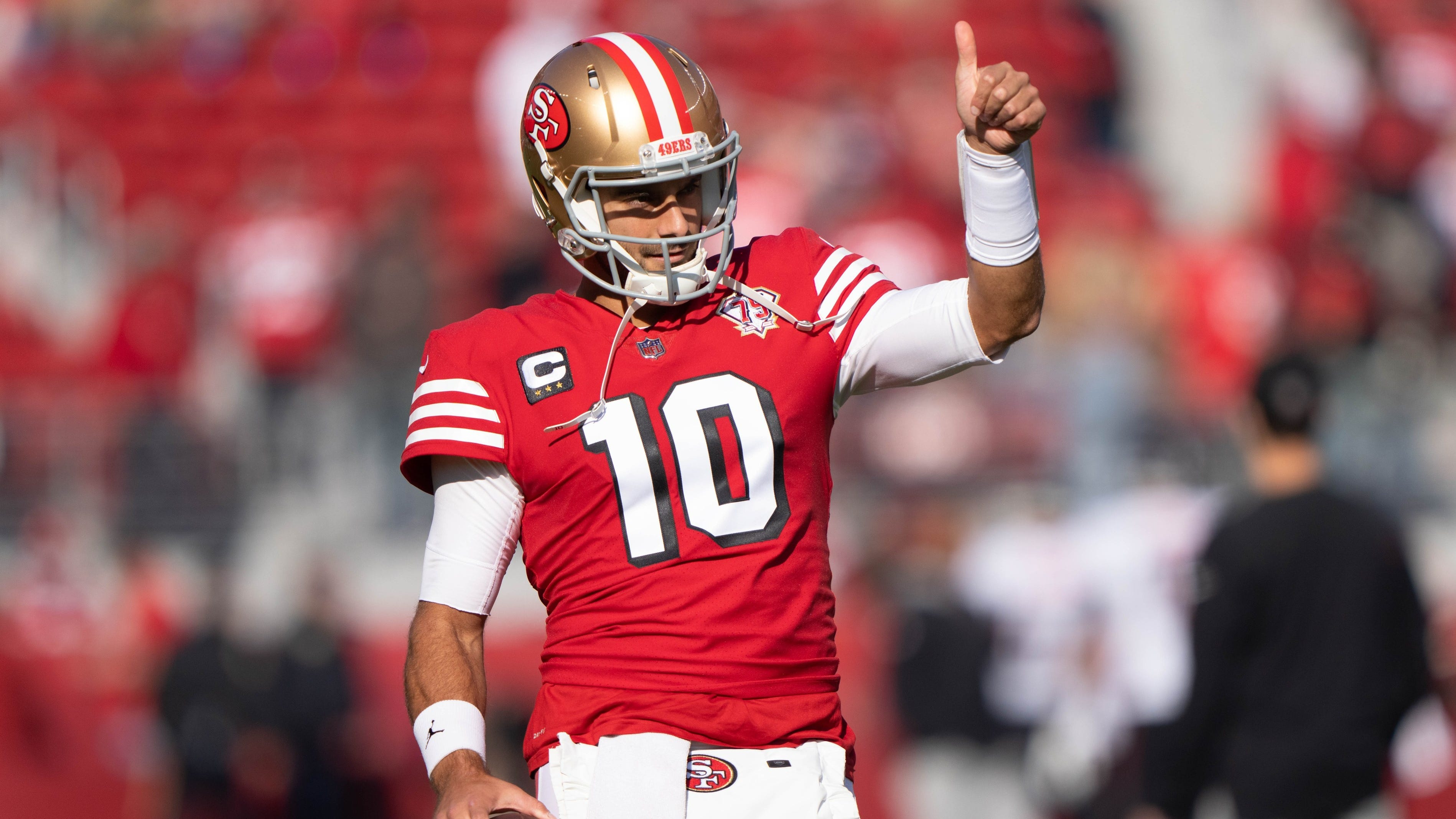 Rapoport: 49ers willing to be patient with Jimmy Garoppolo situation