Special teams played a huge role in the 49ers’ harrowing 13-10 win over the Green Bay Packers on Saturday night at Lambeau Field.

Jordan Willis’ blocked punt that led to a touchdown earned him the game ball and Jimmie Ward’s block field goal before halftime ended up being crucial, too. When the game’s fate was decided in the final four seconds, however, the Packers committed the ultimate gaffe: they only had 10 men on the field.

As Tom Pelissero of NFL Media noticed, Green Bay was shorthanded when Robbie Gould knocked through his 45-yard field goal to win the game as the clock expired.

Making things worse? The Packers were coming out of a timeout.

As the 49ers proved with their two crucial blocks earlier in the contest, a paw on a football can change everything. Even a finger tip.

Would the Packers have been able to get a better push against Gould with 11 men? Probably. But we’ll never know.

"We said it on Tuesday," 49ers coach Kyle Shanahan said. "We thought our special teams had an advantage in this game. We thought they had an opportunity to possibly win us the game. To be able to say that and for it to come to fruition, those guys pulled it off." 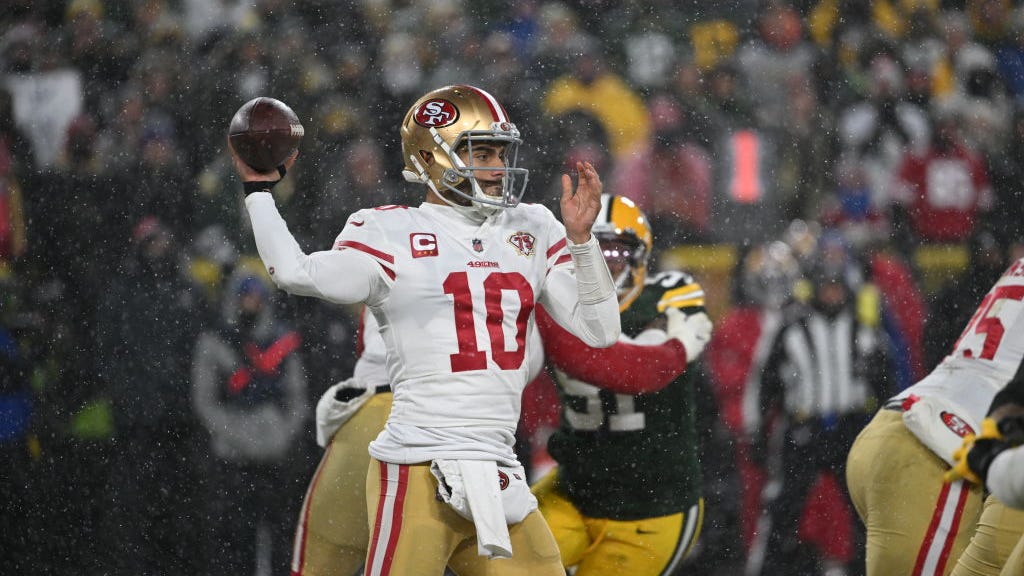